43 Sassy Facts About Sex And The City

43 Sassy Facts About Sex And The City

“They say nothing lasts forever; dreams change, trends come and go, but friendships never go out of style.” Nor does our fascination with our favourite NYC single ladies. Here are a few of our favorite facts about Sex and the City.

Sex and the City Facts

Sex and the City author Candace Bushnell based her writing on some of her real life adventures as a single woman in New York City. When that got a little to real for Bushnell, she invented an alter ego, Carrie Bradshaw, and told her stories through her.

Sex and the City creator Darren Star apparently paid Candace Bushnell a mere $60,000 for the rights to the newspaper columns that were the inspiration for the show. By any standard, that is a great deal.

Sarah Jessica Parker, who plays Carrie Bradshaw, stipulated no nude scenes in her contract. She was the only one of the four leading actresses in the series to insist on this.

Not all the clothes worn by the girls are designer. In fact, the famous tutu worn by Carrie in the opening sequence was found in a bargain bin and cost a mere $5.

To play the part of sassy ginger Miranda, Cynthia Nixon had to dye her naturally blonde hair red.

Carrie was a brunette according to the script. Producers changed their minds just 24 hours before the pilot was shot because Candace Bushnell, whom Carrie is based off of, is a blonde.

The Magnolia Bakery became so popular after Miranda and Carrie ate cupcakes there that the bakery had to start employing a bouncer to deal with rowdy customers.

Carrie borrows a book called Love Letters of Great Men from the library during the first SatC movie. The book wasn’t real, but so many fans went looking for it was eventually written and published.

Carrie’s medicine cabinet was actually first spotted at a flea market by Parker, but she didn’t buy it. When she changed her mind and went back, she was told that it had already been sold to “some TV show.” Turns out, the prop department shared her taste in furnishings: the medicine cabinet was on set when Parker showed up for filming.

Parker was uncomfortable with a lot of the content in Sex and the City, and considered quitting after the pilot was shot.

Kim Cattrall insisted on wearing heels even when she only being shot from the waist up. She said it made her feel more like her character Samantha.

While playing Carrie, Parker would spend up to 18 hours a day in heels.

The opening credits were changed following the 9/11 terrorist attacks on the World Trade Centre towers. Parker’s name was originally displayed in front of the towers. After the attacks, the credits featured the Empire State Building.

Season 5 was limited to only 8 episodes because of Parker’s pregnancy.

Fans often complained that Mr. Big was too old for Carrie. Showrunner Michael Patrick King got so tired of the complaint that he crafted the love story about Carrie and the much older Aleksandr Petrovsky, played by ballet star Mikhail Baryshnikov. Take that.

In the episode “Escape from New York,” the part played by Matthew McConaughey was actually written for Alec Baldwin. When Baldwin declined, they turned to George Clooney and then Warren Beatty before finally asking McConaughey.

Natasha, Mr. Big’s wife, always wears white. This was to convey to audiences that she has a “vanilla” personality.

The costumer designer for the show, Patricia Field, never repeated an outfit on any of the girls. The only exception to this is the fur jacket that appears in both the first episode and the very last scene in the series.

There is a major goof in the opening credits of the show: When the bus splashes Carrie, there are people in it. Seconds later, as she turns around, the bus has no passengers.

The script for the show called for Trey and Charlotte to get engaged at Tiffany’s, but the store refused to allow them to film inside for security reasons. The crew constructed a fake Tiffany’s window instead, and the store still sent someone to approve the window before the scene could be shot.

The pre-nuptial agreement that Bunny makes Charlotte sign prior to her marriage was written by an actual lawyer. Even TV couples can’t be too careful.

Even though the show ended in 2004, you can still take the Sex and the City-inspired bus tour. The tour is popular enough still to operate 7 days a week and stops at Magnolia Bakery, Bleeker Street, and the front stoop of Carrie’s apartment.

Carrie’s romance with the financier and entrepreneur Mr. Big was inspired by a real person. His inspiration was publisher Ron Galotti, who dated Bushnell in 1995.

Kristen Davis, who plays Charlotte, was a little worried the show would shock her family. She never told her grandmother about it and asked her parents not to watch it. Eventually though, her parents began to watch it and her father, a college professor, even used examples from the show in his college lectures.

Since she is 10 years older than her castmates, Kim Cattrall thought she would be playing someone’s mother, not the sexy, free-spirited Samantha.

TV channels often run marathons of the SatC series as a counter-programming alternative to the Super Bowl. These airings continue to be popular.

The note telling Carrie she could wear the Vivienne Westwood wedding dress in the SatC movie was actually written by Westwood herself. Not surprisingly, the $15,700 dress was so popular after the movie came out that net-a-porter.com sold out of a version of it within hours.

Cynthia Nixon does not have pierced ears; the earrings she wore on set were all clip-ons. The costume designers would even go so far as to send out jewelry they liked to a jeweler who would turn the design into clip-ons.

Mikhail Baryshnikov is the actual owner of much of the incredible artwork that appears in the home of Aleksandr Petrovsky, Carrie’s older love interest.

The first dog the crew found to play the role of Pete was terrified of actor John Corbett, and they had to get another dog.

Carrie’s breakup via a Post-It note came out of the crew discussing their most humiliating break-ups.

When Miranda’s cat, Fatty, is apparently playing with a piece of Blake’s umbilical cord its actually just a piece of beef jerky attached to a fishing line.

The character Phoebe, who Samantha runs into on the street, is played by former Spice Girl Gerri Hallwell. Their scene was filmed outside of Soho House at the same time that fellow Spice Girl Victoria Beckham and her husband David Beckham were inside. Victoria Beckham was also offered a cameo in Sex and the City, but had to turn it down.

The girls’ famous cocktails were actually fake. The Cosmopolitans were made with water and food colouring or cranberry juice, the champagne was ginger ale, and the red wine was simply grape juice.

Nonetheless, all those brunches where the girls discussed their latest boys and issues? It was real food and Parker and Nixon actually ate it, even when it was cold.

And that and that. Parker kept at least 70% of her wardrobe from the show—everything that wasn’t either rented or from an actual designer.

Throughout the show, Carrie asks 92 questions in her columns. Her final question? “Is it time to stop questioning?”

In the show, Carrie is said to live on the Upper East Side, but her familiar front stoop is located in the West Village on 66 Perry Street. In fact, none of the addresses given for the four main characters in the show are real.

Sex and the City was the first cable series to win an Emmy for Best Comedy Series. Kristen Davis was the only one of the four leading ladies not to win an award for her acting.

The show finished filming the last episode of the series a mere four days before it aired.

Jules and Mimi is a racy series on the BBC that Miranda obsessively records and watches on her TiVo. The show, however, doesn’t exist in real life.

Even though she was flattered by the role, Cattrall turned down the role of Samantha three times before she finally accepted. She was worried that she couldn’t pull the character off and didn’t want to be ridiculed.

Sarah Jessica Parker became an executive producer of the series during the 2001 season. As a result, she was earning $3 million per episode. 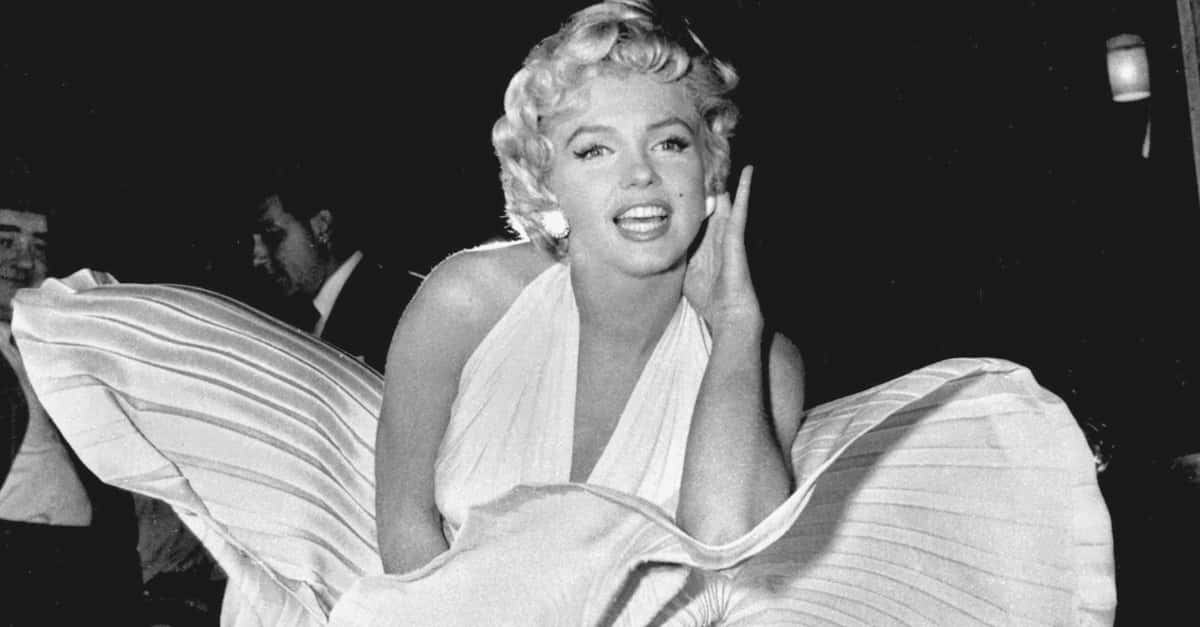