History isn’t all dusty dates and figures—it can also be really, really funny. Check out these 33 hilarious facts from across history that will hopefully liven the subject up a little bit.

The first knock-knock joke is attributed to Shakespeare. It appears in Macbeth Act 2, Scene iii and it’s told by a very hungover porter.

In 1957, the BBC successfully pranked many of its viewers by successfully convincing them that Switzerland was currently enjoying a fantastic crop of spaghetti.

In 585 BC a solar eclipse so terrified the Medians and Lydians that they forgot about the vicious battle they were fighting and fled the battlefield.

Whoever invented the fire hydrant deserves a lot of credit, but we’ll never know who to give it to. The patent for the lifesaving device burned in a fire.

Emperor Claudius issued an official edict allowing farting at Roman dining tables after hearing that a man had almost died from holding in his flatulence.

On his deathbed, 17th-century French historian and philosopher Voltaire was urged to renounce Satan. “This is no time to be making new enemies,” he wryly responded.

The story goes that, faced with fending off a 150,000-strong invading army with only 100 warriors of his own, Shu general Zhuge Liang flung the gates of the town wide open, hopped on top of the gate and played his lute, awaiting the inevitable. The invading general suspected a trap and fled with his 150,000 men.

The popular Swedish power metal band Sabaton teaches history through their music. Among their hits, they have an entire album dedicated to teaching their listeners about WWII.

In 1799 a young boy found a rock and his family obligingly used it for a doorstop for three years. Turns out it was actually solid gold and they just hadn’t noticed. Good doorstop though.

Archaeologists digging in the medieval town of Odense in Denmark discovered 700-year-old barrels of poop. They even still smelled. I wonder if they prepare you for that scent in archaeology school.

When Charles Darwin first discovered giant tortoises on the Galapagos Islands he tried to ride them. Unfortunately, he also frequently fell off.

Not just the stuff of siblings tickle torture was used by both the Ancient Romans and Chinese. The Romans would apply salt on the soles of feet and then have a goat lick it off until it became extremely painful while the Chinese used this torture on the nobility because there was little evidence left behind and recovery was quick. Perhaps the same reason siblings use it…

The Greek philosopher Chrysippus died of laughter after getting his donkey drunk and then watching it trying to eat figs. Had to be there I guess?

When the invading Turks began to tear apart the columns of the Parthenon for bullets in a battle against the Greeks, the horrified Greeks actually sent them bullets along with a note that read “here are bullets, don’t touch the columns.”

After the Lichtenstein army’s last battle in 1866, 81 of its soldiers returned unharmed. The problem was they had only sent 80. Apparently, they brought an Italian “friend” back with them. The army was disbanded shortly after.

As a would-be assassin, Nedeljko Čabrinović was an epic failure. When trying to assassinate Franz Ferdinand he blew up the wrong car because he forgot about the 10 second timer on his bomb, then the arsenic capsule he took to evade capture was too old to work and finally the spectacular jump he made into the river to drown himself failed because the river was only 4 inches deep. I also have it on good authority that the Benny Hill theme was playing the whole time.

After a long trek across Gaul, Roman Emperor Caligula instructed his troops to collect seashells rather than launch their planned attack on Britain. Yes, they were by the seashore, do you even have to ask?

In 1976, the U.S. prepared an army of tanks, helicopters, B-52 bombers, special forces, Tae Kwon Do experts and soldiers with grenade launchers to cut down a single tree that was blocking their view of the North Korean side. They code-named it Operation Paul Bunyan. The tree lost.

President Jimmy Carter was once attacked by giant swimming rabbit while fishing in Georgia. Carter warded off the rabbit, but there’s no word on the fish.

Andrew Jackson’s parrot cursed so loudly and for so long during the former president’s funeral that the wicked bird had to be removed from the service as shocked mourners watched. The real question though is who gave him his colorful vocabulary?

In the 14th century, a group of young men from Modena stole a bucket from Bologna. The outraged Bolognese declared war to get the bucket back. With 2,000 casualties, the war was one of the bloodiest of the middle ages. It is actually known today as “The War of the Bucket.” The Bolognese never got their bucket back.

General Antonio López de Santa Anna, President of Mexico, held an elaborate funeral for a leg he had lost while fighting. This wasn’t the end for the prized leg, though. Illinois soldiers would later discover the burial site and carry the leg home as a spoil of war. It’s still displayed today in an Illinois museum despite numerous appeals from the Mexican government to return it.

A baboon named Jackie became a private in the South African army and actually fought in the battle of Passchendaele.  He was renowned for his hearing and would warn his fellow soldiers when the enemy was approaching. He also stood in formation, saluted and collected his pay.

8. We Just Want Your Hats Man…

Notorious pirate Benjamin Hornigold and his second in command Edward Teach, the soon-to-be-infamous Blackbeard, once captured a merchant ship just to steal the crew’s hats. In a drunken salute, Hornigold and his entire crew had tossed all of their hats into the sea the day before.

When the men of a tiny Welsh village refused to give up the medicine they were testing, scientists made a huge discovery. It didn’t cure Angina, but it did provide the men with something else. Viagra was born.

6. Careful What You Wish For!

In the middle of a fierce debate in the Senate, a letter was handed to Julius Caesar. His suspicious rival, Cato, demanded that he read the letter aloud to the rest of the senators. It was a steamy love letter from Cato’s sister.

5. Attack of the Killer Rabbits

Napoleon was once attacked by a horde of killer rabbits. Hundreds of the deranged bunnies swarmed the hapless conqueror during a celebratory hunt, biting his leg and rear.

4. Sunk by Its Own Toilet

German U-boat U-1206 was sunk by its own toilet. The complex toilet required a special technician to flush it, and when a sailor flushed it himself, it flooded the compartments, forcing the sub to the surface where it was promptly torpedoed and sunk.

Confederate cavalry commander James Ewell Brown “J.E.B.” Stuart sent a telegram to Union General Montgomery C. Meigs complaining about the quality of the mules he had just stolen from Union soldiers. “Gen. Meigs,” he wrote, “will in the future please furnish better mules; those you have furnished recently are very inferior.”

In 1919, a 2.3-million-gallon tank exploded, turning the streets of Boston into rivers of molasses. According to some reports, the initial wave of syrup that hit the city was 40 feet high.

Writing under the pseudonym Poor Richard Saunders, Ben Franklin published an obituary for a still-living rival in his Almanac. When the rival actually died a few years later, Franklin wrote an article giving him credit for finally putting an end to the prank. 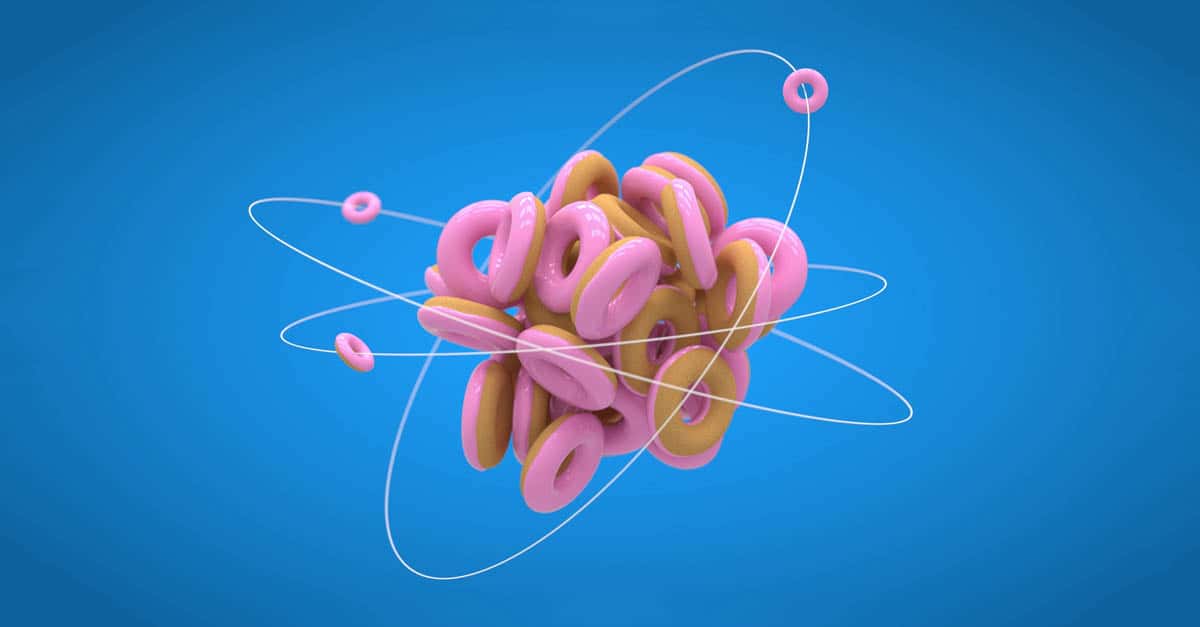