“All you need is love. But a little chocolate now and then doesn’t hurt.” -Charles M. Schulz

Chocolate is one of the most popular consumed items on the planet. Evolving from its uses in Mesoamerica, delighting Europe, and used for a variety of confections and treats, chocolate reigns supreme. Next time you decide to indulge in some hot cocoa, cake, or a candy bar, here are some facts to put a smile on your face.

The amount of Nobel Laureates within a country, and its amount of chocolate consumption is interestingly correlated. Apparently, the more chocolate eaten, the more awarded geniuses.

There have been a few instances where chocolate and death have crossed paths. One man in 17th century Mexico perished, after consuming a chocolate bar that had been poisoned. During WWII, Nazis considered using an exploding bar of chocolate to exterminate Winston Churchill, but the idea was nixed.

The scientific name for the tree that produces chocolate is Theobroma cacao. It means ‘food of the gods.’

German Chocolate is not named after the European country. In fact, the name is in honor of Sam German, who in the 19th century devised a recipe for bars of baking chocolate. Sam German worked for the Baker Chocolate Company, and was even honored with a cake sharing his name too.

While chocolate that has added sugar and other additives may contribute to tooth decay, pure cocoa does not. In fact, pure cocoa can actually help prevent tooth decay. This is thank to natural chemicals within cocoa beans, that counteract harmful bacteria in the mouth and on teeth.

The cacao tree is an evergreen, and part of the same plant family that includes cotton and okra. So, chocolate is kind of derived from a vegetable. Gives reason for a food pyramid makeover.

Tryptophan is a natural chemical within chocolate which makes people feel happy. Share the happiness.

The blood in the shower scene in the thrilling movie Psycho, was actually chocolate syrup.

The Aztec word ‘xocoatl’ is where we get the word ‘chocolate.’ Xocoatl describes the bitter and spicy drink which Aztecs made from cacao beans.

Chocolate was consumed in a liquid form, not in solids like bars or cakes, for 90% of its history.

Throughout human history, people have utilized chocolate to pay for debts and transactions. Within Mesoamerica, the Aztecs and other people used cacao seeds as currency. Later, during the Revolutionary War in America, some soldiers were paid in chocolate. Sweet deal.

Hershey’s Kiss was named for the kiss-like sound the machine makes, as it drops chocolate on the conveyor belt.

Aside from the creation of milk, dark, classic, and white chocolate, there is also a rarely found blonde chocolate.

Chocolate by definition is supposed to contain cocoa solids or chocolate liquor. So white chocolate is not really chocolate, as it contains mostly cocoa butter. It is still delicious though.

Marie Antoinette was not only a fan of cake, but also enjoyed drinking copious amounts of hot chocolate. The drink was frequently served at the Place of Versailles and was believed to be an aphrodisiac.

In 1847, the Fry and Sons confectioner’s shop, developed ‘eating chocolate.’ It was a solid, grainy form of chocolate, made from combining sugar, cocoa butter, and chocolate liquor.

10. A Sweet Fueled Cause

A group of kids in Canada began protesting in 1947, when manufactures decided to raise the price of chocolate bars from 5 cents to 8 cents!

The Cadbury company may be known for confections for Easter, but in 1842, they created the very first chocolate bar.

8. Need A Plan? Include Chocolate

During the heat of military operations, Napoleon demanded that wine and chocolate be available. This was for Napoleon and his senior advisers. Guess there’s nothing quite like chocolate to help stimulate plans of conquest.

7. Not Just For Baking

The Walter Baker Chocolate company was established in 1765, by Dr. James Baker and John Hannon. ‘Baker’s Chocolate’ is named after this company, and is not solely for baking purposes. So, it’s perfectly okay to enjoy eating it as a treat.

In the film Willy Wonka and the Chocolate Factory, the chocolate river was actually real. In order to make the edible creation, chocolate cream was mixed with 150,000 gallons of water. The downside? It eventually went rancid, and made a foul odor which hung around the set for ages.

5. Thanks To The Swiss

Milk Chocolate would not have been invented, if not for Daniel Peter of Switzerland. He struggled 8 years to make his chocolate recipe work, and after including condensed milk, he created milk chocolate in 1875.

4. A Secret To Long Life

One of the world’s oldest persons credited their longevity of 122 years, to her diet of olive oil, wine, and of course 1 kilogram of chocolate weekly.

The compound theobromine, which is found in chocolate is not only dangerous to canines, but it can be fatal to humans as well. Thankfully, a human would have to eat about 22 pounds of chocolate to reach lethal levels. Alternatively if a small bird ate a Smartie it could kill them.

It is perfectly acceptable to say either ‘cacao’ or ‘cocoa’ to describe the tree that produces cocoa/cacao beans.

In order to make 1 pound of chocolate, you need about 400 cacao beans. 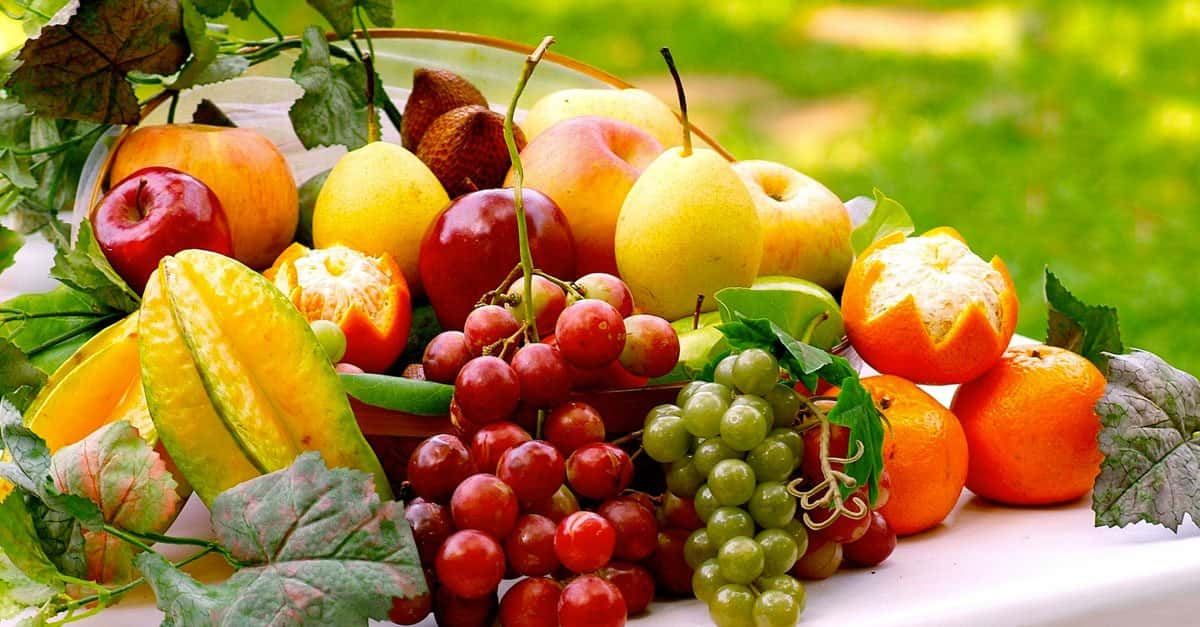