From Scooby Doo to Sherlock Holmes, detective shows have piqued our interest with their head-scratching mysteries and twisted plotlines one clue at a time. The “crime-action-spy” stories, as they were called, first made their debut on the radio, but slowly made their way to the small-screen. Here are some facts about detective shows that will make you want to start sleuthing.

One of the first American detective shows, Martin Kane, Private Eye, was sponsored by the United States Tobacco Company. It aired as a radio show, and, at the same time, as a television series starting in 1949. It is considered one of the earliest successful cops and robbers shows.

“Just the facts, ma’am” was a phrase coined by Joe Friday in the series Dragnet, which ran from 1951 to 1959. Jack Webb, the man who created the series and played Friday, was discharged from fighting in the Second World War so he could financially support his grandmother and mother.

One of the most beloved detectives, Inspector Gadget, might have looked very different. In the pilot episode of the eponymous animated series, he sports a mustache. Later, executives decided to leave his upper lip hairless because they thought he looked too much like Inspector Clouseau from The Pink Panther films.

The lovable dog Scoobert “Scooby” Doo was the central character in the animated mystery comedy series Scooby Doo, which aired in 1969. The playful canine wasn’t always a Great Dane, though. He was initially drawn as a sheepdog, and was a “bongo-playing” pup named Too Much.

20. “In the criminal justice system…”

Law & Order was one of the longest running crime dramas on American television when it was cancelled; it ran from 1990 until 2010. The Law & Order franchise (spin-offs, television movies, original series) makes up more than 1,000 hours of programming altogether.

Taylor Swift named her cat Olivia Benson after one of the main detectives in Law and Order: Special Victims Unit, who is played by actress Mariska Hargitay. In 2015, Hargitay met Swift’s cat at one of the singer’s concerts.

There have been tons of guest stars in Law & Order franchise: Sarah Hyland, Elizabeth Banks, John Ritter, Serena Williams, Whoopi Goldberg, and Bradley Cooper, to name a few, have all made appearances. But did you know dozens of actors from the Orange is the New Black cast have also guest starred? In fact, 33 actors from the Netflix series have been in an episode of Law and Order.

Hargitay, who does her own stunts, suffered from a serious fall on set. In 2008, she landed the wrong way after doing a scene where she was jumping, which resulted in a microscopic bleed in her lung tissue. The injury caused her lung to collapse the following year.

When Hargitay was three years old, her mother, who was famous Hollywood sex symbol Jayne Mansfield, died in a car crash—while Hargitay was in the back seat. “Losing my mother at such an early age is the scar of my soul. But I feel like it ultimately made me into the person I am today. I understand the journey of life. I had to go through what I did to be here,” she said.

Rapper Ice-T made such an impression as a guest star on the producers of Law & Order, they decided to keep him on the show. He was supposed to play Fin Tutuola for only four episodes. Instead, he’s had a recurring role for more than 15 years.

The serial killers featured in the Netflix mystery drama Mindhunter are based on real people. Edmund Kemper, played by Cameron Britton, really did kill his grandparents when he was teenager. In total, he murdered 10 people, including his own mother.

Fans of Mindhunter speculate that the man portrayed at the beginning of every episode is the BTK Killer, which stands for “Bind Torture Kill.” Although the identity of the man has not yet been revealed or confirmed, he shares some similarities with the notorious killer: he’s an ADT employee who monitors women from his van.

The character of the FBI agent Holden Ford in Mindhunter is also based on a real man, John Douglas, who is known as the “serial killer whisperer.” He was consulted by crime writer Thomas Harris when Harris was doing research for his book, The Silence of the Lambs. Douglas even inspired Harris to create the famous Jack Crawford character.

The BBC doubted that Benedict Cumberbatch would be sexy enough to take on the role of Detective Sherlock Holmes, but they couldn’t have been more wrong. The actor’s fans are referred to as “Cumberbitches” and there are hundreds of fan accounts on Twitter dedicated to the British actor. Cumberbatch, however, doesn’t exactly condone the name. “I just went: ‘Ladies, this is wonderful. I’m very flattered, but has this not set feminism back a little bit? Empower yourselves if you’re going to get silly about a guy with maybe a little bit more of a sort of, you know, a high-regard, self-regarding name!’” he said in 2015.

Elementary is another detective show based on author Sir Arthur Conan Doyle’s famous detective. However, there is one major change from the original: Dr. John Watson, Holmes’ sidekick, becomes Dr. Joan Watson, played by actress Lucy Liu. The show’s creator Robert Doherty said the reason behind casting Liu as Watson was, in part, to show how both women and men can “work and live together and not end up romantically entangled.”

Actor Matthew Gray Gubler, who plays a nerdy crime-solving genius on Criminal Minds, was discovered by a model scout while attending school in New York. He posed for Tommy Hilfiger, Marc Jacobs, and American Eagle before being cast in the show.

When everyone’s favorite special agent, Aaron Hotchner, left Criminal Minds in season 12, the hashtag #NoHotchNoWatch went viral. Actor Thomas Gibson was cut from the series for allegedly kicking one of the show’s writers on set. The incident wasn’t the first for Gibson, who also pushed a producer years earlier and attended anger management classes as a result.

Shemar Moore, who played Derek Morgan on Criminal Minds, is in pretty good shape. He revealed on The Late Show with Stephen Colbert that he does 500 sit ups five times a week. If all else fails, he also has a side gig selling merchandise with the catchphrase “Baby girl”—a line he says frequently on the show.

The HBO series True Detective was written by former literature professor Nic Pizzolatto. The show was originally intended to be a follow up to his first novel, Galveston, published in 2010.

5. From Down South to Out West

Shooting for True Detective’s first season started in Arkansas, but later moved to Louisiana because it was less expensive. Each episode was shot on 35 mm film. The second season was shot in California, but the production intentionally avoided Los Angeles.

Twin Peaks is a cult classic when it comes to detective shows. Season 1 and 2 aired in 1990 and 1991 respectively, but it wasn’t renewed for a third season until 2017. In the show, Special Agent Dale Cooper, played by Kyle MacLachlan, is always on the search for a “damn fine cup of coffee”—a recurring theme throughout almost every episode. His character and the phrase have become so popular, there’s even Cooper-inspired t-shirts and mugs on Etsy.

Madchen Amick, who appears on Twin Peaks as Shelly Johnson, returned to the small-screen as a fixture on the Netflix show Riverdale—another series centred around a murder in a small town.

The first season of True Detective was well-received, but the show got mixed reviews the second time around. In 2015, a critic at Rolling Stone said season 2 “emerged as the year’s most passionately disliked show.” The third time could be the charm for this mystery thriller, because the next season was greenlit in August 2017.

The first season of True Detective was based on the twisted case of the Hosanna Church, whose sick pastor would take children and abuse them in a giant pentagram. Creator Nic Pizzolatto told a reporter that if viewers wanted to try to guess the ending to the first season, they should google “Satanism,” “Pre-school” and “Louisiana.” That search will lead you right to Hosanna Church, where a small town pastor secretly worshipped satan and confessed to having sex with both children and animals. The Hosanna Church story is a reminder that, while the stories on television can be dark, there is plenty of darkness in the world as it is. 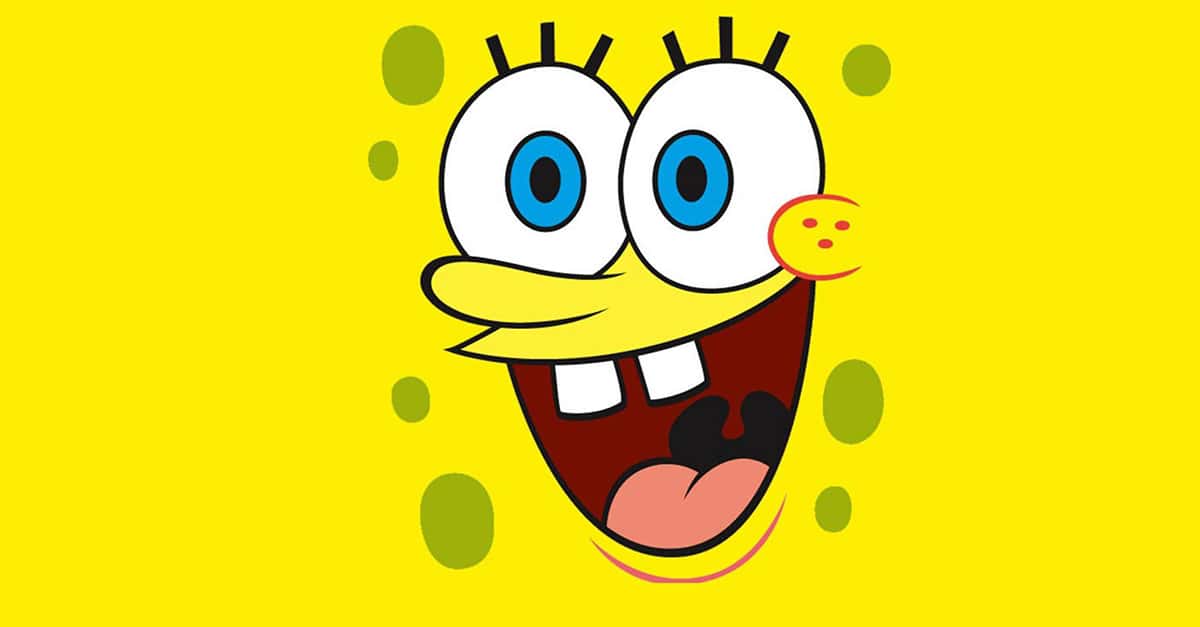