24 Informative Facts about the CIA

24 Informative Facts about the CIA

For such a tight-knit and secretive community, there is a lot of information out there about the Central Intelligence Agency (CIA). Over the years, this organization has accumulated some intriguing stories, some that are troubling, some shameful, and some that are simply hilarious. For a glimpse into the stories and activity of one of American’s most secretive government agencies, check out there 24 informative facts about the CIA.

24. Your Mission, if You Choose to Accept It

The role and actions of the CIA may seem ambiguous and even glamorized thanks to the movies. Its purpose, however, is not just to sneak around, uncovering people’s dirty lies. The official mission of CIA is to support the president as well as the National Security Council through the gathering of accurate and timely foreign intelligence regarding national security.

The number of people who work for the CIA is classified information. What is known is that all kinds of people work there, and not all of them are undercover mob-infiltrating action heroes. Yes, there’s likely someone’s Aunt Joanne in there somewhere pushing papers and sucking on a butterscotch while typing out emails. Riveting!

After the attack on Pearl Harbor in 1941, there was evidence from government documents suggesting that the military could have been better prepared. This insight came from Naval Intelligence and FBI observations, but there was no central agency in the government that could gather, analyze, and report all relevant information. That’s when President Roosevelt created the Office of Strategic Services (OSS), which became one of many CIA forerunners.

Up until 2005, the CIA had a position known as the Director of Central Intelligence (DCI), which was filled by prominent military, political, and business leaders. Some notable people to hold this position are George H.W. Bush, the DCI from 1976-77, and George Tenet, serving from 1996 to 2004. Tenet is often held to blame for intelligence failures leading up to the 9/11 attacks.

Throughout the 1950s to the 1970s, the CIA operated a passenger airline company called Air America, which was responsible for allowing the US military access to places in Southeast Asia the Geneva Convention had banned the military from. The CIA was there to track the role of Communist China throughout the region, but while they were at it, they found it admissible to do a bit of drug trafficking with the Asian opium and heroin trade. The Air America operation was suspended soon after.

In 2016, the CIA’s official website put forth six declassified documents and made them available to download as PDFs. These were from 1917 and 1918, and are of the oldest classified documents from the agency. In them, you can find outlines for chemical techniques to develop secret writing inks and methods for opening sealed letters without detection. For those of you still using snail mail, this could be useful.

A recent (2018) article explains how the CIA has been meddling in the elections of other countries since 1947, and that the practice continues today.

The CIA was so set on having Castro assassinated that they went to the lengths of conspiring with a Chicago gangster to get the job done. It was suggested that rather than have Castro blown up or shot, it would be more discreet to have him poisoned. The CIA was willing to pay up to $150,000 for the job.

Remember the Office of Strategic Services (OSS), the CIA’s forerunner? Well, after World War II, the OSS devised a program called Operation Paperclip that recruited German scientists to come to America and work for the government during the Cold War. Many of these German scientists were Nazis.

The US really didn’t like communists. Another example is the dispute with Indonesian president, Sukarno. The plan this time? The CIA produced a pornographic film that starred a Sukarno look-a-like to be sent out throughout Indonesia and give Sukarno a bad rap. The film was never deployed, but it was produced, which means it could still exist!

As we’ve seen, the CIA is full of great ideas. Here’s another. In 1967, the CIA spent over $20 million on operation “Acoustic Kitty.” The idea was to strap recording devices onto these furry creatures and then release them among the Russian embassy to gather information. The operation went too far when it surgically implanted microphones and antennae in the kitties’ tails. It also didn’t work.

According to the CIA, the real name for the facilities at Area 51 is “Homey Airport” and “Groom Lake.” This is one of the most debated and discussed government conspiracies due to the unknown purpose of the facility. Despite evidence that “Homey Airport” is used for aircraft and weapon experimentation, there have been many reports of UFO sightings in the past.

In 1974, the CIA devised a plot to capture a sunken Russian submarine. The challenge of this was not only to get it from the bottom of the ocean—but to do it undetected by the Russians. The cost of the project was $500 million, which was the cost range for launching an Apollo mission to the moon.

Starbucks locations are everywhere, including the CIA’s headquarters in Langley, VA. The difference between this Starbucks location and all the others is that there are no names written on any of the cups. Some find this frustrating, as one supervisor suggests the line would move faster if names were used.

9. For Our Next Trick

In the 1950s, the CIA wanted to try its hand at the art of stage magic. The idea here was to teach operatives some sleight-of-hand techniques that could assist them in the field. These skills could come in handy when it came to slipping pills into someone’s drink.

7. So That’s Where That Came From

We’ve all heard the term “Plausible Deniability.” Well, it was the CIA in the 1960s that coined the term as a way for senior officials to protect themselves if word got out about the CIA’s involvement in illegal activities. The idea was for the senior officials to claim that information was withheld from them regarding these activities, therefore they could not be held responsible.

The Cold War brought about many events featuring the CIA, most of which involve some deceit. In 1982, the KGB—the Soviet Union’s security agency—were building a pipeline to carry natural gas across Siberia. The problem was that they needed software to run it. The US owned that software and refused to sell it. So, the Soviets decided to steal it. But the CIA allowed it because they installed a code within the software that led to a surprise: the explosion of the pipeline.

5. I Liked the Books Better

The CIA is responsible for the tweaking of the films for both Animal Farm and 1984. After George Orwell’s death, the CIA bought the film rights to Animal Farm and tweaked the message to be more anti-communist. In the case of the film for 1984, the CIA changed the ending from that of the book, where instead of the protagonist eventually complying, he and his lover are gunned down as they revolt, shouting “Down with Big Brother!”

The CIA was not shy about using all measures of collecting information. They spent another $20 million on “The Stargate Project” in 1995 to study psychic abilities, primarily the ability to see events and information from very far distances. The project included experiments on self-proclaimed psychics.

Along with experiments of apparent psychics, the CIA experimented on US and Canadian citizens by drugging them. This famous program was called “MK-Ultra,” and its purpose was to study the potential for mind-control using LSD and other substances. The eeriest thing? Some of the people experimented on didn’t even know about the experiment.

The CIA’s desire for information and its unethical actions for acquiring it doesn’t stop at MK-Ultra. In 1951, the CIA project “Operation ARTICHOKE” also studied hypnosis through experiments of forced morphine addiction, LSD use, and producing amnesia in subjects to put them in a vulnerable state. The purpose of the program was to enhance interrogation.

1. National Security… Yeah About That…

In 1962, the US was in the middle of the Cold War and tensions were high with the communist state of Cuba. So, what was the plan? The plan was to commit a bunch of terrorist acts against American people, such as blowing up US ships and causing acts of violence in US cities. The idea was to put the blame on the Cubans to justify waging war against communists. But JFK said he wasn’t feelin’ it, so the plans got scratched. 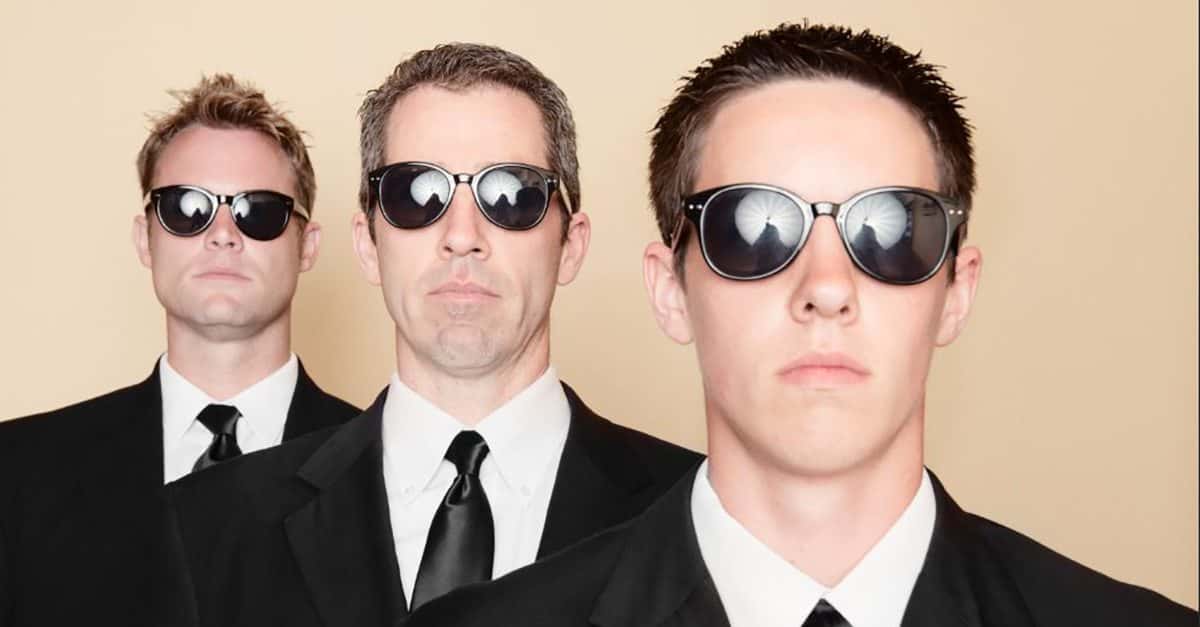