“Have you ever heard of exorcism? Well, it’s a stylized ritual in which the rabbi or the priest try to drive out the so-called invading spirit.” —Dr. Barringer, The Exorcist

Exorcisms, to most, are mere fiction: they have been widely seen on the big and small screens, and were popularized by the novel The Exorcist, which was released in 1971 and written by William Peter Blatty. The novel has spawned movies, TV shows, and even a 40th anniversary re-release. But what of exorcisms in the real world? Here are 21 facts about the controversial practice.

21. Based on Real Events

Blatty based his best-selling novel The Exorcist on a true event: He came across an article from the August 10, 1949 Washington Post that detailed the story of a Catholic priest who performed an exorcism on a 14-year-old boy from Maryland. Blatty got his hands on a diary kept by an attending priest at the exorcism, and many of the details of his novel come from this source. Blatty would go on to sell film rights to Warner Brothers for $641,000.00.

The Vatican first officially released guidelines on dealing with exorcisms back in 1614, not revising them again until centuries later in 1999. They even have their own group of about 250 priests who dedicate their lives to performing exorcisms, but there are hundreds more unsanctioned exorcists around the world.

Spiritualism became popular in America in the 1800s. Spiritualists believe and teach that death is just an illusion, and spirits can come to possess a person. While many Judaeo-Christian religions believe that possession is an evil force, some other belief systems view possession as somewhat commonplace and occasionally benevolent.

The U.S. Conference of Catholic Bishops advises that the following signs may indicate demonic possession in a human: spitting, cursing, the ability to speak in an entirely unknown language, superhuman strength, and an aversion to holy water. Other potential signs of a demonic possession include shaking uncontrollably; vomiting nails, pieces of metal, or shards of glass; violent aversions to God, the Virgin Mary, and the cross; and knowing or revealing things the person has no way of knowing.

Scientists believe the first exorcism took place over 4,000 years ago, in a Sumerian civilization in south Mesopotamia (now regarded mainly as Iraq). There isn’t a whole lot of reliable proof to back up this idea, but the concept of demons is believed to be this old, if not older.

16. The Exorcism of Mother Teresa

In 1997, Mother Teresa was hospitalized in India for cardiac problems. Archbishop Henry D’Souza also happened to be at the same hospital at the same time. He said that he witnessed changes in Mother Teresa when day turned night. Calmness turned to extreme agitation and she would pull out her wires and monitoring equipment. He believed she was under an evil influence, and, with her permission, he sought out an exorcism for her. Afterwards, the Archbishop said that she had no trouble sleeping.

Colombia is home to Hermes Cifuentes, a man who claims he has performed more than 35,000 exorcisms in the last 25 years. Brother Hermes, as he is known, covers the subject’s body in mud and surrounds it with fire while excising the evil spirits.

14. The Book of Exorcism

The most complete volume for exorcisms in the Roman Catholic Church is the Thesaurus Exorcismorum et Conjurationum, which is almost 1,300 pages. The work details all the conventions and procedures required of a Catholic exorcism.

13. The Guest Who Overstays Their Welcome

In 1974, Yorkshire man Michael Taylor was the subject of an exorcism that lasted through the night. Although the priest completed the exorcism, Taylor still went on to strangle his dog and kill his wife; he was found naked and covered in blood on the street. Taylor’s exorcist claimed that although 40 evil spirits had been excised, some still remained, including the demon of murder.

In ancient Mesopotamia, people believed that any kind of sickness was the result of a powerful spirit entering the body and attacking the individual. Assyrian tablets show references to not only incantations and prayers to the gods, but challenges made directly to the demons, who were believed to be the cause behind physical and psychological diseases. Babylonian priests in ancient times would destroy a wax or clay image of a demon during rituals.

Exorcisms in Islam are part of contemporary alternative medicine. Sheikhs place their hand on the possessed person’s head while they are laying down, and will sometimes recite verses from the Quran. Specific verses that glorify God and invoke His help may be read, and the adhan, or call for daily prayers, may also be read.

Many scientists believe that mental illnesses such as hysteria, Tourette’s syndrome, schizophrenia, psychosis, mania, or personality disorders are often mistaken for demonic possession, and that exorcisms amount to nothing more than the power of suggestion.

The International Association for Exorcists believes that requests for exorcisms often have to do with people experimenting with the dark arts and occultism, with much information easily found on the internet.

8. To Be or Not to Be Possessed

The Roman Catholic Church claims to find true demonic possessions once in every 5,000 cases.

There is a course in Rome that teaches the history and theology of exorcisms. The course, “Exorcism and the Prayer of Liberation,” is organized by the Legion of Christ and their school, the vatican-affiliated Regina Apostolorum. Experts on satanic cults and criminology as well as psychiatrists will speak to the priests throughout the course. They discuss the differences between mental illnesses that can be confused for demonic possession, and how the church defines demonic possession.

Exorcists admit in 90% of cases, the person seeking an exorcism doesn’t actually require one. Nonetheless, they also claim that a small percentage of cases include phenomena such as levitation and mind-reading that can’t be explained through science or illness.

5. A Trifecta of Exorcisms

The Roman Catholic Church has three different types of exorcisms: Baptismal, Simple, and Real. Baptismal exorcisms include blessing the infant child before the Baptism, thus cleansing the baby of evil from original sin. A Simple exorcism blesses a place or thing to rid it of an evil presence or influence. Lastly, the Rite of Exorcism is performed by a priest during a Real exorcism, ridding the body of a possession.

There are many stages to a Real exorcism. The priest says the litany of saints, reads the Gospel and gives a homily. The priest may also bring in other elements such as the renewal of baptismal vows.

The term exorcism comes from the Greek word exousia, which simply means “oath.”

2. The True Exorcism Behind Emily Rose

The Exorcism of Emily Rose was based on records of a 17-year-old German schoolgirl named Anneliese Michel. In 1968, Anneliese began to shake uncontrollably, and she was diagnosed with “Grand Mal” epilepsy. Severe depression followed these fits, and soon after the attacks began, she started to experience devilish hallucinations. She–and her family as well–began to believe she was possessed. She reported hearing voices telling her she would “stew in hell.” It was said that she bit the head off a dead bird, barked like a dog for two days, ate spiders and coal, performed 400 squats in a day, and frequently ripped her own clothes off.  Anneliese underwent 67 sessions of exorcism to rid her body of the evil spirits.

The last day of the Exorcism Rite occurred on June 30th, 1976. At this time, Anneliese was suffering from Pneumonia. She was emaciated, running a high fever, and unable to physically perform the genuflections (ritualistic kneeling) herself. Her last words to the exorcists were “Beg for Absolution,” and to her mother, she said, “Mother, I’m afraid.” Anneliese Michel died the next day (July 1st, 1976). The official cause of death was starvation.

Postmortem, psychologists have suggested that Anneliese suffered from psychosis, and that proper medical intervention could have saved her life. Anneliese’s parents and the two exorcists were found guilty of manslaughter, a verdict reached due to negligence and failure to get Anneliese the aid she needed.

Sadly, even in recent years exorcisms have led to injuries and deaths, particularly of vulnerable people: An eight-year-old autistic boy in Milwaukee was killed during an exorcism in 2003. In another case in 2005, a Romanian nun died after being left for days tied to a cross where she was gagged and deprived of food and water. In 2010, a 14-year-old boy drowned in London, England after members of his family tried to exorcise evil spirits from his body. 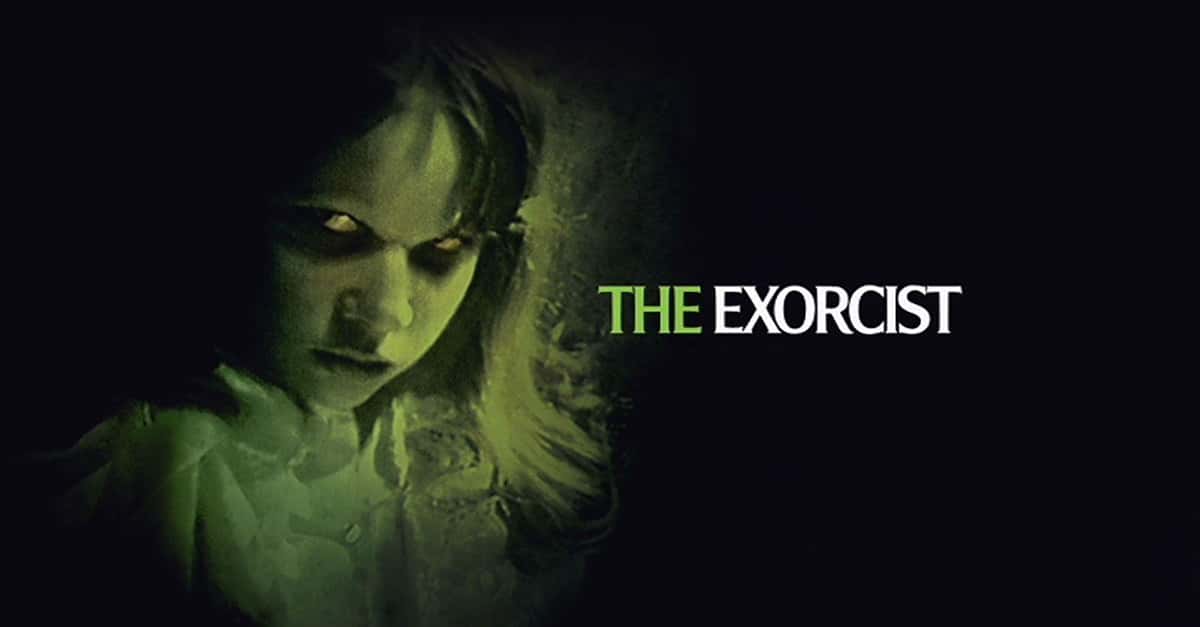