In 2020, video games have been a massive source of comfort and entertainment in a year when most of us have been stuck inside for weeks on end. Luckily, as the world grinds to a halt, there are some massive new games right around the corner. They’re coming out to give us some escapism and fun when we need it the most.

There’s no question that 2020’s video game releases are already off to a great start. Fans waited decades for Final Fantasy VII Remake, and when it finally arrived, it didn’t disappoint. Released in April, this Remake added remarkable visuals, modern flair, and surprising story-choices to one of the most beloved video games of all time.

Doom Eternal, the hotly anticipated sequel to Doom, burst onto the scene in March and satisfied people craving mad, manic fun. Doom Guy is the perfect protagonist for when you just want to feel like an unstoppable killing machine. There’s no quiet contemplation, no tough choices. Just heavy metal music, grotesque demons, and more weapons than you can shake a stick at.

And of course, there’s Animal Crossing, possibly the most perfectly-timed video game ever. This soothing game lets players run around outside with their friends, right when that’s exactly what they can’t do. Animal Crossing has no stakes, no conflict, basically no stress of any kind. Nintendo designed every element to put players at ease. It’s no wonder it’s the fastest-selling digital release of all time.

But even with smash hits like these, when it comes to video games, 2020 is just getting started. Here are some of the most anticipated games coming out in the months ahead.

The Last of Us Part II

The Last of Us is one of the greatest games of all time, full stop. From Naughty Dog, the studio behind the Uncharted franchise, it had the amazing gameplay and cutting-edge graphics that players had come to expect. But what really set it apart was its narrative. Very few games before or since have connected with players on such an emotional level. Many consider The Last of Us to be one of the best games of all time—so it’s no wonder that they can’t wait for the sequel, coming out in June 2020.

The Witcher is fast becoming a household name, and you have CD Projekt Red’s The Witcher 3 to thank for it. This utterly massive open-world game is filled to the brim with activities, and countless players have sunk hours into discovering its secrets. Cyberpunk 2077 is the studio’s highly anticipated followup. It sheds The Witcher’s swords and sorcerers for a sleek, futuristic world based on a popular tabletop RPG. We can’t wait to see what CD Projekt Red has up their sleeve with this one, coming out in September 2020. Plus, who couldn’t use a couple heaping scoops of Keanu Reeves in their game?

Annapurna Interactive has put out some of the most complex, thought-provoking games of the last several years. Mind-bending titles like Gorogoa, What Remains of Edith Finch, and Outer Wilds delighted critics, and 12 Minutes seems sure to continue that streak. A new twist on an old theme, you play a man reliving the final 12 minutes of his life over and over and over. It’s up to you to find out what’s happening—and stop it. Annapurna has not yet set a release date, but look for 12 minutes in late 2020.

It was only a matter of time. Marvel has completely taken over the world of movies—and now they’re coming for games too. After 2018’s Spider-Man was a massive hit with critics and fans, it looks like superhero games are primed to take over. From Crystal Dynamics, the team behind the recent Tomb Raider games, Marvel’s Avengers will allow players to play their favorite heroes—and even team up online to get the full Avengers experience. A short gameplay demo gave fans a taste, but we’ll need to wait until September 2020 to see the full thing. 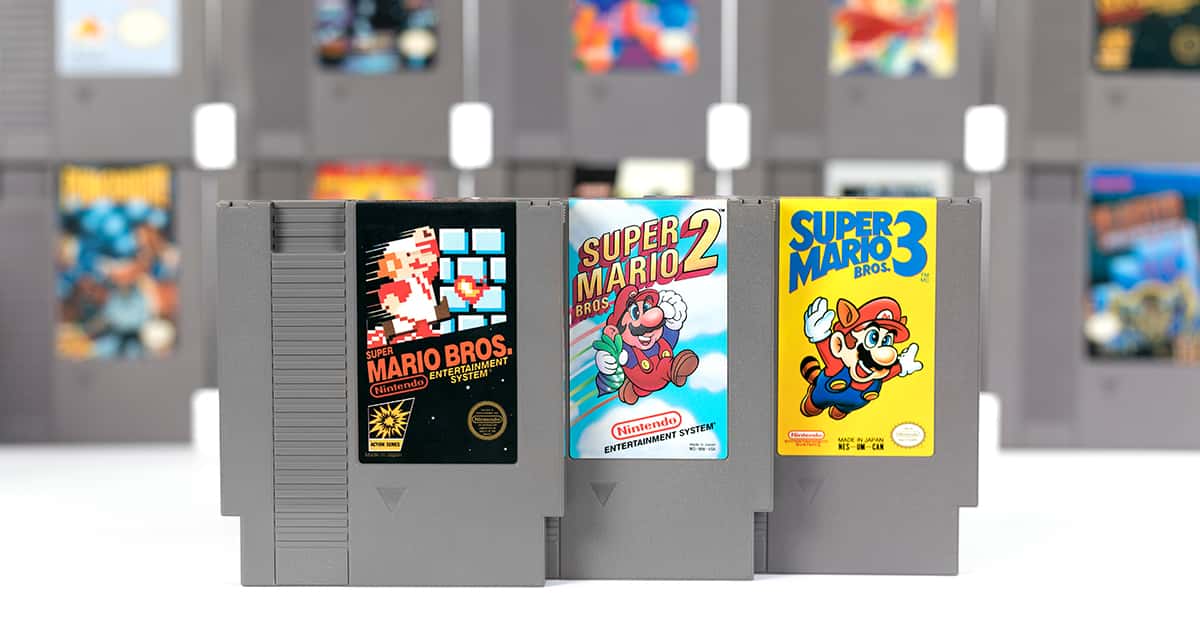