3. Nic Has a Bone to Pick With Leo

Nicolas Cage once outbid Leonardo DiCaprio for a Mongolian dinosaur skull. For the paltry price of $276,000, the Ghost Rider actor finally won the right to say he got “a-head” of the heartthrob from Titanic.

Jim Carrey is known for completely becoming Andy Kaufman for Man on the Moon. He had people call him Andy and constantly took things a bit too far while filming. This got on the cast and crew’s nerves, and at one point he got so caught up in the role that he spit in Jerry Lawler’s face, who then went after Carrey and tried to choke him. Carrey became so fixated on the role of Kaufman that he claims “Jim Carrey” didn’t exist during the filming of the movie and instead he was possessed by the spirit of Kaufman. It’s also worth noting that Carrey said he had a psychotic breakdown while filming Man on the Moon, which might contribute to the whole possession theory.

1. Barbie Boy in a Barbie World

Johnny Depp’s avid fixation with Barbie dolls is truly the big pink bow that ties together his controversial history. Of course, Depp has doll versions of his own characters, but he also owns doll versions of Beyoncé, Paris Hilton, and the cast of High School Musical. These dolls assist Depp in bonding with his kids, but he also uses them to get into character for his many eccentric roles. 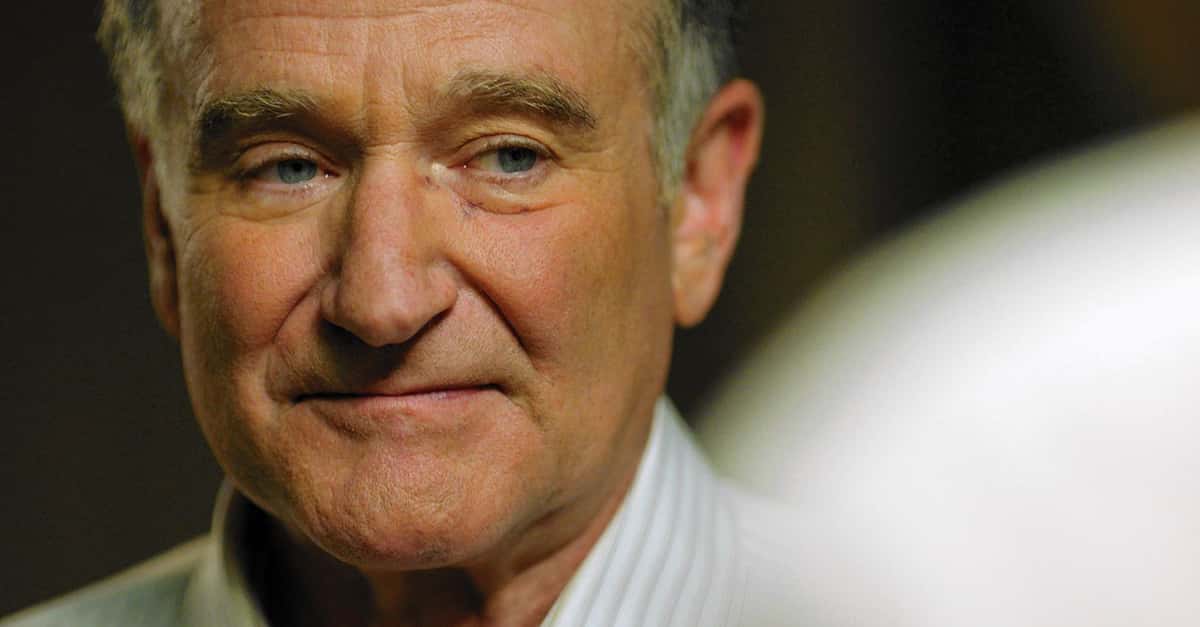 Dark Facts About The Lives Of Beloved Comedians