“I was raised in a very humble environment, and I was always taught to be humble to the things that are happening in my life because they’re blessings. They’re blessings in every way. Whether you’re able to help someone get through a tough time in their life through your music or through comedy, or whatever it is, you’re just a channel.” —Justin Timberlake Justin Timberlake has been an entertainer since he was a small child, going from the Mickey Mouse Club to the boy band NSYNC to his critically-acclaimed solo work. Timberlake is also a successful comedian, actor, and entrepreneur. There’s not much he can’t do. Here are 41 fly facts about the quadruple threat.

Justin Timberlake was born on January 31st in Memphis, Tennessee.

His parents are Lynn and Charles Randall. His parents eventually divorced, and Timberlake is an only child.

Both of his parents got re-married, and Timberlake’s father had three more children with his new wife. One of Justin’s half-siblings tragically died as a baby.

As a young kid, Timberlake would imitate Jackson 5 dances in the living room for his mom. It made her laugh, and it was one of the first moments he knew he wanted to be an entertainer.

5. It Runs in the Family

Timberlake’s uncle was in a bluegrass band, and his grandfather taught him how to play guitar.

When he was a kid, Timberlake played on his local Junior Olympic basketball team. While he was very good a the sport, he dreamed of being a singer, and begged his mom to get him voice lessons.

In order to practice, Timberlake started singing in the church choir. He credits Memphis jazz and blues as the inspiration for his musical taste.

As a child, Timberlake appeared on the show Star Search. He wore an adorable little cowboy outfit and sang a cover of a country song.

Timberlake joined the Mickey Mouse Club revival as a cast member, fulfilling his dream of singing and dancing in front of a large crowd.

In 1995, Timberlake joined the pop music group NSYNC. They became a smash hit, and young girls all over the world got their first crushes. The group’s music became an iconic part of the 1990s.

NSYNC’s manager was a man named Lou Pearlman. He also managed multiple boy bands, like The Backstreet Boys and O Town. Unfortunately, Pearlman was embezzling money from these bands, and the groups eventually sued him for fraud. Pearlman was sentenced to 25 years in prison; he died in jail in 2016.

In 2002, Timberlake decided to start his solo music career. His first album was Justified.

From 1998 to 2002, Timberlake dated Britney Spears. They first met on the Mickey Mouse Club.

In 2002, after his breakup with Spears, Timberlake was voted as America’s Most Eligible Bachelor.

Timberlake’s relationship to Spears inspired the song “Cry Me a River.”

Timberlake has a massive shoe collection. When he is photographed by paparazzi, he almost never wears the same pair twice.

In 2017, Timberlake bought a $20 million penthouse apartment in New York City. It has 4 bedrooms, six bathrooms, and an indoor swimming pool.

Timberlake writes a lot of songs about love because it fits his personal experience. As he has said, “Every relationship I’ve been in, I’ve overwhelmed the girl. They just can’t handle all the love.”

In 2011, Timberlake was part of a group that bought Myspace. Timberlake wanted the site to be more music-centric again, since it was responsible for making early online musicians famous. However, this didn’t pan out, and Time Inc bought the website in 2016.

In 2010, Timberlake played Sean Parker, the founder of Napster, in The Social Network.

Timberlake has acted in other movies such as: Friends with Benefits, Shrek the Third, and The Love Guru.

Since 2003, Timberlake has also hosted and starred in many skits on Saturday Night Live.

After his time on SNL, musical comedy team The Lonely Island collaborated with Timberlake in their music videos “Motherlover,” “3-Way,” and “Dick in a Box.”

Timberlake has a collection of Harley Davidson motorcycles, and he also owns more than one Mercedes Benz.

In 2017, NSYNC received a star on the Hollywood Walk of Fame.

One of Timberlake’s co-stars on the Mickey Mouse Club was Christina Aguilera. They never dated each other, but remained close friends for years. They even went on tour together in 2003.

Timberlake has won a whopping 10 Grammy Awards, and has been nominated 38 times.

In 2007, Timberlake started dating actress Jessica Biel. They dated on and off for a few years before getting married in 2012.

In 2007, Timberlake opened a restaurant called Southern Hospitality. He has several other restaurant ventures.

In 2015, Biel gave birth to Silas Timberlake, the couple’s first, and so far only, child.

Timberlake and Biel want their son Silas to grow up living as normal a life as humanly possible. They plan to raise him in Big Sky, Montana. They own a house in an exclusive community called the Yellowstone Club.

If you want to get the closest thing to a Justin Timberlake concert experience, all you need to do is turn on Netflix. There is a special called Justin Timberlake + The Tennessee Kids that shows the performances from his 20/20 Tour.

Justin Timberlake had a  fanbase so rabid and obsessive that a stalker stole his half-eaten toast and put it up on eBay. The toast was sold for over $1000 USD to a 19-year-old girl.

While in the studio with Madonna, Timberlake wasn’t feeling well. So Madonna actually made him drop his pants and show his behind so she could give him a shot of vitamin B12 in the butt. 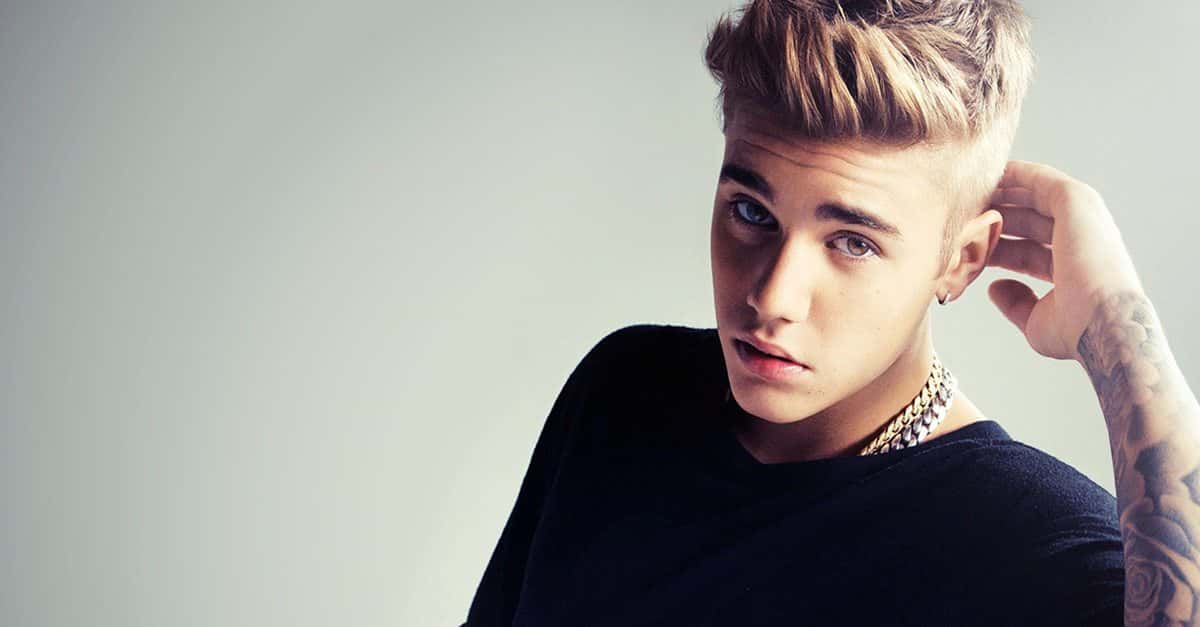