42 Scientific Facts To Make You The Smartest Person In The Room.

42 Scientific Facts To Make You The Smartest Person In The Room.

“Science is not only a disciple of reason but, also, one of romance and passion.”
-Stephen Hawking

Science is not all about facts and figures, or only found in boring textbooks. In fact, science is an active part of our everyday lives. Science not only explains how things function, but there are constant reveals of new species on our planet, and science drives technological innovation.

If you lived on the moon, you would weigh a lot less than you do now. Gravity on the moon is a mere sixth of the gravity on Earth. This is because the moon has only 1% of the mass of Earth. A human’s weight will vary depending on what planet they are on.

The human brain takes in 11 million pieces of information every second, but only is aware of 40.

Since seahorses don’t have stomachs, they have to eat often. They just have intestines which quickly absorb and process their food.

39. You Spin Me Right Round

Honey is one food that is not capable of spoiling. It is possible to safely eat honey that is thousands of years old. FYI, the oldest honey ever found was in ceramic jars discovered in the tomb of a noblewoman in Georgia (the country), not far from Tbilisi. It was 5,500 years old, and as far as we know, no one decided to eat it.

The word “scientist” first made it’s appearance in the year 1833. Until then, those who ventured into the unknown with experiments and endeavors were simply curious or studious eccentrics.

In 2012, a 10 year-old child accidentally discovered a new, theoretical molecule in science class. It was called tetranitratoxycarbon. The class was doing the all-too-common ball and stick activity where students build models of molecules. Ten-year-old Clara Lazen assembled a complex model, and asked her teacher if it existed. Unsure of the answer, the teacher sent a picture to a chemist friend who cross-referenced the picture with all known databases and confirmed that the molecule was unique–i.e. had not yet been created–and also theoretically possible.  Tetranitratoxycarbon has not yet been synthesized, but is expected to have explosive properties and be too thermally unstable for practical use.

The scientific method of transforming a venom into a painkiller is called “toxineering.” But wait, they don’t do that! Yes, they do–the venom of the Peruvian green velvet tarantula can be an effective and non-addictive alternative to opioid painkillers.

Scientists have found a few multiple uses from a rather gross, but natural product. Urine. Not only have scientists devised a way to charge mobile phones from urine, but also have managed to grow teeth from urine too. Yep, hopefully those teeth won’t be for dentures.

One solar flare has an energy release equivalent to the energy of over one million 100-megaton atom bombs.

32. Giving The Sun A Run For Its Money

A lightning bolt is astonishingly 5 times hotter than the sun’s surface. Also, a single lightning bolt has enough energy to cook 100,000 pieces of toast.

Brain cells experience a reaction to alcohol consumption within a mere 6 minutes. Alcohol is able to cross the blood brain barrier, which means it can actually touch brain cells directly. This helped perpetuate the idea that “alcohol kills brain cells,” which is somewhat of a myth anyway: moderate alcohol use doesn’t kill brain cells, while rampant abuse can damage the brain.

Either way, dead brain cells used to be ultra scary because scientists believed that once brain cells died, they never came back. New research suggests that some areas of the brain are regenerative. Does this mean that you can drink as much as you want? Nope, alcoholism still kills people, folks.

Rain does contain vitamin b12, but this commonly-touted fact does not mean rainwater can be a useful source of b12. The average raindrop contains from 500,000 nanograms to 70,000,000 nanograms, which is an insignificant amount.

Sunflowers don’t just produce delicious seeds and beautiful flowers, they can also be helpful with cleaning up radioactive waste.

When a woodpecker strikes at a tree, it’s head endures 1,000 times the force of gravity. So how the heck do they survive? Plate-like bones with a “spongy” structure in the skull help distribute the incoming force, thereby protecting the brain. They also have a “third inner eyelid” that prevents their eyes from popping out.

A fire can be started with ice. The trick? Carve the ice into a lens that focuses the sun’s rays, much like a magnifying glass.

26. Before You Reach For The Hand Sanitizer

There are 10 times more bacteria cells within the human body than body cells. Thankfully, most bacteria is beneficial to the human body, and keeps things in equilibrium.

There is more carbon dioxide, or C02 in our atmosphere today than in the past 800,000 years. Thanks greenhouse gas emissions.

Friends share more DNA than strangers. That’s right, geneticists discovered that unrelated friends have 1% of genes that match, which is about the same as fourth cousins (individuals who share great-great-great grandparents).

The potato has more chromosomes than a human being. Tomatoes have more genes than a human. And bananas share 50% of their DNA with humans. Things to make you go hmm…

A human being generates an average volume of 476 to 1491 ml of farts daily. Hold your nose.

21. Bring On The Sunshine

The sun is over 400 times farther away from our planet than the moon. It also takes 8 minutes and 20 seconds for the light of the sun to reach earth.

There are around 173,000 species that are venomous on planet Earth. This ranges from lizards, snakes, spiders, and fish.

Viruses can catch viruses too.

The moon is slowly drifting away from our planet, by about 1.48 inches, or 3.78 centimeters every year.

There is a Lego robot, with software that contains the replication and mapping of a worm’s mind.

If a tunnel could be drilled straight through the planet, it would take exactly 42 minutes and 12 seconds to “fall” to the other side. It would take you 21 minutes to “fall” to the Earth’s center, with gravity causing you to accelerate. Then you would continue your journey toward the other side, with gravity slowing you down as you go. You would then rinse and repeat, for all of eternity.

A cumulus cloud weighs about as much as 80 elephants.

The average human being will walk a distance equivalent to three times around the world, just within their lifetime.

13. Strongman Of The Natural World

Gonorrhea bacteria is one of the strongest living organisms on the planet. They are capable of pulling 100,000 times their body weight.

A person eats an average of 430 bugs annually, by accident. People who are allergic to eating chocolate typically also have an allergy to insects like roache.

Human beings shed about 40 pounds of skin in their entire lifespan. Human skin gets completely replaced about 900 times in life. Most dust consist of dead skin cells. Feeling itchy yet?

Female sharks have thicker skins than their male counterparts. Scientists think it’s because males like to bite females during mating.

When a human is born they have 270 bones in their body. Since some bones fuse together as a child grows and develops, an adult human is left only having 206 bones.

The Central American salamander, or Bolitoglossa dofleini is capable of extending its tongue more than half the length of its body, in 7 milliseconds flat. Gene Simmons might be in for some competition.

The platypus may look like a strange offshoot of a duck, with its curious appearance, but it has a secret. The male platypus has spurs on its hind feet that can produce a toxic venom. A strike from a male platypus can prove fatal to a dog.

Mercury is the only metal on the planet that stays in a liquid state at room temperature and standard pressure. This is because of weak bonds between mercury atoms.

Water is capable of freezing and boiling at the same time. Thanks to it’s “triple point,” when the temperature and pressure is just right, a substance can exist in all three states at the same time.

On Venus, it sometimes snows metal. Two types have been found, which scientists have called galena and bismuthinite.

A full head of hair on a human is capable of supporting 12 tons of weight. 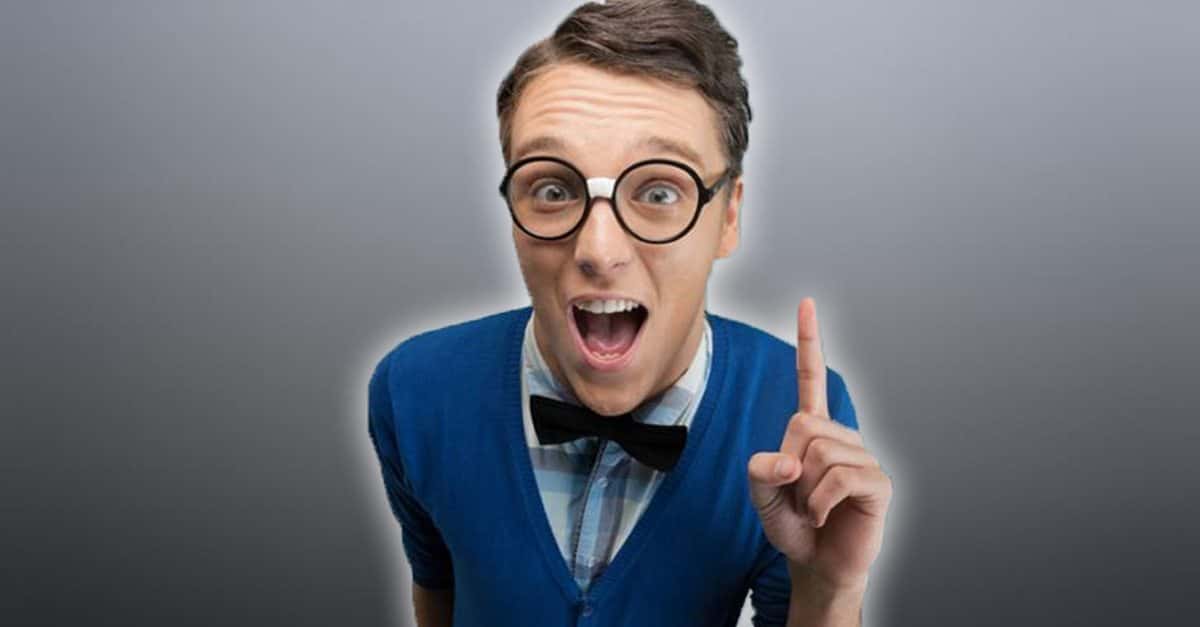