We’ve Been Using These Everyday Objects Wrong This Whole Time

We’ve Been Using These Everyday Objects Wrong This Whole Time

Do you ever wish there was an easier way to do something? Well, there probably is. Although we might not know it, there are things we use every day that are actually designed with a completely different purpose in mind. After looking through this list, it might make you feel silly that you’ve been using something wrong your whole life. But it will also make your life better. 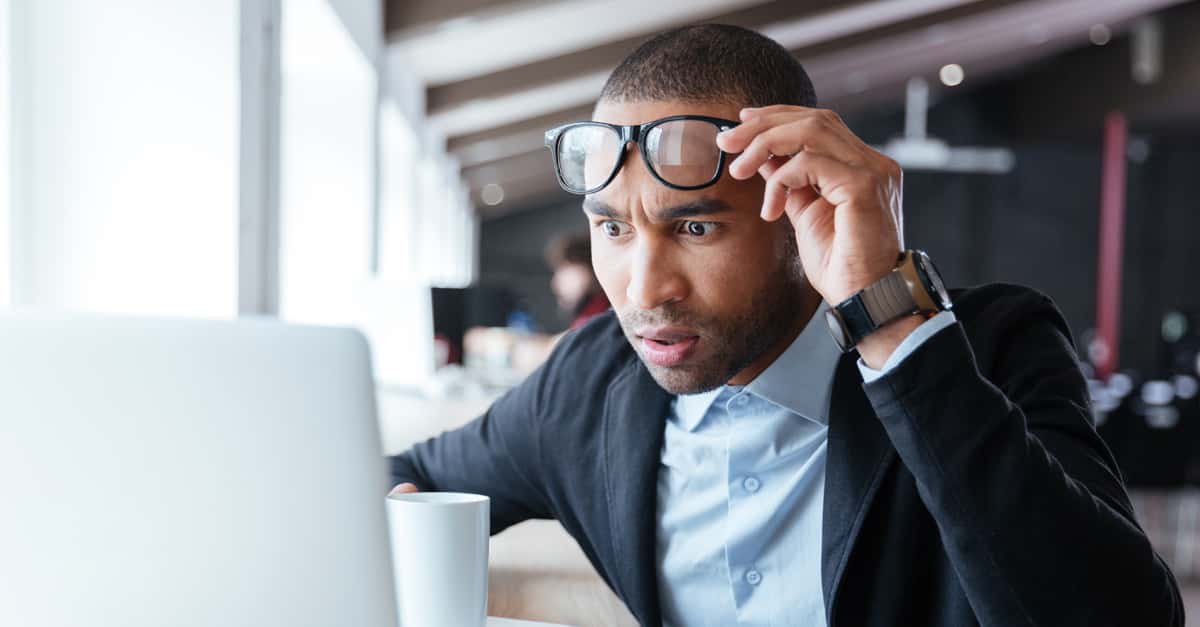 These Savage Social Media Comebacks Put People In Their Place

These Savage Social Media Comebacks Put People In Their Place

Professional writer and Internet sleuth of everything interesting. A Toronto native who loves to do sudoku for fun!