In the pandemonium of Avengers: Endgame’s climax on opening night, one character got a louder cheer than any of the others. People had been screaming in their seats for a while, but the noise peaked when your friendly neighborhood Spider-Man swung on screen. Even though his movies weren’t as big as Iron Man’s or Captain America’s, ol’ Peter Parker still got the most love. But what do we love about him? Why do people Like Spider-Man so much?

I never read comic books as a kid, so everything I knew about superheroes came from one of two things: Movies, and this amazing Marvel coffee table book that I’ve long since lost and miss very much. I always figured I liked Spider-Man because he was in good movies, and because they talked about him a lot in that book. But of course, that’s not it.

I’m not the only one who likes Spidey. Pretty much from day one, he’s been Marvel’s most popular hero, full stop. When that many people like something, there’s usually a pretty good reason why. I wanted to find out, and that’s why I’ve spent most of my lockdown reading Spider-Man comics, starting at the very beginning. And let me be the first to say: I highly recommend it.

On the surface, reading the early Spider-Man comics in 2020 is just plain fun. The 60s were a different time, man. Stan Lee is constantly reminding you that this next issue is the greatest story that human eyes have ever had the good fortune to gaze upon! Deranged men use “science” to create hypnosis rays and killer robots! Gadgets run on magnets and electronics and brainwaves! Spider-Man uses his web to make backpacks and gas masks and “swamp shoes!” Every sentence ends with an exclamation point! Why not? Why not do anything?

There’s something so refreshingly un-self-aware about these stories. Today, we have a comic book canon reaching back decades. Every writer has to be building off what came before them, and readers are smart enough to cry foul after every plot hole or misstep. Back then, Stan Lee and Steve Ditko just did whatever the heck they wanted, and it’s endearing.

When an enemy learned Spider-Man’s identity, I genuinely wondered how they’d get him out of it. The answer? Amnesia! Of course it was amnesia! Nowadays, nearly every story is obsessed with subverting my expectations. They need to zig when I think they’re going to zag. Spider-Man was all zag, all the time. The simplest solution is always the correct one, and it’s oddly comforting.

Spider-Man was very much a collaboration between Lee and Ditko. Stan wrote the dialogue, Steve drew the art, and both of them helped think up stories. Their collaboration only lasted a little over 30 issues, but it laid down the very specific groundwork that makes Spidey, Spidey. Underneath all the silly, campy fun, there’s something that ties every story together: Spider-Man is a loser who can never catch a break.

The fundamental throughline of every good Spider-Man story is that being Spider-Man sucks. It puts a constant strain on Peter Parker’s friendships and romances. No matter how much good he does, J. Jonah Jameson always makes sure half the city always hates his guts. Every few issues, he comes within an inch of giving up the crime-fighting life forever. He always ends up dawning the mask once again, but a remarkably deep unhappiness follows him everywhere he goes.

None of this sounds particularly iconoclastic, but remember, these issues were coming out in the 60s. They still have all the camp of the old Adam West Batman TV show. Spidey calls people crumb bums, his punches are accompanied by colorful SOKs and POWs, and his villains usually don’t have goals much greater than “steal a bag of jewels.”

There’s no Thanos threatening to end half of all life. Instead, he fights “The Enforcers,” made up of Ox, who’s just a large man, Montana, who wears a cowboy hat and is good with a lasso, and (my personal favorite), Fancy Dan, who’s very short and knows judo. What do the Enforcers want to accomplish? I don’t know, “general crime?”

Back in the 60s, superhero comics were written for children. No one took them seriously. Don’t get me wrong, I understand why (his name is Fancy Dan for crying out loud!), but I can’t help but find myself moved by Peter Parker’s struggles. If superhero comics are just silly, escapist fantasy, why is Peter so unhappy? Why does everyone hate him?

Spider-Man—and Marvel Comics as a whole—works because Stan Lee and Steve Ditko realized that superheroes are still human. That despite the fact that we’d all love to be able to fly or be super strong or turn invisible, those things wouldn’t solve all of our problems. There’s a reason that Marvel only became an industry powerhouse after Lee took over. He made superheroes relatable for the first time, and Spider-Man was the most relatable of them all.

Now, I can’t say that the Spider-Man formula was perfected in the early issues. While I think Steve Ditko is to thank for a lot of the darkness that makes Spider-Man so appealing, he tended to go a little far. In fact, while Ditko was around, Peter Parker was just a flat out unlikeable guy. Aside from the girls he chased, everyone hated him and he hated everyone. By all accounts, Steve Ditko was a pretty difficult guy to work with, and if he’s anything like Peter in those early stories, I can see why.

Quite literally, Peter Parker started becoming the kind, good-hearted character we know today the second that Ditko left Spider-Man. In just a couple issues, Harry Osborne goes from being one of Peter’s countless enemies to his best friend and roommate. Peter started showing interest in other people. He became friendly for the first time. Being Spider-Man didn’t become any easier, but it stopped making him toxic. Ditko is robably more responsible for what makes Spidey great than anyone, but if he’d remained the dominant creative voice for much longer, I don’t think I’d like the character that much. I certainly don’t think he’d get the same cheers in the theatre.

Did Someone Call for a Webslinger?

If I didn’t have the confidence to say it before, I do now: Spider-Man is my favorite superhero. He’s got a great look and a great set of powers, but most of all, his problems are almost always unbearably human—and that’s been the case since the very start. Sure, maybe he travels to space every once and a while to fight a mad titan or two, but he always ends up back home, trying to make ends meet in New York City. Struggling to pay rent and keep friends and find love, while maybe fighting a guy with magnetic wings or a big horn. Just like you and me. 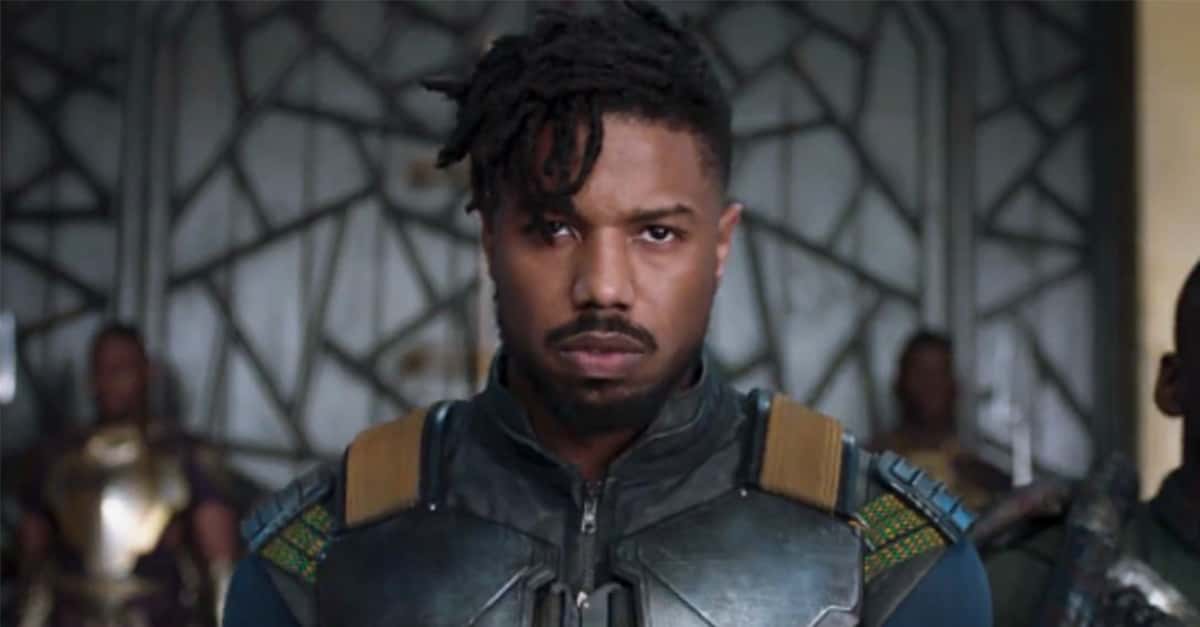