Why Did The Chicken Cross The Road?

Why Did The Chicken Cross The Road?

Why did the chicken cross the road? It seems like a question as old as time. An unanswerable axiom like “What is the sound of one hand clapping?” or, perhaps more appropriately, “Which came first, the chicken or the egg?”

Twists on a Classic Poultry Quip

I’ll leave it up to you to decide whether or not this unholy union of the worst joke formats comes to more than the sum of its parts or if, like the mule, it is mercifully unable to procreate.

The Opposite of Funny

The whole purpose of the most common joke in the world is that is isn’t a joke. It’s anti-humor. Now, it’s true, pretty much no one on Earth really likes anti-humor, but unfortunately there’s a yin and yang to jokes.

A lot of people would consider it a dad joke, but it honestly gives dad jokes a bad name. Sure, the whale/tide, playground/slide versions might be dad jokes, because they at least have the slightest bit of wordplay. The original version has nothing. It’s a joke because it’s not a joke. Give dads more credit than that.

Anti-humor exists because people have certain expectations for a joke. We believe that jokes will have a setup and and then reveal something funny about the setup with a humorous punchline. Anti-humor gives you a setup, creating expectation, but then? It doesn’t deliver any punchline. The unmet promise of the joke is the point and, apparently, the funny part—I guess.

People knew about this in the 1800s when “Why did the chicken cross the road?” first appeared in The Knickerbocker magazine out of New York City. It was a literary publication that is known, in some circles, for being an early chronicler of writing about America’s “vanishing wilderness.”

But to be totally honest, the chicken is its biggest claim to fame.

The joke probably originated somewhere else, but this was the first time it was published in print. It went like this: “Why does a chicken cross the street?[‘] Are you ‘out of town?’ Do you ‘give it up?’ Well, then: ‘Because it wants to get on the other side!” It’s a little different from “Why did the chicken cross the road”, but all the ingredients are there.

The joke didn’t instantly sky-rocket to the cultural apex (dare we say, roost?) it sits at today. It took a while for other magazines to re-print the quip, but “Why did the chicken cross the road” slowly picked up steam over the years. Like the proverbial chicken found its way to the other side, this bizarre joke found its way onto various joke lists around the world.

By the 1890s, the tradition of trying to make a joke out of an anti-joke started. Potter’s American Monthly reprinted it as “Why should not a chicken cross the road? It would be a fowl proceeding.” (Kind of like that “joke”…)

There Must Be a Joke in Here Somewhere

I’ve always found that practice—trying to turn “Why did the chicken cross the road?” into an actual joke—to be confusing. The whole point of this “joke” is that it’s not actually a joke at all. Trying to make it funny only succeeds in making it less funny.

But, seeing as anti-humor can often seem more offensive to a comedy connoisseur than the bluest of the blue, I guess some people just feel that “Why did the chicken cross the road?” is a wrong that must be righted. All the pun-filled variations of the chicken and the road may not be funny, but at least they’re jokes, so that’s good enough.

As a kid, I understood the joke, but I still didn’t like it. I always secretly hoped that there was actually an answer beyond “To get to the other side.” I figured that response was just people being lazy, or maybe ignorant of the true, hidden answer that would somehow make the ubiquitousness of “Why did the chicken cross the road?” validated.

Why Did the Chicken Cross the Road?

I clearly didn’t get anti-humor as a kid. After being deprived of a punchline, I held onto that expectation. I was set up and left hanging, unable to come to terms with the betrayal. It took years before I could really admit that the only real answer to “Why did the chicken cross the road?” is just plain, boring old “To get to the other side.”

It may not be great, but it’s better than any of the thousands attempts to make this joke, you know, funny. Because paradoxically, “Why did the chicken cross the road?” is the rare joke that only works when it’s not funny. As for why it’s so famous? Now that’s a question I can’t answer. 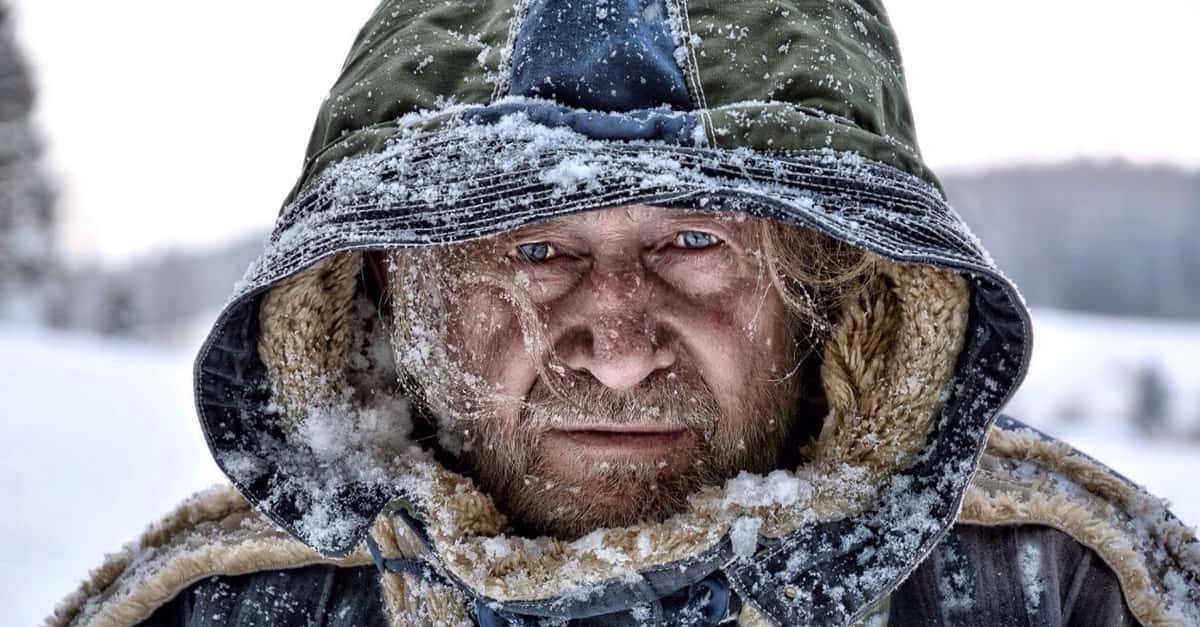 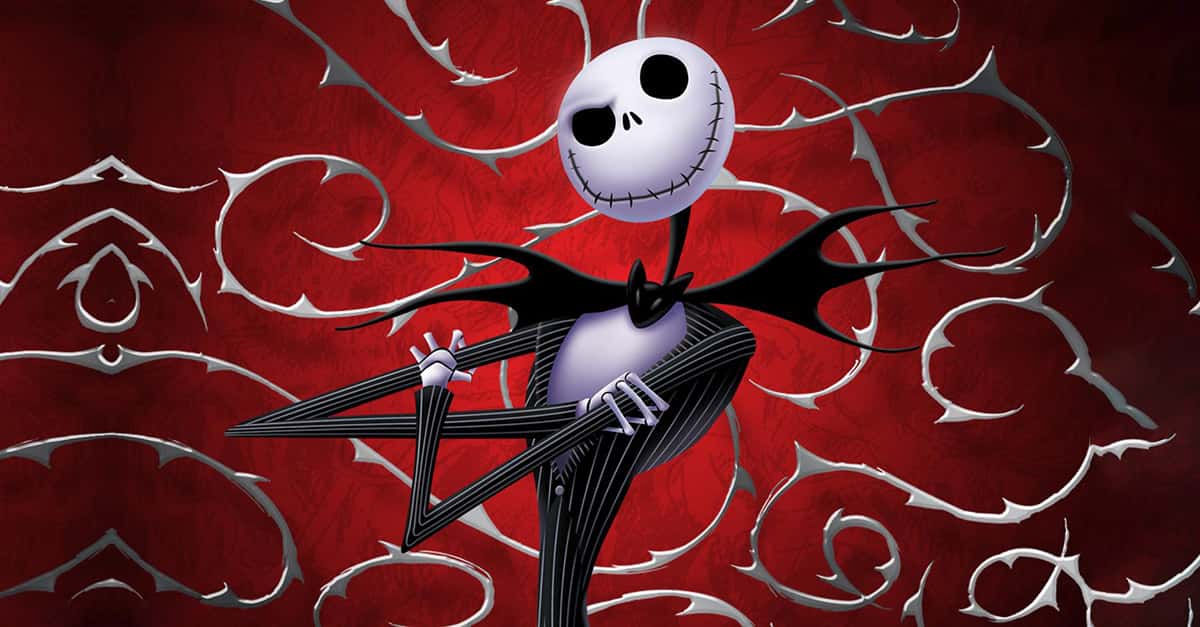 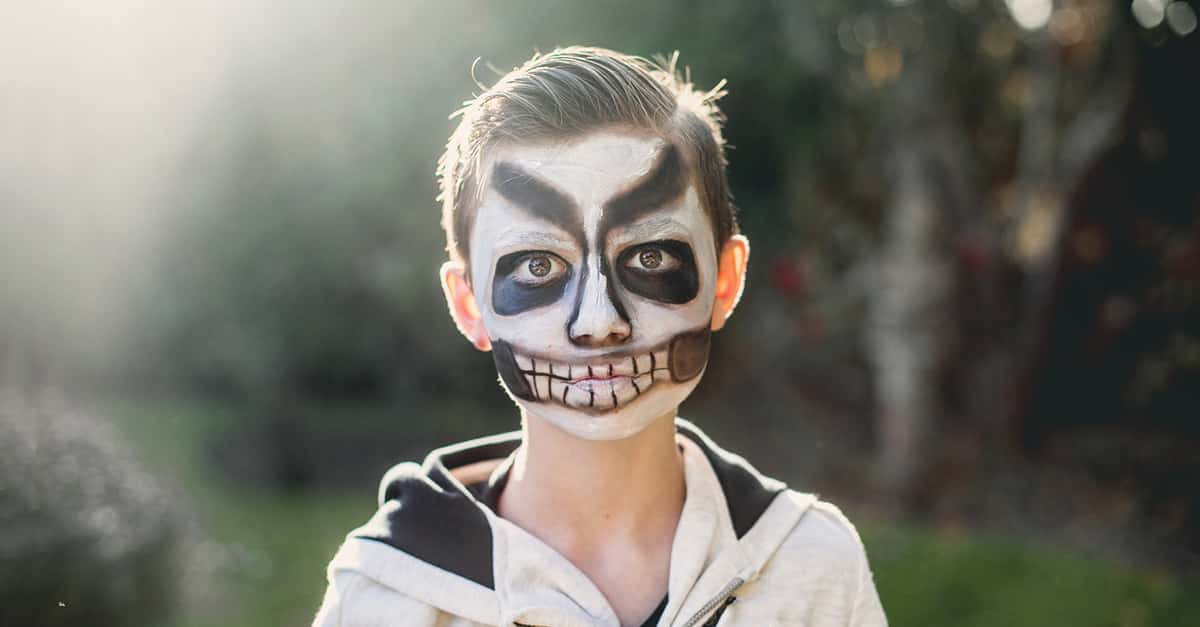 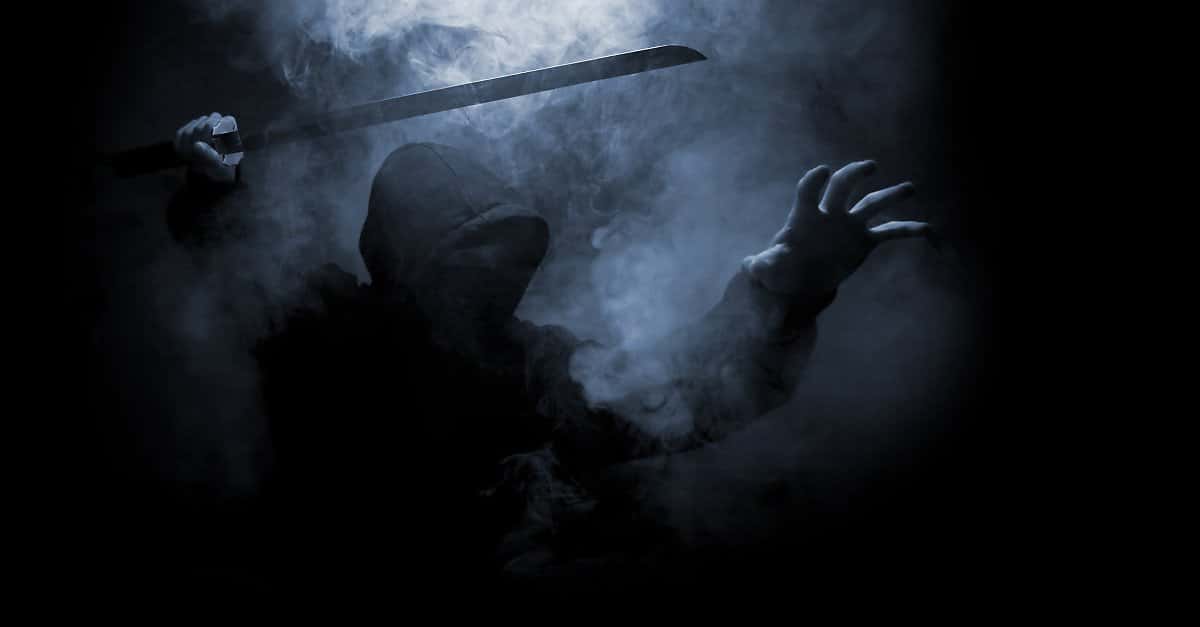 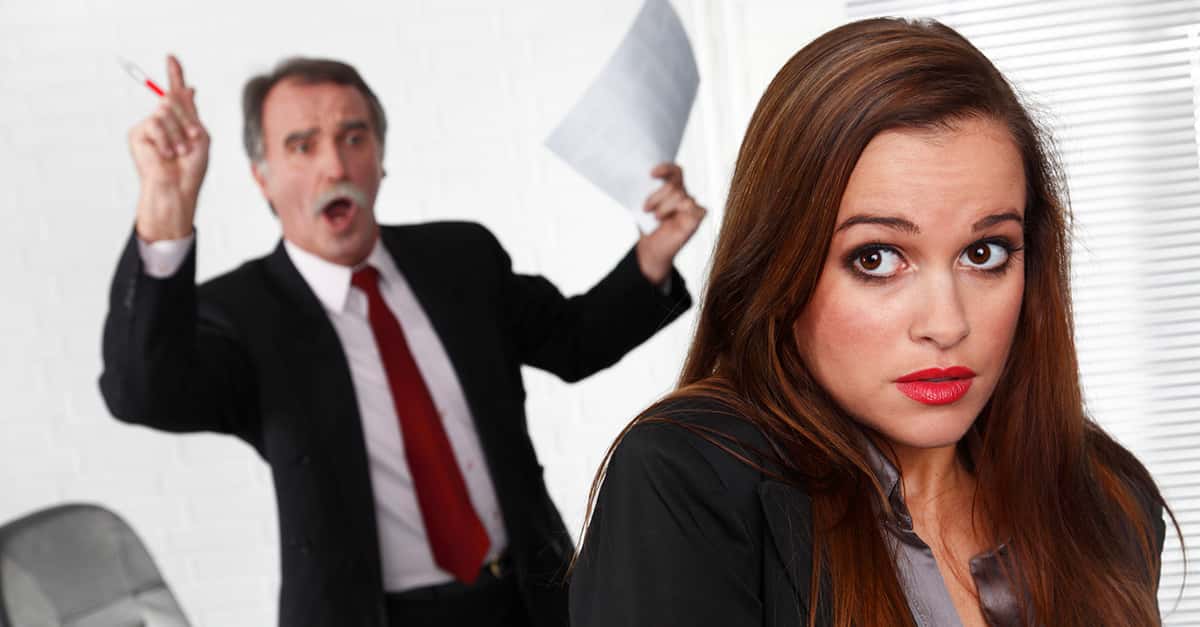 People Share The Dumbest Thing They’ve Ever Heard Someone Say 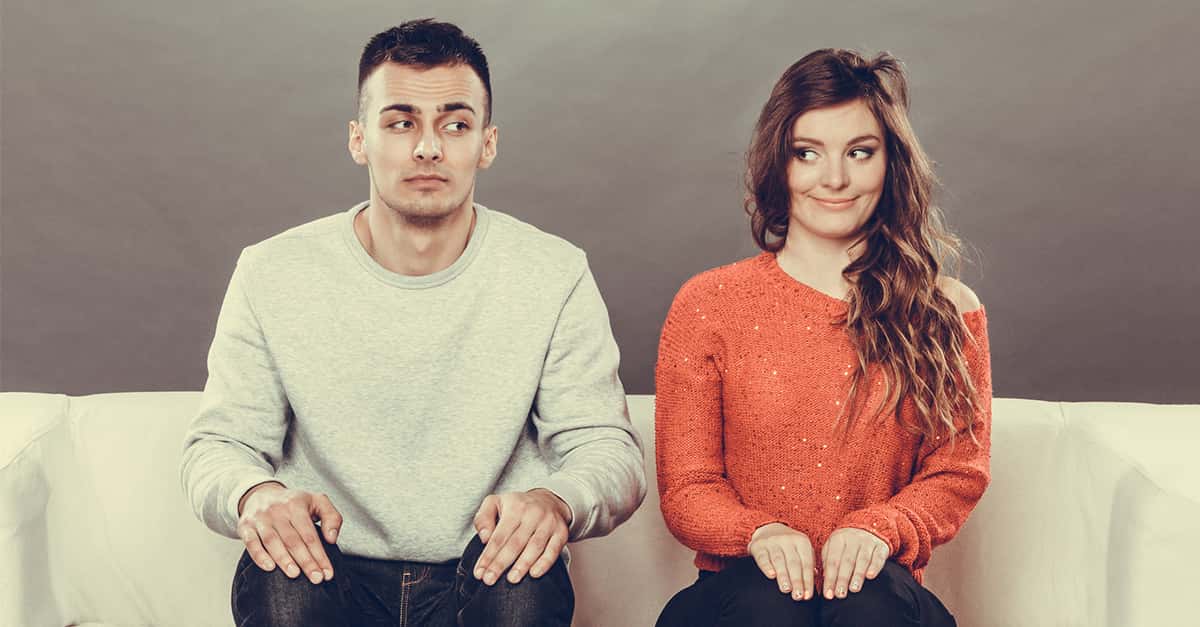 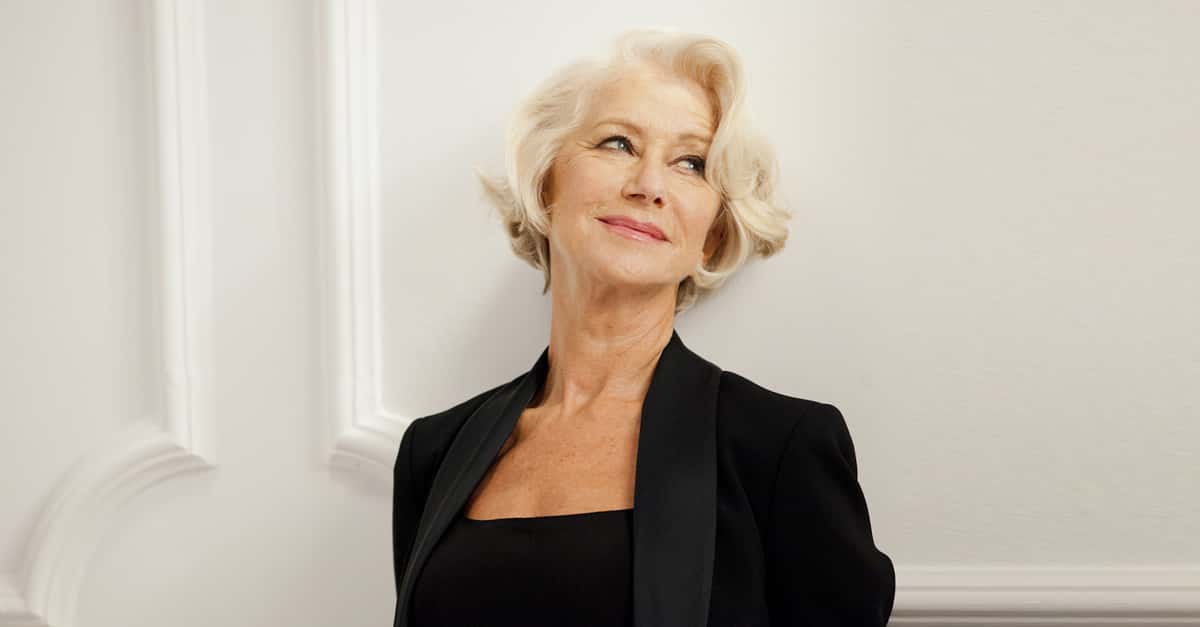 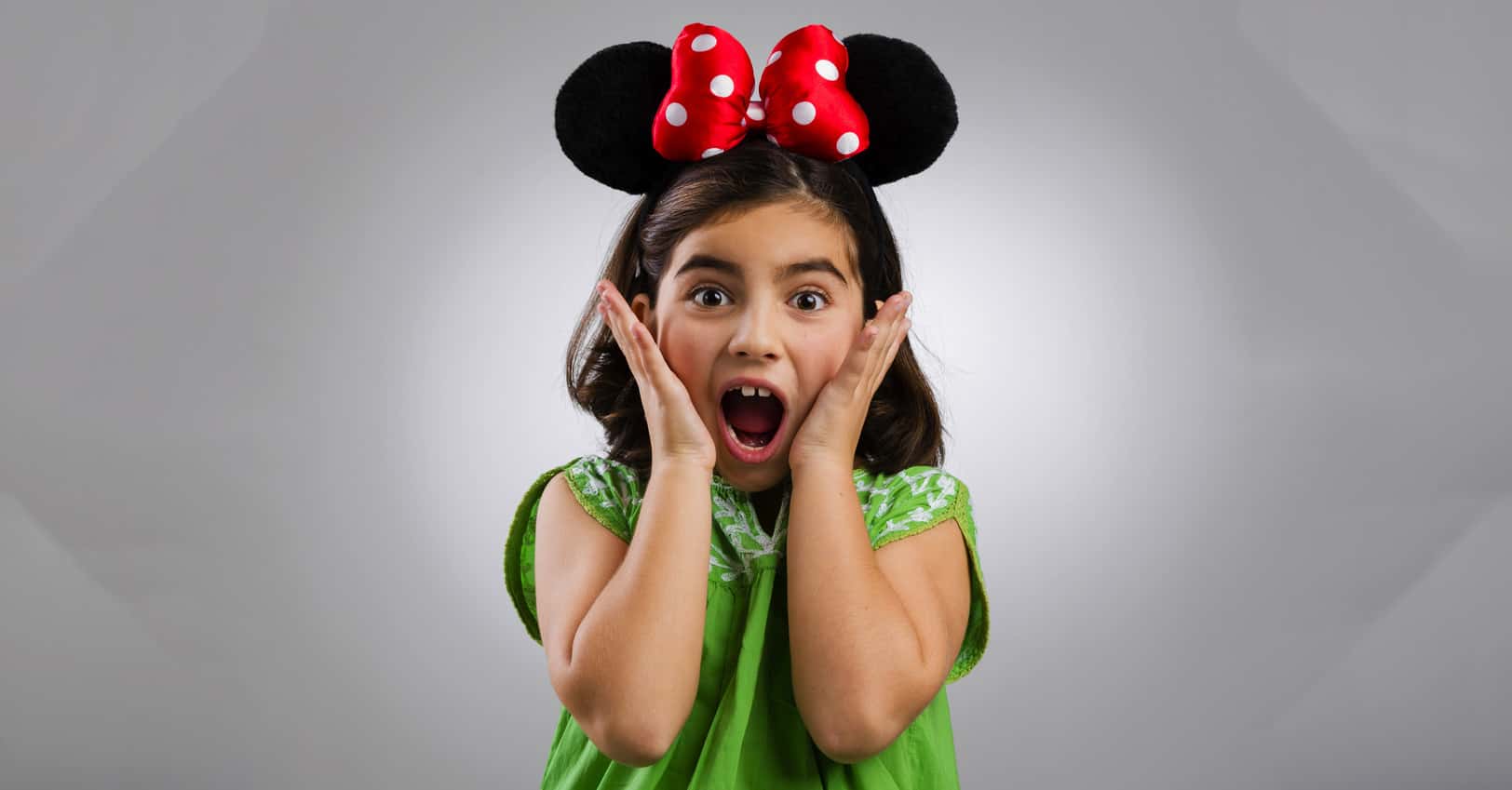 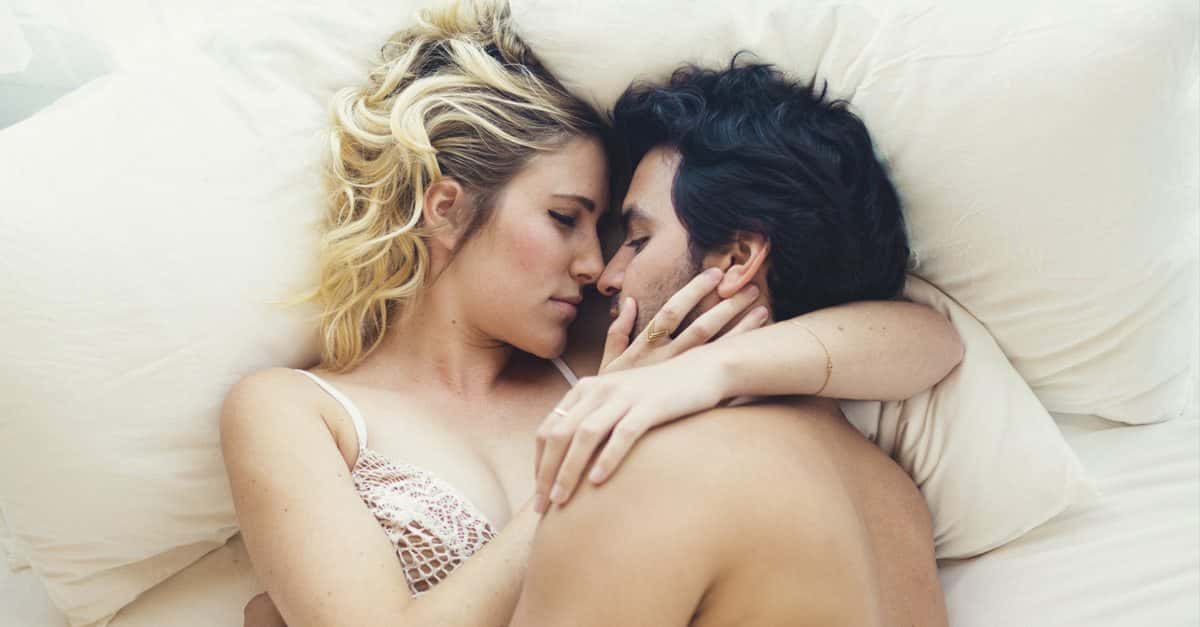 Quiz: How Much Do You Know About Human Attraction? 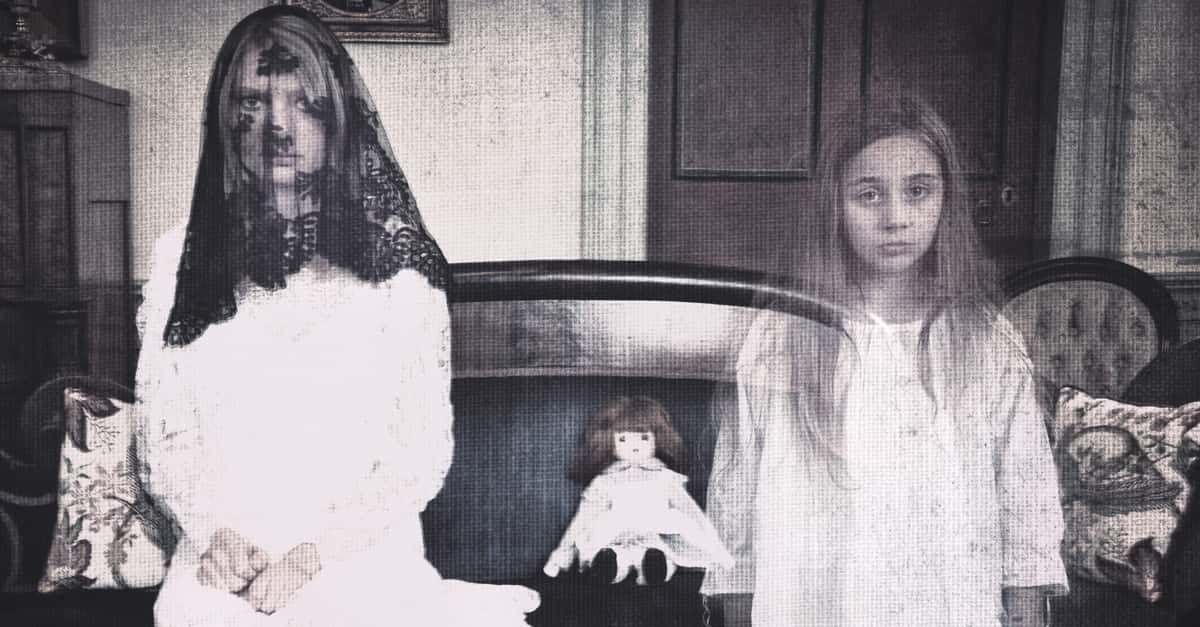