John Lennon, Paul McCartney, George Harrison, and Ringo Starr—AKA the Beatles—were once the biggest band in the world. But on April 10, 1970, Paul McCartney publicly announced that he was quitting the group and dropping a solo album. Suddenly, the Beatles were done. But why did the Beatles break up?

McCartney’s revelation sparked a media firestorm, with one network even suggesting the breakup could become “a landmark in the decline of the British Empire.” In the wake of such a huge shock, people rushed to blame everyone and everything for the Fab Four’s split. Follow along as we explore three of the big theories for their break up.

The answer to this question is complicated. McCartney himself noted the tangled reasons behind the breakup when he made his announcement. He said that it was because of “personal differences, business differences, musical differences, but most of all because I have a better time with my family.” Yet these convoluted problems were big enough to fracture the Beatles forever—so we’ll break it down as best we can.

The truth is, McCartney’s announcement was only the nail in the iconic band’s coffin. Months before, on September 20, 1969, Lennon had already privately told his band mates that he was going to leave the group. At the time, Lennon was infamously prioritizing his relationship with his partner Yoko Ono over the band. Many fans attribute his leaving to her influence, as well as the other Beatles’ refusal to accept her into their fold. However, Ono’s involvement in the Beatles’ breakup was really just the tip of the iceberg.

Reason 2: Too Many Cooks

Forget Lennon and McCartney; the rest of the band was poised to quit before them. Both Harrison and Starr temporarily defected from the Beatles at various points. Harrison walked out during the making of The Beatles all the way back in 1968, and Starr left around the recording of Let It Be.

In truth, tensions had always run high in the band, particularly after Beatlemania and their astounding fame. They all found it difficult to work together: McCartney was domineering, Lennon was off in his own world, and each member wanted to stretch their legs more artistically than they could as a group. A breakup seemed inevitable. Even so, there’s one final, huge, and lesser-known reason behind the split…

This one goes way, way back. Before 1967, the Beatles’ beloved manager Brian Epstein helped propel them to success while also keeping the group running smoothly. In August of 1967, however, tragedy struck. Epstein passed on, throwing the Fab Four into chaos. Not only did the mourning Beatles argue about how to best proceed under new management, they’d previously relied on Epstein to resolve many of their interpersonal conflicts. Now, their mediator was gone forever.

After this, many say it was only a matter of time before the Beatles’ fractures began to deepen and they broke up. Eventually, the clock just ran down.

The Long and Winding Road

The Beatles’ break up stunned the world, but it was never about one thing or one person—be that Yoko Ono’s influence, McCartney and the rest of the group’s solo aspirations, or Epstein’s demise. Instead, it was about all of these things at once, over a matter of years. One thing is for sure, however: the world lost a legendary act. 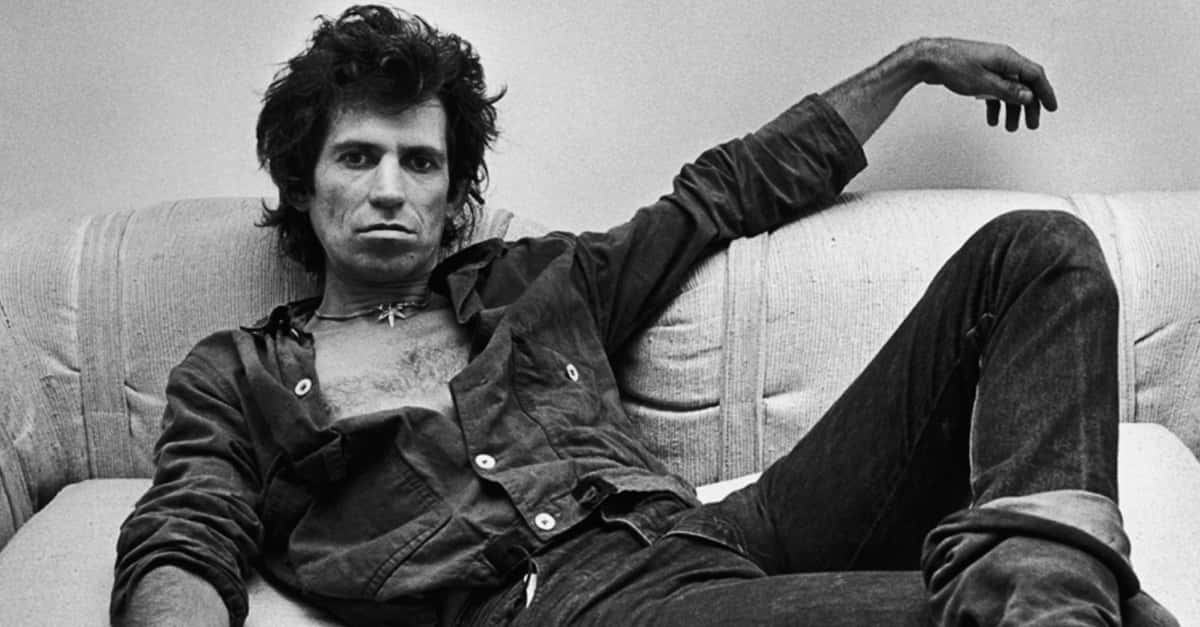