When Did The Berlin Wall Fall?

When Did The Berlin Wall Fall?

Birth of a Wall

The birth of the Berlin Wall began nearly two decades before its construction. After the Second World War, Germany was split into four zones, each occupied by a different Allied power: the US, Great Britain, France, and the USSR. Along the same lines, the capital of Berlin was split between the four nations.

However, one of these powers was not like the other. The Capitalist Western nations found themselves at odds with the Communist Soviets, and tensions began rising almost immediately. They came to a head when the French, English, and American territories came together to form the Federal Republic of Germany (FDG), better known as West Germany, in 1949.

Almost immediately after, the Soviets responded by forming the German Democratic Republic (GDR): East Germany. At first, the occupying powers intended this split to be temporary—but the ideological divide between East and West was not so easy to put aside.

Within three years, East Germany completely closed the border to West Germany—but there was still one hitch: Berlin. Though the city was entirely within East German borders, its western half was still under the control of the FDG.

It wasn’t long before the difference between East and West, in both Berlin and the nation as a whole, became stark. Britain, France, and the US pumped money into West Germany and set up a capitalist society that began to recover from WWII remarkably fast.

Meanwhile, the Soviets treated East Germany as a spoil of war, pilfering the region of assets and enforcing an authoritarian Communist society.

Unsurprisingly, East German citizens were not happy with the new system—especially when they saw how their Western neighbors thrived. They started a massive exodus out of East Germany. It’s believed that between 1949 and 1961, nearly three million people fled the country.

As if things weren’t bad enough in East Germany, the government realized it was losing its workforce. It needed to do something to keep its citizens in place. Despite Walter Ulbricht, the country’s leader, uttering the infamous words “No one intends to build a wall” in June 1961, that’s exactly what happened.

Mere months later, on August 12, 1961, East German soldiers began tearing up the streets that connected East and West Berlin in the dead of night. At first, they built concrete poles and strung barbed wire between them. They cut phone lines and blocked the railroads. In just one night, East and West were divided.

Eventually, not one, but two formidable concrete walls cut Berlin in half. The narrow alley of land between them became known as the “death strip,” as East German soldiers had orders to shoot anyone attempting to cross the barrier.

But life in East Germany did not get much better after the Exodus ended, and many citizens still attempted to flee to the West. Over its history, East German soldiers killed more than 100 people trying to get across the Berlin Wall.

Tear Down This Wall

For nearly four decades, the 155km Berlin Wall loomed over the city—but its end was as sudden as its beginning. As the years passed, the USSR distanced itself from East Germany, and civil unrest in the country led to increased pressure to loosen the brutal restrictions placed on its citizens.

People were in shock.

When Did the Berlin Wall Fall?

Though the East German government initially intended there to be restrictions on travel, the Western media reported that the border was open. Citizens on both sides approached the Berlin Wall in disbelief.

They tentatively approached the border and found no resistance from guards. Immediately, jubilation took over. East and West Germans came together and embraced; citizens from both sides pored all over the failing structure and the streets filled with cheering, singing, and crying.

The Berlin Wall stood as a symbol of oppression and division for decades—and it only took an instant for it to fall. 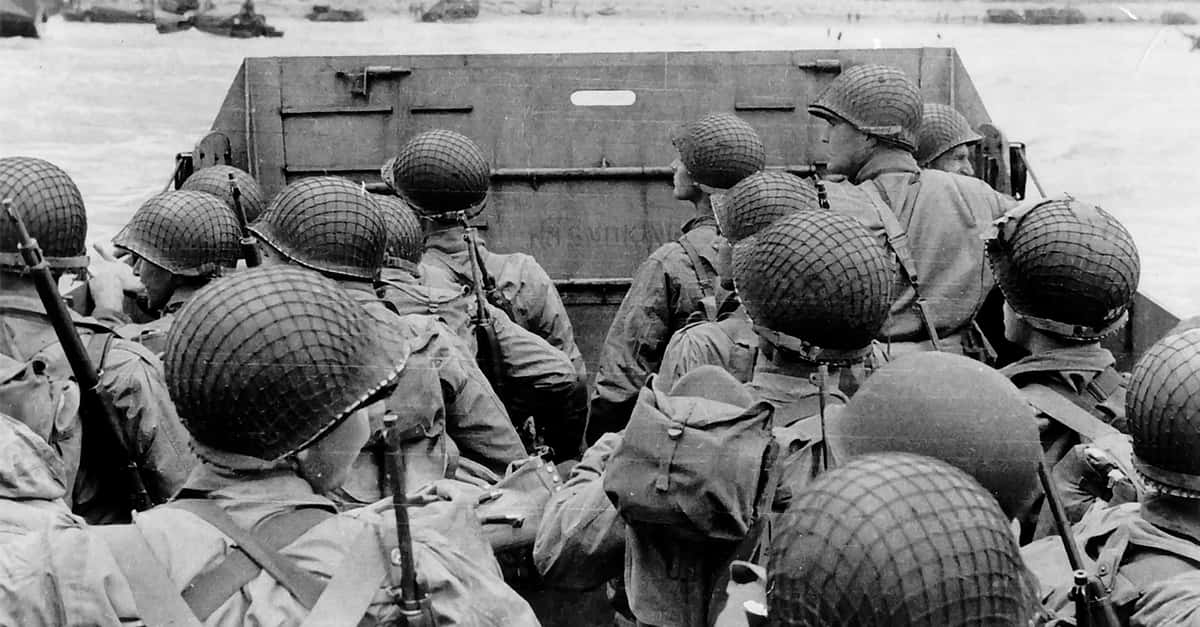