It’s not surprising nowadays to see pizza chains advertise their new “keto-friendly” crusts. Then there are the stories about people on a keto diet who finish their days by chugging a spoon or two of olive oil. Some say it’s just like Atkin’s, while others vehemently deny that claim. A number of doctors think it’s great, while others think it’s absolutely terrible. It seems like the more you hear about it, the less you understand. As the story goes with every kind of diet ever, everyone seems to have an opinion on it. So, what is keto?

When people say that they’re going “keto,” they generally mean that they’re conforming to something called a “ketogenic diet.” Many modern diets are based on the way the body consumes different dietary materials, such as carbohydrates, protein, and fat. It’s easy to remember a time when low- or zero-fat food was the biggest fad in the grocery store. One early diet that stressed a balance between fat, carbs, and protein was the Jennifer Aniston-backed Zone Diet. Then, in the early 2000s, diet fads shifted toward low-carb programs, like the South Beach Atkin’s Diet.

In many ways, the ketogenic diet is the next logical step from low-carb programs like those. Keto stresses that the majority of calories a person consumes should come from protein and fat. Very few calories should come from carbs—especially not carbs that are easily digestible. This means avoiding sugar, pastries, and bread. While some diets are meant for long-term life changes, the keto diet is best in the short term for immediate weight loss.

How Does the Keto Diet Work?

The goal of the keto diet is to get the body into a state called “ketosis.” To achieve ketosis, you need to change the way your body uses blood sugar. If you keep your carb consumption to less than 50 grams per day, your blood sugar will eventually run low. That’s the ketosis stage. The body then looks to use up stores of protein and fat for its energy needs, and weight loss follows.

Of course, this is generally referring to a short-term diet for weight loss—but that’s not how keto started. After researchers found out that ketosis could reduce seizures, they developed the diet for patients with epilepsy, especially pediatric patients. Since then, many studies have looked for other benefits. Scientists have tried to prove the keto diet can help with Alzheimer’s, headaches, and Parkinson’s, albeit with no conclusive results yet.

What Food Is Keto?

Many diets have a simple approach along the lines of “eat this, not that.” However, the keto diet is highly specific about the ratios of dietary materials that are to be ingested. Anyone following a standard keto diet must consume 75% fat, 20% protein, and only 5% carbs each day. In terms of translating this to real life, it can be hard to picture, so let’s take for example a plate of spaghetti Bolognese.

Most of the plate consists of spaghetti. Depending on how thick the sauce is, either tomato sauce or meat would come in second, followed by any amounts of other vegetables in the sauce, the oil used to cook the sauce, and cheese on top. This is almost the exact opposite of a keto plate. Image beef, cheese, and oil taking up nearly 95% of the plate. As a low-carb veggie, the tomato sauce is fine, but shouldn’t overtake the beef or cheese. And the pasta? Just a tiny 5% of a plate. Cleary, keto is a radical departure from normal eating habits.

What Can You Eat on Keto?

There are a number of high-fat and high-protein sources available to those on the keto diet. These include meat, fish, butter, healthy oils, unprocessed cheese, avocado, and nuts and seeds. In the keto diet, there is also an emphasis on unprocessed foods. So, as mentioned, while your local pizza parlor may advertise a “keto” crust option, it might just be better to eat some mozzarella cheese on its own. The average keto diet includes lots of eggs and bacon, bread-less sandwiches and burgers, and foods cooked with a lot of oil.

The high-fat content of the keto helps to avoid one of the common caveats of most restriction diets: hunger. Carbs can be one of the more filling dietary materials. However, many diets emphasize calorie restriction, which leads to hunger—which leads to failure. Consuming such a high amount of fat on the keto diet promotes satiety, and when someone feels full, they’re less likely to “cheat” by snacking on foods that don’t meet the diet’s specifications.

Is the Keto Diet Dangerous?

Any diet can be dangerous when taken to the extreme. There are certainly many people who should avoid the keto diet, or letting their bodies go into ketosis, entirely. People medication for diabetes, or anyone with a condition that affects their pancreas, liver, thyroid or gallbladder, should definitely stay away.

Also, as mentioned earlier, it’s not necessarily a diet that people should adhere to for long periods of time. It’s difficult to follow, there are unpleasant side effects, and it’s not really sustainable beyond a week or two. On top of that, the restriction of the majority of fruits and vegetables from the diet has rankled many nutritionists who worry about the long-term effects of vitamin and mineral deprivation.

In the end, what matters is this: Not every diet works for every person, and it’s always best to consult with your doctor before starting any type of new diet or fitness plan. 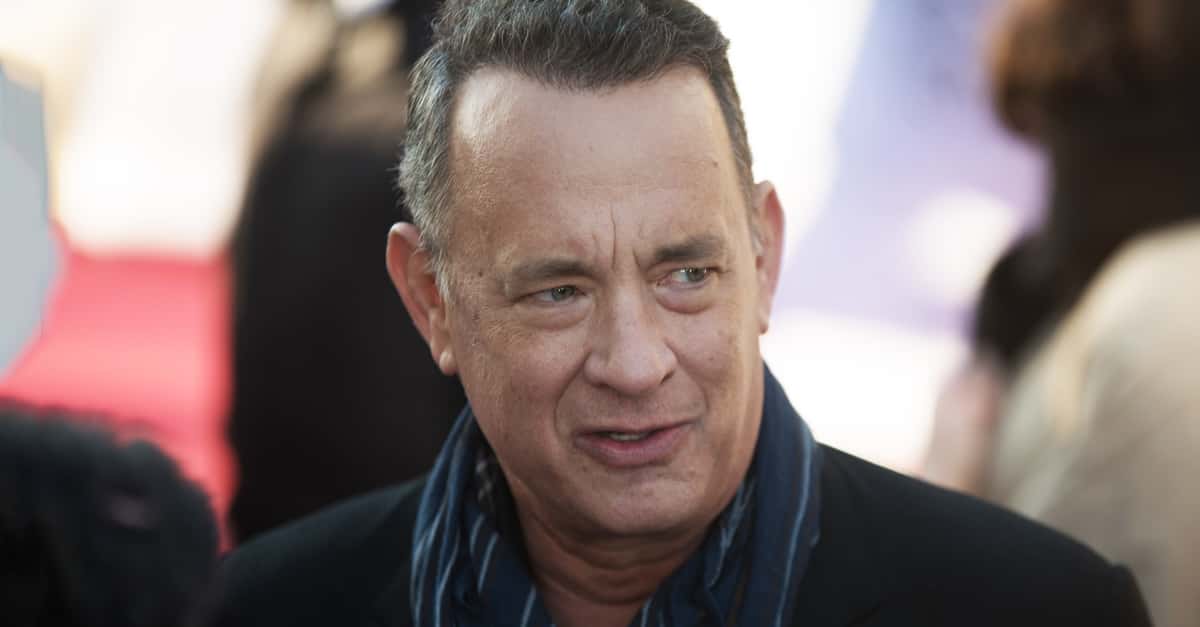