“Lasagna’s not a dish, windbag. It’s a way of life. A state of being one’s perfect achievement. What did the Indians serve to the Pilgrims? Lasagna. What did Marie Antoinette scream to the rebels? ‘Let them eat lasagna.’ What did Neil Armstrong say when he landed on the moon? ‘That’s one small slice of lasagna.’ It’s not a dish. It’s the stuff of dreams.”—Garfield, Garfield: A Tail of Two Kitties

Despite the poor shape that the world is in, people are quick to find things to laugh at collectively—especially when it’s related to brand marketing. It’s something that brings us together. After all, if we have to spend our lives inundated with ads, shouldn’t we be able to skewer them? Recent history is littered with stories of brand marketing gone wrong. For example, take Mr. Peanut’s untimely death or Kendall Jenner’s Pepsi ad. Of course, these tend to be blips on the radar of an already well-established brand. Instead, imagine a tie-in marketing project so completely and holistically absurd that it transfixed an entire city—only to quietly close just a little over a year after opening? This is the strange story of GarfieldEATS.

Of course, the story of the GarfieldEATS restaurant in Toronto was many things to many people. First, though, we should refer to the list of things that owner Nathen Mazri touted GarfieldEATs as:

When GarfieldEATS opened, it had so much going for it. First, a hubristic tech guy hoping to “disrupt” something. Second, an extremely heavy-handed brand tie-in. Then there was the food of questionable quality. Add in some Marketing Jargon™ (“entergaging,” “farm to plate,”), not to mention Toronto’s penchant for stupid fads. Also, an unusable single-use food delivery app in a sea of food-delivery apps. And the cherry on top? A hyped-up opening. Let’s not forget its slogan, a misquote from the 2004 Garfield movie: “Love me, feed me, don’t leave me.” Truly, it was like it had fallen out of the absurd tree and hit every branch of the way down.

GarfieldEATS is the brainchild of Nathen Mazri and Pascal Haider, two tech-adjacent bros who live on that fine edge of marketing where everything seems like it’s either a new kind of grift or a repackaging of classic MLM schemes. Mazri, the CEO or “chief entergagement officer,” is the face of the business. He has a prolific social media presence and a rambling, mildly incoherent style of writing and speaking. Significantly, his personality is as much a part of the business as is the character of Garfield.

At some point, Mazri became the world’s “youngest Garfield licensee,” and opened his first Garfield-themed restaurant in Dubai before planning the Toronto location. Specifically, he somehow even got Garfield creator Jim Davis on board with the whole themed-restaurant thing. Surprisingly, Davis expressed his excitement for the concept in a lively and totally unforced video prior to its opening. Additionally, the opening had enough hype to go around, fostered by a manic social media campaign touting Garfield-shaped pizzas and “Garfaccinos.”

Of course, many were instantly intrigued—although the interest wasn’t totally sincere. It was more like the perverse gawking that one does at a car crash on the side of the road, combined with the disgusted excitement of the launch of an absurd item like the KFC Double Down or the Red Lobster Dew-garita.

Nevertheless, people eagerly awaited more news of the opening. When a storefront in the otherwise-unassuming West End neighborhood of Bloorcourt got an orange makeover, they knew what was coming. Finally, when GarfieldEATS opened in June of 2019, they sold out of Garfield-shaped pizzas on their first day. Soon, the restaurant’s Google reviews were flooded. Local writers began to indulge their fascination with GarfieldEATS and published their own accounts of the meals they ordered. The verdict was…not good.

One tweet described it as “like an alien saw pizza in passing and tried to create it without ever knowing what goes into it.” Other reviews were less-than-sparkling. Clearly, it was an idea based on novelty, but how far can novelty get you?

After opening the Toronto location of GarfieldEATS, Mazri had big plans for the future of the brand. A London, Ontario location opened in early 2020, and Mazri himself said he planned to open restaurants in 200 other cities by 2025. Then, of course, March 2020 happened and the world shut down. Certainly, it’s been a rough time for small business, and GarfieldEATS has been no exception, despite the fact that it was geared for takeout in the first place.

First, there was a landlord dispute that left Mazri and his team locked out of the restaurant in May. Mazri immediately wrote up a hysterically-worded press release with claims that “Garfield has entertained the world for 41 years and a heartless landlord has shown no form of appreciation to the beloved cartoon.” Later, Mazri announced that calls to the landlord from both the media and fans of the restaurant had resulted in a resolution to the dispute. Finally, the restaurant reopened. Sadly, it wouldn’t last.

Eat Every Meal As Though It Was Your Last

After a year and a half in operation, Mazri announced in November 2020 that the GarfieldEATS on Bloor St. in Toronto would be closing. He partially blamed the landlord and pointed towards a new e-commerce operation selling large frozen “Big Cow” lasagnas. In the typical tone and language of troubled businesses, there’s an emphasis on “pivoting” to reflect the needs of the market. Mazri claimed that there’s no longer a need for brick-and-mortar stores…just months after promising to open hundreds of the same. It was a sad ending to a bizarre chapter in both Toronto’s food scene and the long life of Garfield. However, it’s unlikely to be the last we hear from Mazri, who will no doubt continue to “entergage” with us whenever and wherever he can, whether we like it or not. 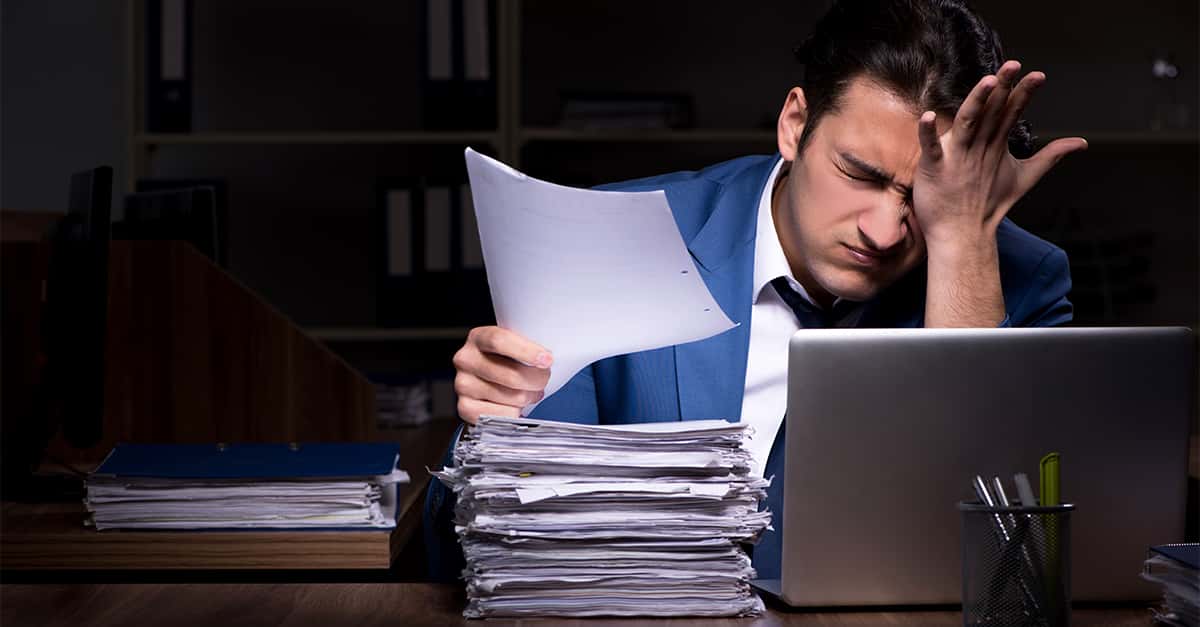 “I Shoulda Mentioned…”: These Lawyers Got Screwed By Their Own Clients