In case you haven’t noticed, computers run the world now. Humans shuffled around in the dirt for millennia, then we made farms, then cities, metal, yadda yadda…then computers came around and changed everything in the blink of an eye. Except, computers go back way further than we think. Enter: The Antikythera mechanism, the first analog computer we know of. We dragged it off of the sea floor over a century ago, and we still haven’t uncovered all of its secrets.

In 1900, a crew of Greek sponge divers uncovered a 2,000-year-old Roman cargo ship off the island of Antikythera. I’m sure they were over the moon—but it would be years before anyone really realized what they had discovered. The ship was full of beautiful statues, pottery, glassware, and jewelry. So when salvagers brought up an ancient, corroded lump of wood and bronze, no one thought too much about it.

Little did they know, that hunk of rust was the most valuable treasure on the ship by far.

A Lump Of Junk

For two years, archaeologists pored over every last treasure from the Antikythera wreck. Then one day, archaeologist Valerios Stais happened to notice something strange about that old lump from the shipwreck: It had what appeared to be a gear embedded in it. He decided to take a closer look—though unfortunately, the damage had already been done.

Since no one realized that the Antikythera mechanism was anything special, they didn’t take any steps to preserve it after they brought it out of the ocean. Still, Stais decided not to cry over spilled milk and began to investigate the strange gear. But the more he learned, the less that hunk of metal, rock, and wood made any sense.

It turns out, there were many, many gears inside. As far as Stais could tell, the mechanism was some kind of astronomical clock—but that didn’t make any sense. The earliest astronomical clocks date to the 11th century—a full millennium after the Antikythera shipwreck went under the waves. Eventually, the team of archaeologists figured that the mechanism couldn’t have possibly gone down with the ship.

Most people assumed there was no way something so complex existed in Ancient Greece. Some assumed it simply ended up on the ship by chance. Others claimed it was proof of alien technology on Earth—anything that could explain how a device that looked like it came from the Renaissance ended up in a shipwreck from the 2nd century BCE. But the simplest explanation is usually the correct one.

For decades after the discovery of the Antikythera wreck, researchers simply left the strange anachronistic gear alone. To be fair, the thing really didn’t look like much. 2,000 years at the bottom of the ocean will do a number on any of us. The mechanism had deteriorated so much, it was impossible to determine what it had looked like. Keyword: It was impossible.

In 1951, a British historian and a Greek physicist decided to take an even closer look at the Antikythera mechanism. They individually made X-ray and gamma-ray images of all 82 fragments of the device. When they were done, they couldn’t believe what they had found.

The Antikythera mechanism was even more complex than anyone had yet realized. It had many small gears with fine, intricate teeth; a ring divided neatly into precise degrees, like a modern protractor. There is no other example of ancient technology nearly so complex and detailed; nothing even close would arise for a thousand years. But here it was, plain as day. So, what is it?

Solar System In A Box

We still don’t have a complete understanding of the Antikythera mechanism today, but we’re getting close. The Ancient Greeks used it to predict the movements of the planets and stars. The face would have looked something like a clock, but instead of time, it represented the Solar System. Small rocks or bits of glass likely represented the planets—at least, the ones the Greeks knew about (Mercury, Venus, Mars, Jupiter, and Saturn).

The device included complete solar and lunar calendars, and by inputting the proper dates, you could not only determine where the celestial objects would be in the sky, but by turning a small crank, you could predict where they would be in the future. It even included a small, rotating ball that represented the phases of the moon.

Based on that description, the Antikythera mechanism was, in fact, the first known analog computer. Rather than calculate the movements of the heavens by hand, you could simply put in the correct date and start cranking away. It does appear that at least someone in Ancient Greece was able to start the computer revolution a few centuries early—but that leads to even more questions.

Based on everything we knew about Ancient Greek culture, it simply doesn’t make sense that they were able to create the Antikythera mechanism…and yet they did. And, despite how much we’ve learned about it, there’s still so much we don’t know: Who made it? Why? Were there other machines like it? What happened to this technology?

The Past Is Gone

We like to assume we have a pretty clear picture of our past, but the Antikythera mechanism proves just how in the dark we really are. No matter how much archaeologists have uncovered from humanity’s past, they will never tell the full story. How many other Antikythera mechanisms are out there? Complex developments, lost to history, that could completely change the way we think about past cultures?

Until we get a time machine, we will never really know what life was like in Ancient Greece, or anywhere else for that matter. We can catch glimpses from the detritus that people leave behind, but some parts of the story will inevitably be lost forever. All we can do is keep looking, and hope for more miracle discoveries. If the Ancient Greeks had a computer, who knows what else is still out there for us to find? 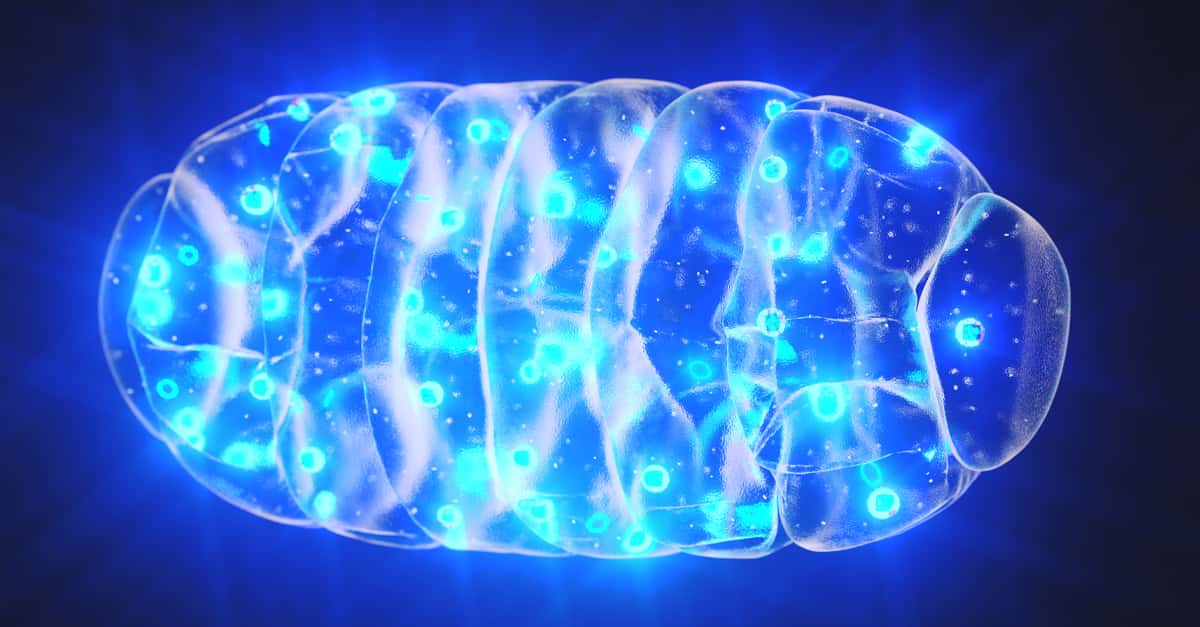 Mitochondria And You: The Greatest Team-Up In History