The Cartoon Supervillain Who Destroyed The Toronto Maple Leafs

The Cartoon Supervillain Who Destroyed The Toronto Maple Leafs

Every major sports league has that team. The team everyone else hates. Though newer teams may rise and fall, these behemoths always seem to take up half the air in the room. You know them: The New York Yankees. The Los Angeles Lakers. The Dallas Cowboys. Love them or hate them, all sports fans have an opinion on them. For hockey, that team is the Toronto Maple Leafs. And they suck. They suck for many reasons, but the biggest is probably Harold Ballard.

From Dynasty To Doormats

The Yankees and the Lakers have at least got the championships to back their clout up. The Leafs? Not so much. With no cups since 1967, the Maple Leafs’ championship drought is tied for the longest in NHL history. Those years have been one long line of horrible management, horrible luck, and one embarrassment after another. Yet before 1967, the Leafs were a powerhouse. Then Harold Ballard came along and, well…

Before Harold Ballard, the Toronto Maple Leafs were Conn Smythe’s team. Smythe is hockey royalty—the NHL’s playoff MVP trophy still bears his name today—and he turned the Leafs into a juggernaut. An extremely hands-on owner, the Leafs won 13 Stanley Cups during his tenure. Then, in 1961, after 34 years running the team, he sold his shares to his son Stafford. At least, that’s what he thought he was doing.

In reality, Stafford Smythe didn’t have the money to buy the shares on his own. Conn Smythe was actually selling his shares to Stafford, and newspaperman John Bassett, and, you guessed it, Harold Ballard, who was then president of the Leafs’ junior affiliate. Yes, this is where everything started going wrong.

On the ice, at least, things were still chugging along great. The Leafs won four Stanley Cups in the seven years after Ballard became a part-owner. Profits for the team also skyrocketed—but it all came at a price. Harold Ballard was great at earning money, and he’d screw over anyone to get it. Even the Beatles.

When the Fab Four came to Toronto to perform at Maple Leaf Gardens, they booked two shows at Maple Leaf Gardens. Ballard, however, saw dollar signs in the band’s legions of mad fans, so he just went and sold tickets for three shows. When the Beatles’ confronted him, he just shrugged. Were the Beatles going to disappoint the thousands of fans who had bought tickets? Ballard knew they wouldn’t. But he wasn’t done…

We’re starting to get to cartoon supervillain levels. At those Beatles concerts, Ballard cranked the heat in the building, cut off the water fountains, and delayed the performances by over an hour. The Beatlemaniacs’ only option was pricey fountain drinks from the concession stands. Like I said, Harold Ballard was great at making money…

It shouldn’t surprise you to know that Ballard’s finances weren’t exactly on the level. In 1969, both he and Stafford Smythe were charged with using the Maples Leafs’ money on personal expenses, along with a little tax evasion to boot. The board of directors acted fast and voted to fire both Smythe and Ballard—but they made a massive mistake. They let both men keep their shares—the same ones they bought from Conn Smythe in the first place.

Ballard and Smythe stayed on the board, and over the next year, they staged Succession-style corporate warfare until the chairman, John Bassett, finally gave up. He resigned and sold his shares to Smythe and Ballard. The two men now had almost total control—then tragedy struck.

Stafford Smythe succumbed to an ulcer at just 50 years old. A nasty legal battle between the Smythe Family and Ballard ensued, and Ballard came out on top. He gained control of Smythe’s shares, giving him a 60% controlling interest and allowing him to install himself as president and chairman. The team that Conn Smythe had built was officially out of the family. They were Ballard’s Maple Leafs now. The team was doomed.

The End Is Here

Remember those tax evasion and fraud charges? Those didn’t go away. Soon after taking over the Leafs, the courts sentenced Ballard to nine years behind bars. He actually served three of those years before walking free—and once he did, he put all of his focus towards “fixing” (destroying) the hockey team he’d fought so long for.

Ballard’s wild mood swings and intense micromanagement alienated the Leafs’ players and staff. He chased beloved team captain Dave Keon out of town just because he didn’t like him. Keon, a Leafs legend, would have nothing to do with the team for nearly 20 years. He did something similar with another Leafs legend, Darryl Sittler.

Ballard forcibly traded future hall-of-famer Lanny McDonald just because he knew McDonald was Sittler’s friend. Sittler supported the burgeoning NHL Players Association, and as you can imagine, Ballard wasn’t exactly a fan of unions. When Sittler heard about the trade—disastrous for the Leafs, by the way—he ripped the captain’s C off of his jersey. Word about these feuds with players got around, and Toronto struggled to attract top talent for decades.

The Leafs hadn’t exactly been juggernauts before the Lanny McDonald trade, but things went downhill fast after. After the trade, Leafs didn’t finish a season with a winning record for the rest of Ballard’s life, including a record 13 straight years below .500. When Ballard took over the team, they had just come off a run of Stanley Cups and were considered the top team in the league. By the time he was finished, they were a laughingstock—as they remain to this day.

The list of Harold Ballard’s antics is seemingly endless. He sold all the Leafs’ championship banners out of jealousy for Conn Smythe. When the league told him he had to put players’ names on their jerseys, he used blue on the blue jerseys and white on the white, just to be as difficult as possible. Add that to mismanagement, federal crimes, and an endless lexicon of offensive statements to the press…Harold Ballard was a cartoon supervillain who destroyed hockey’s biggest team—maybe forever. 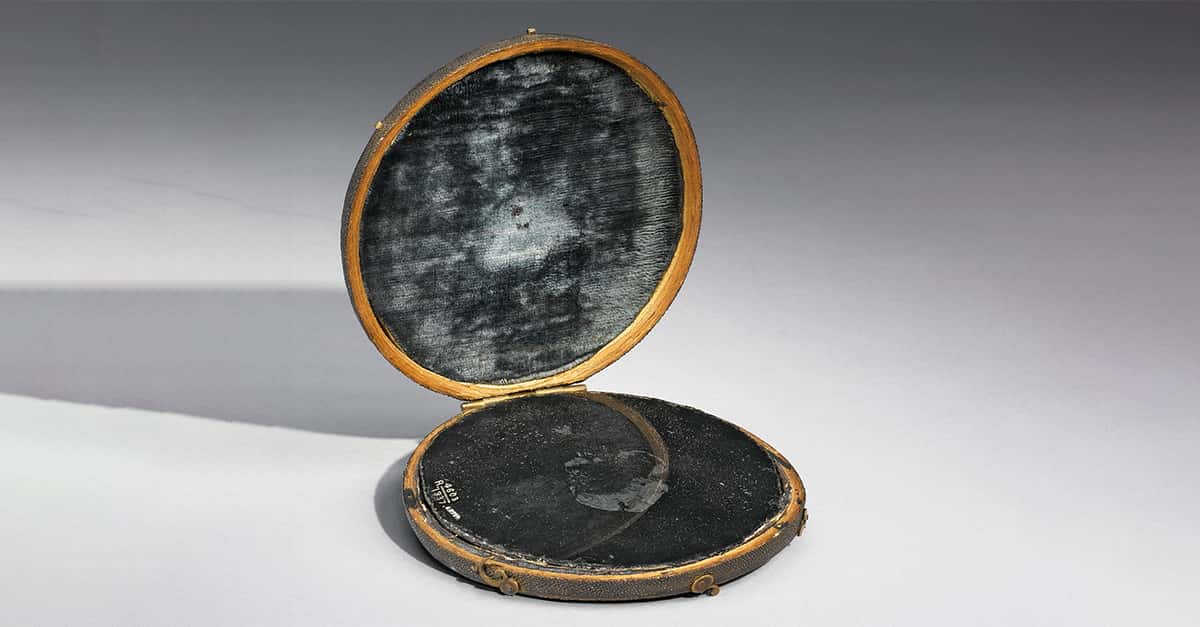