November Rain: Guns N’ Roses And The Most Incomprehensible Music Video Of All Time

November Rain: Guns N’ Roses And The Most Incomprehensible Music Video Of All Time

In 1992, shortly before grunge music broke into the mainstream, signaling a death knell for the musical and aesthetic excess that hard rock and metal bands had come to be known for in the 1980s, Guns N’ Roses (or GNR) released one of the most perplexing—and long, and high budget—music videos of all time. It was for their single “November Rain.”

Upon first viewing, it seems like a fairly standard narrative video with bits of a performance cut in, but the more it’s viewed, the more questions it raises. How does the bride character die? Where does Slash plug in his guitar for the solo? How can Axl Rose simultaneously look like a child and a man? Why the heck does that guy jump THROUGH the cake? “November Rain” is a nine-minute odyssey that defies all laws of logic, space, and time. How did it even get made, and what does it all actually mean?

All The Money in the World

As things did for many groups of that era, life moved fast for GNR in the 1980s. They were formed in 1985, signed to Geffen Records in 1986, released their debut album Appetite for Destruction in 1987, and had it reach number one on the Billboard 200 in 1988. They took to fame infamously poorly—or well, depending on your level of patience for hard-partying rock star stereotypes.

Either way, they were a juggernaut in their time, with their record company practically throwing money at them. In 1991, they recorded and released two albums at once, titled Use Your Illusion I & II. The name of the game was excess, from numerous lengthy power ballads to overblown covers of “Live and Let Die” and “Knocking on Heaven’s Door,” not to mention a two-year tour celebrating the album.

Three of the aforementioned power ballads received notoriously high budgets for music videos, including “November Rain”—which actually set a record as the longest song to enter the top ten on the Billboard Hot 100. It is also the 26th most expensive music video ever made, with a budget of $1.5 million. Among GNR’s contemporaries, only straight pop acts like Madonna and Michael Jackson were making videos as or more expensive.

The video for “November Rain” claims to have been inspired by the short story Without You by Del James, a poorly-written glimpse into the mind and memories of fictional rock star Mayne Mann. He’s a former member of a band called Suicide Shift and the current frontman for the Mayne Man Group. He’s dealing with the suicide of his ex-girlfriend after his song about her hit #1.

The story is filled with oddly boastful passages about having a mini-fridge as a nightstand and using Dom Perignon as personal lubricant. While the overarching plot isn’t quite the same, there are themes and motifs that repeat between the story and video: rockstar excess, death, a beautiful woman, lots of drinking, and a sad man playing the piano and/or rolling around fitfully in bed.

The video takes place within a non-linear narrative—perhaps adding to the realm of questions that arose to those of us who first watched it as kids or teens who had yet to understand fluid narrative structure. In between scenes of the band playing with what looks like a 70-person orchestra/backing band at Los Angeles’ Orpheum Theater are the narrative threads. One shows singer Axl Rose fitfully trying to sleep in a blue-lit bedroom, while another shows him entering a run-down church in the desert which for some reason suddenly fades away thanks to some very melodramatic visual effects very befitting of the era.

Another narrative thread is introduced in the form of a wedding scene in a cathedral taking place between singer Axl Rose and his girlfriend at the time, model Stephanie Seymour. This scene is interspersed with Rose and Seymour hanging out with the rest of the band at LA’s infamous Rainbow Room—proverbial happier times.

Then, a time shift occurs as guitarist Slash walks out of the cathedral. As he exits, the video cuts to show him walking out of the church in the desert, only to perform an absolutely shredding guitar solo with his guitar plugged into…nothing. Also, there are no cars surrounding the desert church, which leads to questions about how exactly he got there. And at one point, a statue of Christ is shown crying bloody tears. As the couple drives away from the venue, Seymour stares into space fitfully. Symbolism! Foreshadowing! This video has it all!

The next scene, with the wedding reception, is where the plot really gets lost. As the guests dance and eat, dark clouds roll over the terrace. As it begins to rain, people begin to…panic, for some reason, in their rush to take cover? Growing up in the 90s, with the buzzwords “acid rain” flying around, this video certainly did little to help any children who saw it gain an understanding of the concept.

People run and smash into each other. Drummer Steven Adler hides under a table. And, for some reason, someone launches themselves over said table, directly through the center of the elaborate wedding cake. Red wine pours out of a bottle, ruining a white tablecloth. Once again, symbolism: can you even feel it if it’s not punching you in the face?

Off the Deep End

At this point, the video cuts to a funeral for the Seymour/bride character. Her cause of death is never explicitly stated, and she remains quite well-preserved in her casket (so…not acid rain?). In the Del James story, the girlfriend dies an explicit and gruesomely-described death by suicide. In the final scene, Rose dreams of Seymour throwing the bouquet at their wedding, but as she throws it, it cuts to the graveyard, where the roses land on her casket and slowly bleed their pinkish-red color onto the lid. And once more: that’s the type of heavy-handed symbolism that $1.5 million gets you in 1991.

The whole thing reads as confusing, occasionally reaching even Last Year at Marienbad-levels of incomprehensibility. Adding to the whole thing is the level of late-80s/early-90s aesthetic excess, which defines the style of the video. From the high-low wedding dress that Seymour wears to the clouds of cigarette smoke to the lace-clad gyrating backup singers—and basically every piece of clothing the band wears—there’s constantly a lot going on, visually.

“November Rain” was actually the middle piece in an unofficial trilogy of videos between “Don’t Cry” and “Estranged.” Although the less popular video, the absolute absurdity and excess of “Estranged” must have, in a way, signaled a death knell for that style before ushering in the austere, muted-color music videos of the grunge era. At the very least, it’s likely the only music video to end with the band’s singer sitting in a room with a dolphin basically winking at the camera. 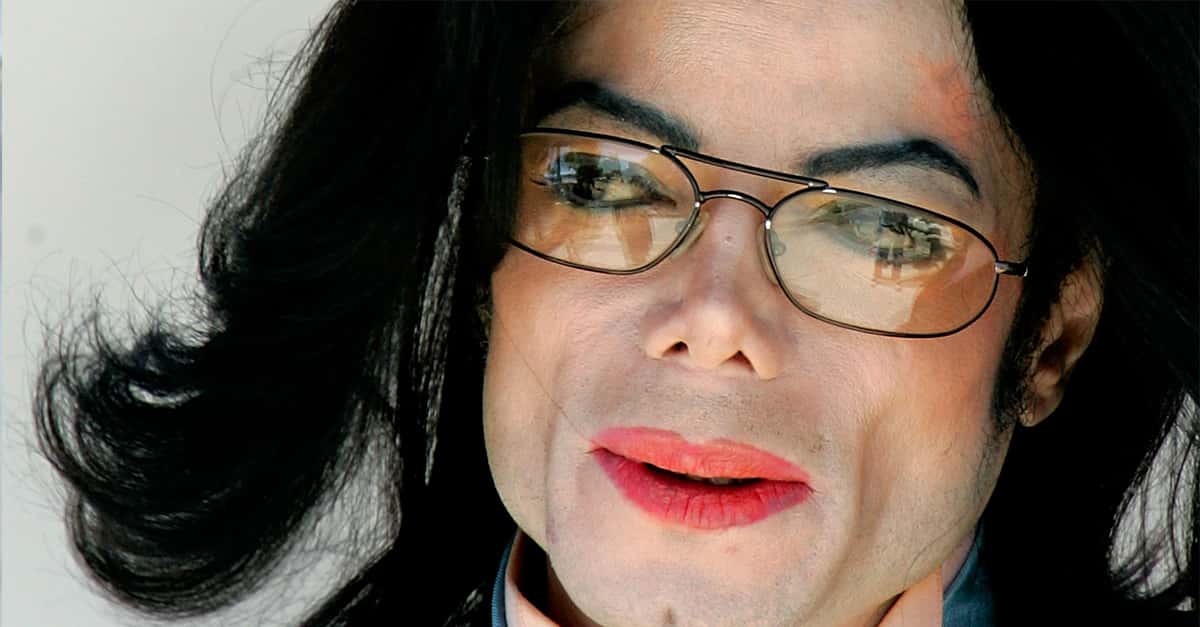