Albert I was King of the Belgians at a very tumultuous time in the country’s history. He ruled through World War I and the Treaty of Versailles, and oversaw his nation’s reconstruction after the War ended. Despite such an eventful reign, it’s not this that he’s remembered for—it’s his sudden and tragic demise in a mountaineering accident. The circumstances surrounding his death immediately drew suspicion, leading to the rampant spread of rumors and conspiracy theories about the monarch’s tragic end. So what really happened to King Albert of Belgium on that fateful day?

A Death in the Family

Albert I was born on April 8, 1875, the grandson of the first King of the Belgians, Leopold I, and the nephew of the reigning king, Leopold II. At that point, he was third in the line of succession, following his father and his older brother, but when Albert was just 16, tragedy struck. His brother, Prince Baudouin, died after a bout of the flu. He was only 21 years old. Prince Baudouin’s sudden death sparked many rumors and conspiracy theories—notably, one that said the Prince had died in a situation remarkably similar to the mysterious suicide of Prince Rudolf of Austria just two years earlier.

With the death of his older brother, Albert found himself in a position where he would inevitably become King of the Belgians. His father, Prince Philippe, although next in line for the throne, was already 54 at the time of the Prince Baudouin’s death. Prince Philippe would go on to pass away in 1905, while his older brother Leopold II was still on the throne. When Leopold II died in 1909, it was time for Albert to take his place as King.

By that time Albert had already married, to a Bavarian Duchess named Elisabeth, and the couple had had three children. The first few years of his reign went relatively smoothly, especially since his subjects regarded his stable home life favorably. In the final years of Leopold II’s reign, a public scandal had erupted over human rights abuses in the Congo, Belgium’s only colonial property. The Belgian government had wrested control of the colony from the monarch shortly before his death. Albert’s first few years of rule must have seemed like a fresh start after all the public disgrace that had been heaped on Leopold II over the episode. But all the goodwill in the world couldn’t make up for what would befall Albert—and Belgium itself—in the ensuing years.

At the outset of World War I, Belgium found itself stuck between Germany and France—and not just geographically. German forces demanded safe passage through to France, claiming that France planned to invade Belgium to get through to Germany anyway. Belgium refused Germany, leading the Germans to invade Belgium on August 3, 1914. As a result, Britain was then forced to declare war on Germany the next day.

Albert became commander of the Belgian Army and led numerous campaigns to drive the German forces back, but ultimately, his army wound up pushed back into a small area, where they remained entrenched for years. Albert fought alongside his men while his wife worked as a nurse, but the entire time, he tried to encourage other diplomats to negotiate peace with Germany, seeing the damage that the occupation was doing to his kingdom. The forces at war ignored his pleas, however, and eventually, Albert led the drive that liberated Belgium.

When the War ended, Albert and his family returned triumphantly to Brussels, where he spoke to his subjects about the future of the kingdom. He assisted in the Paris Peace Conference in April 1919, but his advice—to not punish Germany too harshly, in an attempt to quell future hostile behavior—was largely ignored, despite Belgium’s heavy losses during the War. He also did what he could to help rebuild his realm, working with the Belgian Ministry of Internal Affairs to create the King Albert Housing Fund for communities that had been destroyed, among other initiatives.

Tragedy in the Mountains

Albert was known to have a strong interest in mountaineering, so when he asked his driver to pull over so that he could go for a short climb on the afternoon of February 17, 1934, it wasn’t seen as an unusual request—although later, everything that led up to that moment would come into question. He was climbing the Roche du Vieux Bon Dieu in a Namurois village called Marche-les-Dames. Albert’s driver watched him navigate the rocks from where they’d parked. The moment the King went out of sight was the last time that he was seen alive.

As minutes turned into hours, the driver knew something was wrong—after all, the King had an engagement in Brussels to get to that night. He went to the nearby village to ask for help, and soon enough, a search party was formed. At around 2 AM, one of the volunteers stumbled across Albert’s body. He looked to have died of a massive head wound. Albert’s involved role in WWI had made him a name around the world, and when news broke of his tragic death, both his subjects and the rest of the world mourned.

Almost immediately after Albert’s death, whispers about foul play began to circulate. Yes, the king was aging—58 years old at the time he died—and his eyesight wasn’t perfect, but he was also an expert climber with many years of experience, including in solo climbs, under his belt. Many of those closest to him claimed that Albert had told them he planned to stop climbing—so why would he have undertaken such a dangerous climb alone?

One First World War hero-turned-fascist activist gave a speech in which he alleged that despite Albert’s actions during the war, the King’s push to negotiate peace during WWI had angered the wrong people, and that was the reason he’d been targeted for assassination. Others claimed that he must have been killed in another location and had his body dumped in the mountains as a convenient cover-up.

Beloved among his subjects, the area where Albert died became a place of pilgrimage, with many taking souvenirs from the site—rocks, leaves, other debris. A century later, one of these souvenirs would finally provide some insight into that fateful day, finally shutting down some of the more insidious conspiracy theories about the king’s death. A journalist found one souvenir hunter who had taken some blood-stained tree leaves from the site. He purchased the foliage, then had it sent for DNA testing. In 2016, the blood was compared to samples from some of Albert’s descendants, and it came back a match—meaning that the King had, in fact, died at the scene of the climbing accident.

The King Who Fell to Earth

Albert was a beloved monarch who saw his subjects through one of the worst periods in history, and it was hard for many to accept that he’d died alone and helpless in such a sudden and violent way. Although the revelation provided by the DNA testing did settle some of the speculation surrounding Albert’s death, conspiracy theories are always more intriguing than a simple explanation, and people will believe what they want to believe—and so, sadly, Albert’s legacy will always be as much about the mysterious circumstances surrounding his tragic death as about his honorable actions as monarch. 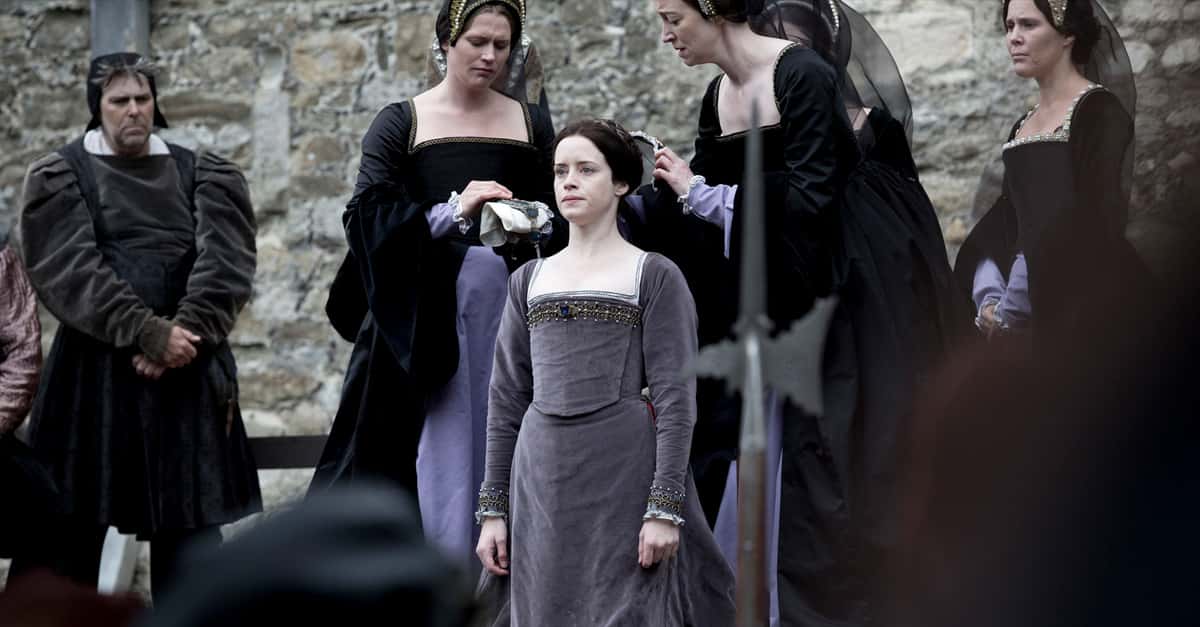