Could you experience such a stressful event or such strong fear that your hair turns white overnight? Some people seem to think so. While the scientific name is canities subita, many use the terms “Marie Antoinette” or “Thomas More” syndrome to explain the phenomena—but does science back it up?

As White As A Ghost

Throughout history, there have been perhaps-apocryphal tales of figures who lived through such fear-inducing experiences that their hair turned completely white overnight. It sounds like a horror movie trope, or maybe the stuff of urban legend. Considering the way that stories about it have attached themselves to certain notable historical figures, it just might be.

When I was younger, I remember hearing about a woman who jumped over Niagara Falls in a barrel. When she emerged from her perilous journey, she was intact—save for her hair, which was bright white. While the story of the barrel jump is true, the part about the hair seems to be a dramatic flourish added later. The same is likely true of other historical figures who became attached to anecdotes about canities subita.

We Gotta Get Out Of This Place

The story of Marie Antoinette is infamous—but there’s a lot more to it than just her beheading. In fact, if an incident where her hair turned white from fear and stress really did occur, it happened more than two years before her execution. It goes all the way back to an incident during the early days of the French Revolution.

After the storming of the Bastille in 1789, fear and indecision paralyzed King Louis XVI. Unfortunately, this only served to make things worse for him and his family. After a while, Marie Antoinette began to pester him to do something to protect them. Ultimately, they came up with a plan to escape Paris and flee to Montmédy. There, they they might have a chance to gather monarchists for help.

To say it didn’t work out would be an understatement.

Imagine an instantly recognizable mega-celebrity trying to get out of a major city undetected, and you’ve got an idea of what happened on the Flight to Varennes. First, the royal family had to take a coach that was far too large and conspicuous to fit their entourage. Then, everywhere they went, they talked to locals who instantly recognized them.

Eventually, revolutionaries captured them in Varennes, approximately 30 miles from their intended destination. This failed escape became the proverbial final nail in the coffin for France’s monarchy. And, of course, people claimed that Marie Antoinette was so frightened by the incident that her hair turned white overnight.

Is there any real evidence of this? Not really, though her lady-in-waiting did claim, “…in a single night, [the queen’s hair] had turned white as that of a seventy-year old woman” during this escape.

Still, she wasn’t the only person whose impending doom is said to have caused a case of canities subita.

When it comes to infamous rulers who perpetrated beheadings rather than being the victims of them, the mind automatically jumps to Henry VIII. Another historical story of canities subita comes from his execution of his one-time Lord High Chancellor, Sir Thomas More. More was a Catholic official working under Henry, and he spoke out against the king’s separation from the church, as well as the annulment of his marriage to Catherine of Aragon.

More paid the ultimate price for standing up for what he believed in. Henry VIII had him beheaded for treason in 1535. Stories spread about his hair turning rapidly white the night before his execution. But, like Marie Antoinette, it’s unclear if it actually happened, or is just a dramatic flourish.

The Science Behind The Stories

So, what does science have to say about the phenomena of canities subita? Well, there are many ways to look at it. One condition that seems like it may be closely related is spot baldness. It’s also possible that it could be an autoimmune response that selectively affects only colored hair. One thing is for sure: stress definitely has the power to turn hair white.

While the stress-induced release of cortisol has many negative effects on the body, it doesn’t take necessarily take cortisol for hair to turn white. It has more to do with a stress response disrupting the production of pigment cells in hair follicles. But that still doesn’t explain any quick change. Some studies have been done looking at rapid hair whitening in WWII bombing victims, but not much else. Ultimately, canities subita simply hasn’t been studied enough to reach a definitive conclusion as to what causes it. 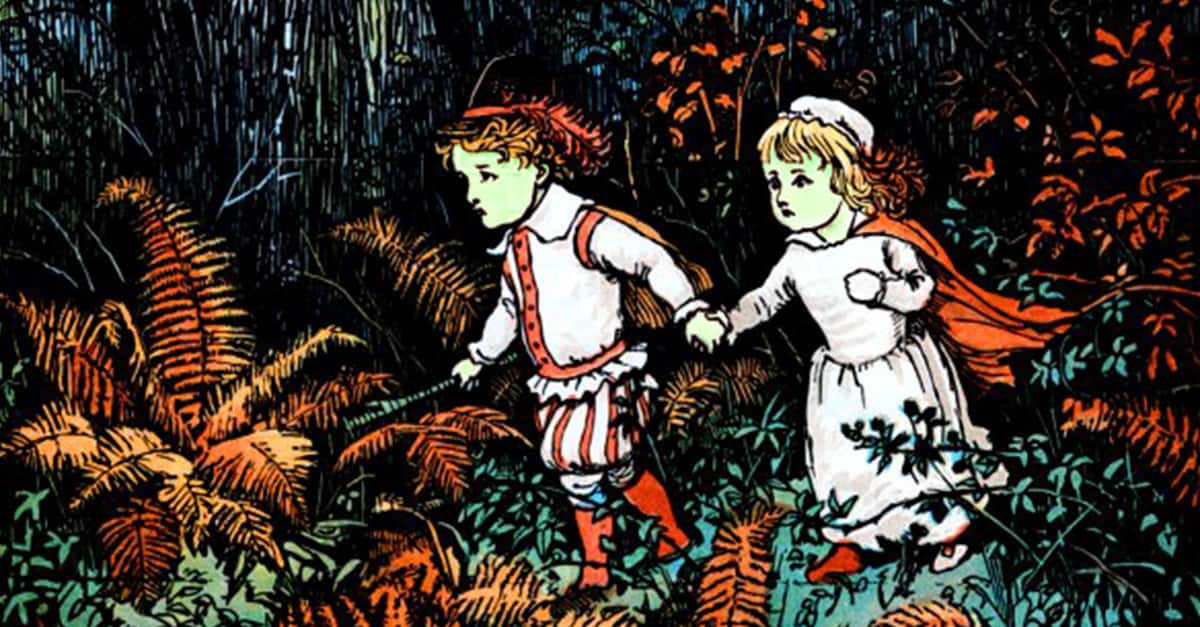