How many of us can say “I’m not a picky eater” and really mean it? It turns out, very few of us. After all, how many have chowed down on horse? Pigeon? Or even—gasp—cat or dog? Many of us in the Western world only consume a fraction of all the edible products on the planet. And it’s not just what you eat, but how you eat it. There are many reasons why food taboos exist—from the simple to the incredibly complex.

There are countless food taboos out there, and the majority of them are derived from either different religious practices or utilitarian concerns—what crops and livestock work in a given environment, for example. These are, of course, fascinating, and can be looked at endlessly, given their prevalence. But there are other food taboos that don’t seem to follow any rhyme or reason. Many Somali clans eschew fish even though their area is coastal. Among the Orang Asli of Malaysia, only animals with spirits “weaker” than the human consuming them may be eaten.

Our understanding—or lack thereof—of the motivations behind these can be attributed to cultural factors. But there’s one food taboo that I think of often which comes from Western culture. It really sticks with me because of how arbitrary it seems. In Italy in particular, there’s a taboo against pairing cheese with seafood—even though that’s basically the principle that the entire Red Lobster menu is based on.

Crab Rangoon, Things Of That Nature

Food taboos often permeate borders, considering that many predate them—but in the case of the seafood/cheese thing, it’s a specifically Italian phenomenon. Some claim that it’s because the strong taste of cheese overpowers delicate seafood. But considering the kind of fervent objection that the combination inspires in Italian people, it feels like there has to be more to it than just culinary conscientiousness.

Italian cuisine expert Julia della Croce thinks this taboo—as well as the tendency among Italians to take their food traditions very seriously—comes from the upheaval of the post-WWII period in Italy. People were looking for ways to solidify their cultural identity, and strict adherence to traditions became one way to achieve that. So, if enough grandmothers of that era believed that cheese and seafood didn’t mix, they passed that down to a generation who were ready to fervently defend that claim.

On the other hand, it’s possible that this fish/cheese debacle has a much older origin story. It could be based on ancient Greek notions of health. While cheese takes longer to digest, fish spoils quickly. If they thought that this could happen simultaneously in the stomach, not mixing the two was self-preservation. Over time, people continued passing down the warning not to mix the two, while the reasoning behind it got left behind.

The Tip Of The Iceberg

Most food taboos understandably center around meat, as there’s a lot more to grapple with when the food in question used to be live, breathe, move, and think. However, taboos around fruits and vegetables also exist—and they’re absolutely fascinating.

The Yazidis of the Middle East avoid lettuce for one of two potential reasons. One is that the word for lettuce is the same as the word for divine beings—lending an aura of importance to the leafy green. The other involves a story where an angry mob pelted one of their 13th-century martyrs with heads of lettuce. Quite a grudge to hold against a vegetable.

While we associate the food of China and India with abundant flavor—much of it based on combinations of alliums like onion and garlic with aromatic spices—there are two groups in particular who eschew such “strong” foods. Some Chinese Buddhists avoid garlic, shallots, and related alliums. Members of the Brahmin caste in the Kashmir region of India avoid many alliums as well. They claim their pungent nature causes the more vulgar emotions to come out. As someone who consumes record amounts of all these things, it’s no wonder why I behave so poorly.

Making It Up As We Go Along

No matter how far you track back the story behind a food taboo—which can be easy in some instances, impossible in others—there’s one conclusion that seems to stick out. Religion, mythologies, or tradition become the reason cited for the taboo, but behind all that lies a desire to impose order and balance in a realm where a plethora of edible items exist.

When presented with an abundance of choice, people often freeze. The imposition of taboos, arbitrary or not, moves this process forward. It seems that in most cases, food taboos have less to do with the nature of the food itself. Instead, they have way more to do with the thought patterns of the humans conforming to them. 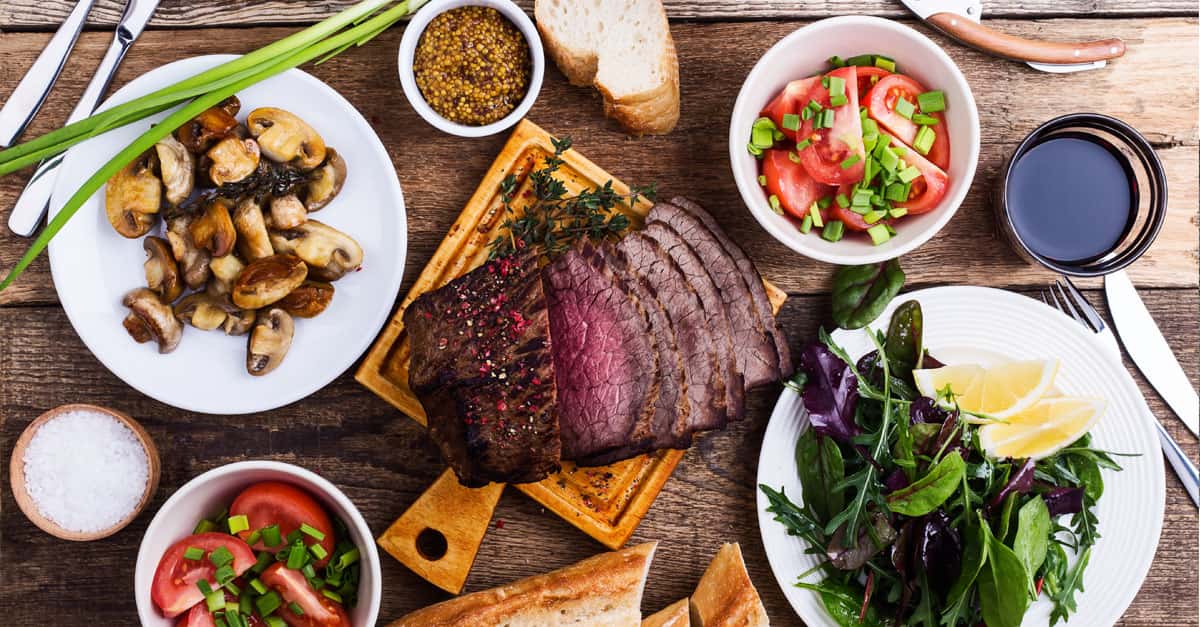