Auto racing today is an exercise in perfection. Cars, crews, courses, drivers; every aspect has been meticulously refined over the course of the last 150 years. That’s boring.

What about a race where the drivers have barely driven before? Where the crew is just whoever built the car, which barely holds together, by the way. Throw them on an open dirt road designed for carts and foot traffic, and now you’ve got yourself a race! I’m talking about the earliest days of auto racing. Before Formula 1 and NASCAR, before regulations of any kind—almost before cars were even a thing. Now THAT’S auto racing.

To find the beginning, we’ve got to go all the way back to 1867: The first-ever race between two self-powered road vehicles. Held in Manchester, two steam-powered carriages raced a distance of eight whole miles. But there was no checkered flag or screaming crowd at the finish line to celebrate the creation of a sport. First of all, the race took place at 4:30 am. Second, we don’t even know who the winning driver was. Why? It’s actually a funny story…

The reason for both the early start and the anonymity was that back in 1867, the United Kingdom enforced strict road rules called “Red Flag Laws.” To operate any kind of self-propelled vehicle on public roads, you needed to follow two cardinal rules. You had to employ at least three people to operate it, and you needed one of them to walk sixty yards out in front of it, slowly waving a red flag or a lantern to warn any passersby of the coming automobile.

Obviously, the red flag laws weren’t exactly conducive to auto racing, so those first racers circumvented them. Of course, that meant the first car race was against the law, so no one took credit for driving the winning car. So no big celebration, no gorgeous ladies handing out trophies and wreaths, but auto racing was officially born. Well, actually, not really…

If you want to get real pedantic about it, auto racing as we know it hadn’t quite been born yet. If you didn’t know this already, today’s modern racecars are not powered by steam. The first organized contest for gasoline-fueled, internal combustion engine automobiles occurred on April 28, 1887. So, was that the day auto racing was born? Yes…and no. Mostly no.

There was a race that day, in Paris, hosted by the chief editor of the publication Le Vélocipède. The winner was George Bouton, in a car he and his partner had built for their fledgling automobile company. So, there was a race, and there was a winner, with a bonafide gas-guzzling racecar. Why wasn’t auto racing born that day? Well, can you call it a race if there’s only one participant?

That’s right: No one else showed up for the first-ever car race. If you call that a race, then I’ve won countless races in my life. And since I don’t have room for that many trophies, I’m going to say it wasn’t a race. The search continues…

Bringing A Car To A Bike Fight

I’ll just warn you right away: This next race doesn’t count either. Why? Because the car raced against…bicycles. Also, it lost. Horribly. Peugeot’s Type 3 Quadricycle raced France’s best cyclists in the 1891 Paris-Brest-Paris. By the time the Peugeot rumbled into Brest, the winning cyclist was already celebrating back in Paris. Sorry, looks like we’ve still got a ways to go before Le Mans.

This next one is a little iffy. The 1894 Paris-Rouen sure seems like the first-ever auto race. There were 21 racers. No one rode bicycles. Most of them made it to the finish line. They only stopped for lunch for an hour and a half…ok we’re kind of getting off the rails here. But we swear it was a real race.

Paris-Rouen is iffy because of the rule we laid out earlier; the one about no steam engines. Most of the cars were gasoline-fueled, but the winner was pure steam, baby. The De Dion-Bouton steam engine averaged a whopping 19km/h, beating the fastest gas car by three minutes and 30 seconds. Curse you steam! When will auto racing finally be born??

That’s it, I’m calling it: Auto racing was born on June 11, 1895, with the Paris-Bordeaux-Paris. Ok, FINE, there were still steam engines in this race, but I’m still calling it, because this time, the gas cars left the steam in their dust. The vast majority of steam-powered vehicles didn’t finish the grueling, 732-mile race, and the fastest was more than 40 hours slower than the winner.

The next eight years saw more and more races, but as if these early competitions weren’t janky enough, here’s something important to remember: They all took place on public roads. Imagine seeing a bunch of Formula 1 cars rip past you on your commute to work. Sure, these early cars weren’t quite so fast, but they were getting faster with each passing year. It was only a matter of time before disaster struck.

Open-road racing in France ended after a horrific crash that caused nine fatalities in 1903. The following years saw the construction of purpose-built racetracks, starting with Aspendale Racecourse in Australia. Soon after that, Brooklands became the UK’s first track, and the Indianapolis Motor Speedway, probably the most iconic track in the US, was built as well.

The End Of The Beginning

We’re starting to approach racing as we know it today: sports car racing. Before now, they barely built cars period, let alone cars built specifically for going fast. But automobiles were a growing industry, and they became specialized enough that engineers started making models designed for speed. The first sports car racing event was the Targa Florio, in 1906, and many more popped up soon after that.

The first Grand Prix took place in Le Mans just a few months after the inaugural Targa Florio. Races like these grew more and more popular, and by the 1930s, companies like Alfa Romeo, Auto Union, Bugatti, and Mercedes-Benz began making the first pure race cars, rather than using high-end road models. But by then, the bizarre, ramshackle early days of auto racing were officially over. It sure seemed fun while it lasted. 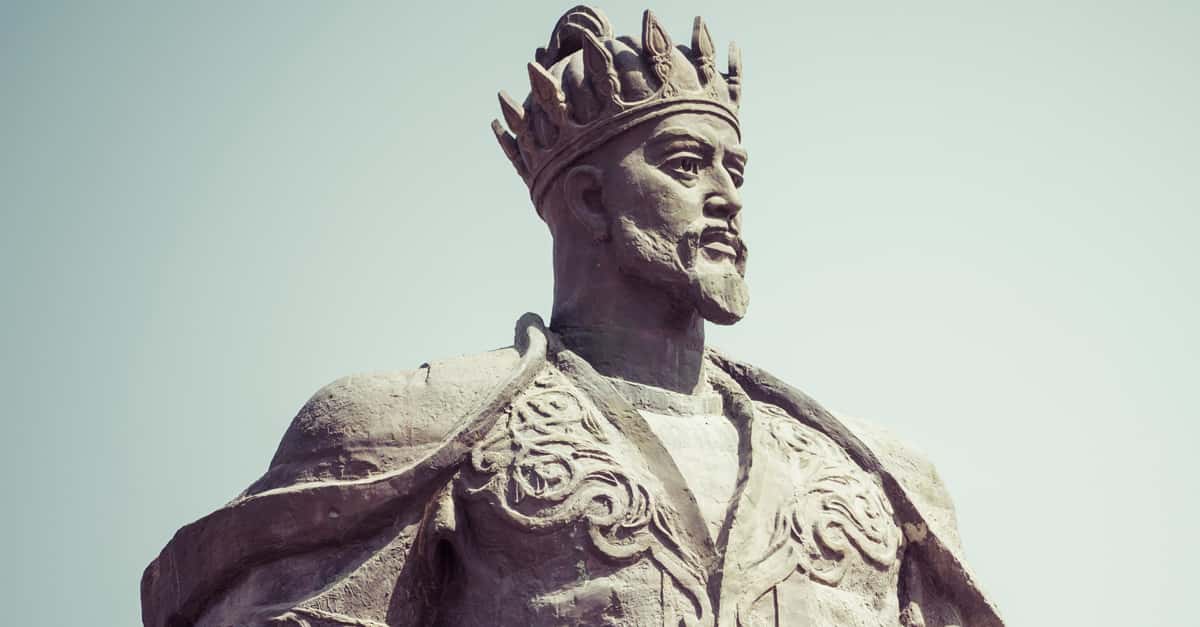 Brutal Facts About Timur, The Scourge Of Asia