Catherine de Medici does not get her fair shake in the average history class. She is the sort of fascinating (and controversial) historical figure that any bored high-schooler would perk up to learn about. After all, her story is one of intrigue, physical relationships, violence, and a little bit of good old fashioned royal scheming.

It’s wrong to cast Catherine de Medici (b. 1519-d. 1589) as just a Machiavellian matriarch whose ambition eclipsed her children’s happiness… but it’s equally wrong to paint her as a passive pawn of circumstance. Scandal followed Catherine throughout her tumultuous life, and it’s clear she took an active role to survive and thrive in the deadly courts of Renaissance Europe. From her untimely birth, “security” was perhaps a foreign concept to Catherine. She went from an Italian prisoner of war in Italy, to a fertility-challenged princess of France, to a single mother thrust into religious conflict. She is most remembered as the Queen Mother (and sometimes Regent) to her three sons, who successively became Kings of France and relied on Catherine’s guidance through the 16th century Wars of Religion. 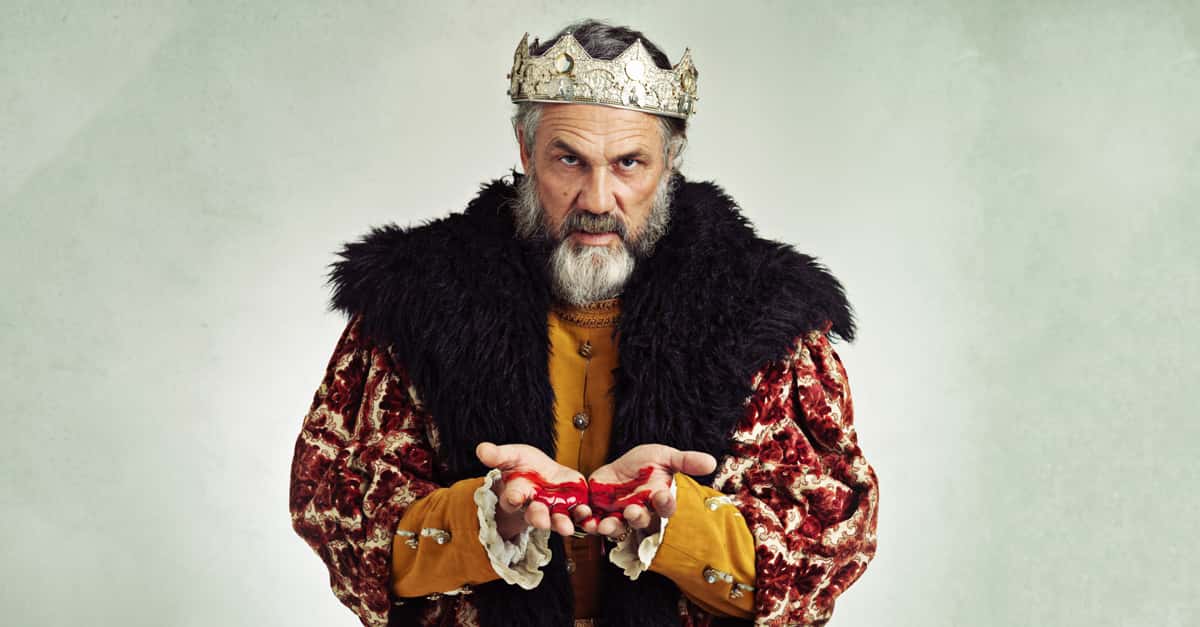 26 Facts About The Gruesome Deaths Of Historical Rulers