“The four most beautiful words in our common language: I told you so.”
― Gore Vidal.

We all like to be right. Admitting we’re wrong, on the other hand… well that’s just not nearly as appealing. The human brain is a finicky thing, and acknowledging our shortcomings is just not in its wheelhouse.

But why is it that we seem hardwired to want to show ourselves as correct? Is it about power? Confidence? Something else?

Whatever it is, there’s no doubt our brains have been shaped through evolution to value being right. This failure to even see the things we don’t want to see is what’s called a cognitive bias. That’s what makes it so hard for us to know when we’re falling for one of the common traps of human thinking. It can be tough for us to know when our own brain is ignoring the facts, or making something up. That can feel like trying to stop yourself from having nightmares. Or like playing that old game, where you only win if you don’t think about playing the game. Impossible. Who’s in charge here anyway, Mr. Brain?

So, for your future consideration, here are the top 10 cognitive biases that effect your thinking. Keep them in mind the next time you’re making a big decision (or losing an argument). Not to freak you out or anything, but it’s possible your brain isn’t always on your side… 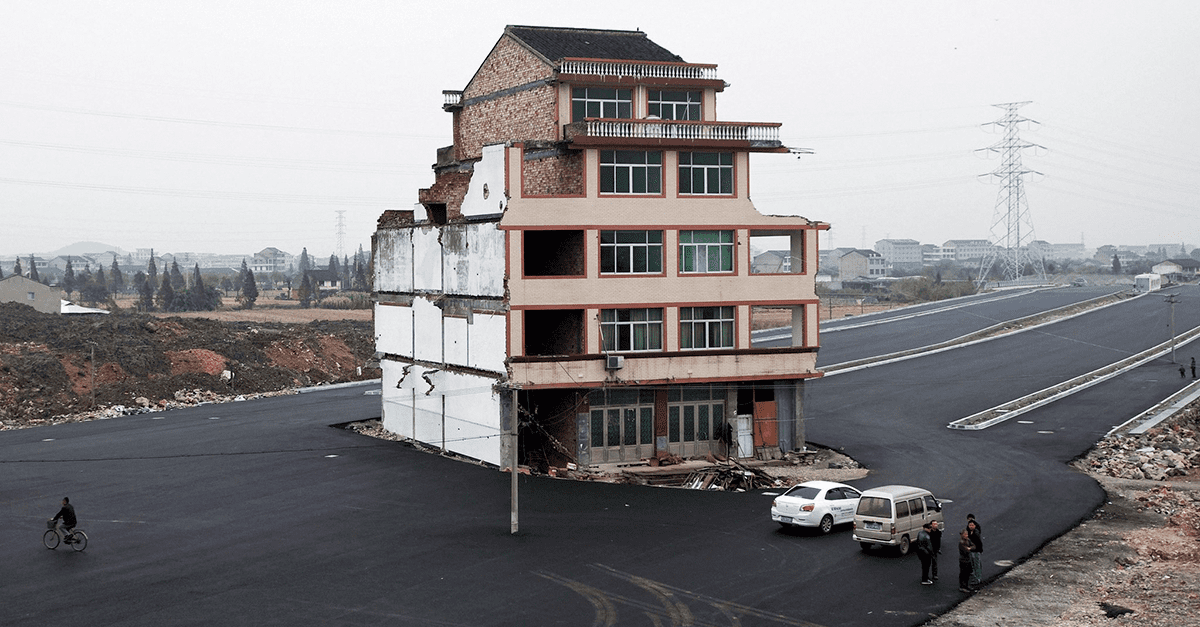 10 Of The Most Insanely Stubborn Homeowners