Known as East Germany to those living in the West, the German Democratic Republic was a satellite-state of the Soviet Union from 1949 to 1990. The GDR governed the portion of Germany which had been occupied by Soviets when Hitler’s regime fell. It was almost like USSR-lite.

During the Cold War, East Germany became a primary front. West Germany was heavily influenced by the Allies. East Germany was very much a proxy for the Soviets. The enduring symbol of this divide was the Berlin Wall, which physically separated the two nations. It was a time of cultural conflict. The two superpowers engaged in the Cold War (the US and USSR) battled for the hearts and minds of German citizens.

Thus for those living in East-Germany, life was incredibly bizarre. For example: the GDR’s zone of control surrounded West Berlin, but did not include it. Therefore West Berlin remained outside the jurisdiction of the GDR. In the West, capitalism went unchecked. Meanwhile in the GDR, central-planning dictated the economy.

As time went on, East German culture increasingly defined itself by opposition to the West. Harsh and heavy-handed censorship helped to enshrine this distinction, as officials made efforts to ban any positive impression of Western values. In turn, huge and profitable blackmarkets developed to trade in Western-developed goods.

In any case, the East German saga eventually ended with the reunification of Germany. East and West joined together again in 1990, just three years after Ronald Reagan’s famous speech (“Mr Gorbachev, tear down this wall!”). Contrary to popular belief, however, actual demolition on the wall didn’t officially end until 1992. Not that it mattered. The ideological separation of Germany ended when the first brick came down.

To this day, the fall of East Germany lasts as an example of the power of peaceful civic resistance to tyrannical rule. 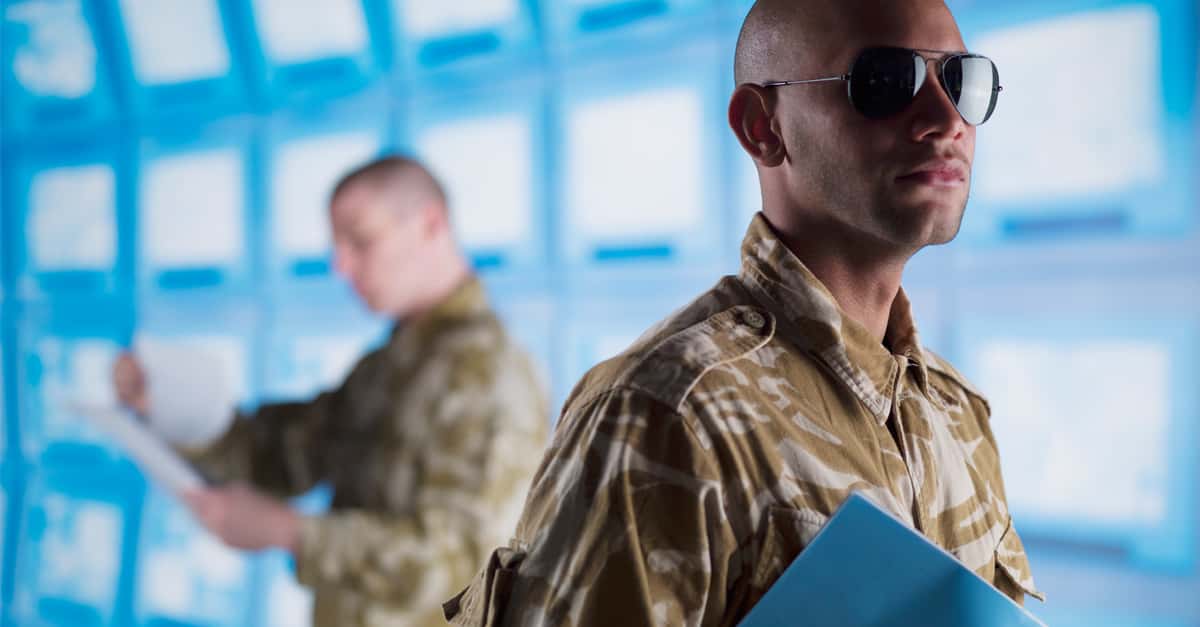 10 Informative Facts About the CIA