Dogs. Dogeroos. Pups. Doggos. Whatever you like to call them, there’s one thing we can all agree on: our canine pals are some of the most adorable things on the planet.

And there’s a reason they say a dog is man’s best friend. Human and dog kind have been working together for at least 40,000 years.

Not that even our most dedicated scientists know for sure. Granted, there are those who say dogs were domesticated a few different times, in Europe and Asia. Still others think our furry pals descended from a single group of wolves, who were domesticated about 20,000 years ago. The debate is raging to this day. As Adam Boyko of Cornell University puts it, “dog geneticists can be a contentious group.” Maybe you could say that when it comes to domestication of dogs, they all get barking mad?

Anyway, we do know some things. Dogs are the first species that man domesticated– they’ve been with us since the start. And there’s even evidence to suggest that canines and humans have co-evolved. One example is the rush of oxytocin that we get from hugging a dog… and that our dogs get from just looking at us. Another is the surprising lack of transferable diseases between the species. However you slice it, it seems both species have transitioned to view the other as a natural ally and friend. On a biological level, we’re like two peas in a pod.

We hope you enjoyed this dive into the fascinating world of dogs. 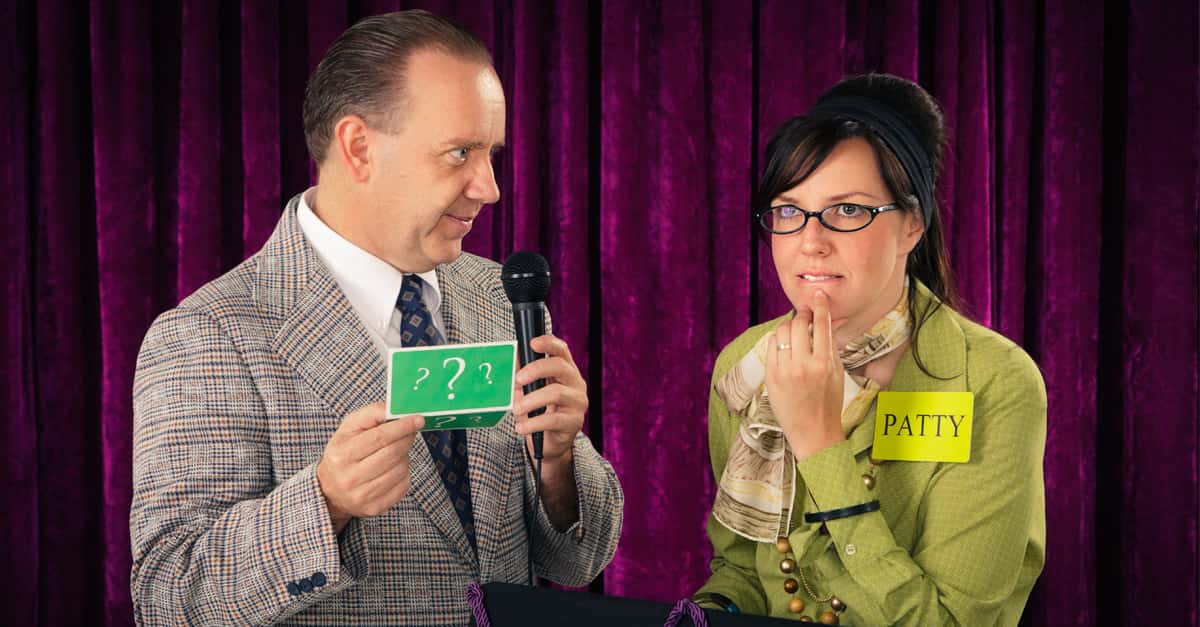