“Happiness is a choice. You can choose to be happy. There’s going to be stress in life, but it’s your choice whether you let it affect you or not”.

Life can really have its moments, as it is full of ups and downs, right? That’s why it is so important to keep some happy thoughts in mind, especially when you can use a pick-me-up. Here’s to the sweet, funny, and downright weird things that will surely put a smile on your face.

Giant Pandas are no longer listed as endangered.

Squirrels will adopt a squirrel baby if it has been abandoned. Also, thanks to squirrels forgetting where they stash their nuts for winter, thousands of trees sprout from forgotten acorns.

There are a few animals that are committed to their relationships for life. Seahorses will travel holding their partner’s tails. Puffins make their nests with their mate on the sides of cliffs.

And last but not least, penguins will offer their most treasured pebbles to their mate.

The Fitzroy river turtle is able to breathe through their butt. Mother Nature has a real good sense of humor.

Cows have best friends, and cows love to spend time with their buddies.

Smiling is something that is innate and instinctive in human. Even though many visually impaired people have never seen a smile, they still smile when happy.

At one brief point in your life, you were the youngest person on the planet.

Sea otters hold hands when they go to sleep, so that they will not drift apart in the ocean.

A shaved guinea pig looks a lot like a miniature hippo.

The closest related animal to the elephant shrew is not another shrew.

Believe it or not, elephant shrews are related to actual elephants! Someone has some explaining to do.

Rats laugh when they are tickled. Humans need special equipment to hear a rodent’s laughter, but it has been undeniably proven that they laugh.

28. The Most Valuable Numbers For A Nation

Bhutan is perhaps the only place on the globe, which focuses on measuring its country’s gross national happiness as a measure of progress.

Canada consumes more doughnuts and has the highest number of doughnut shops per capita of any country in the world.

You cannot enjoy a doughnut without smiling.

When a rabbit gets excited and begins hopping around, it’s called a binky. When describing a large number of bunnies, it is called a fluffle. In Sweden, there are competitions that focus on rabbit show jumping, known there as Kaninhoppning.

25. It Just Starts With One

The Beatles used the word ‘love’ an amazing 613 times in their songs.

23. A Good Deed Is Never Forgotten

Each year, over 20,000 tulips are sent to Canada by the Netherlands.

This is a thank you gift, for the country’s aid in WWII.

It only takes 17 muscles to break out into a smile, but a whopping 43 muscles to frown.

Seeing someone else with a smile on their face, will not only make you happier, but might encourage you to smile too.

Every single human being started out as a single cell, for about half an hour. Also, despite the dangers of life, none of your direct ancestors died without having some offspring.

No matter how old you get, there will always be something new to discover.

In the city of South Bend, Indiana, USA, a monkey was not only tried, but charged for smoking a cigarette.

If a sea sponge gets blended in a blender, it can still reform back into a sea sponge. How’s that for tenacity?

Happiness is a learned skill, and it isn’t super challenging to achieve. It’s a reason to feel great and full of potential, yes?

Pass on the good news.

Everyone are literally made of star dust. Hydrogen and Helium (what stars are made of) are fused in the cores of stars and form all the heavier elements. When stars explode their contents are scattered across the universe and those scraps became everything and everyone.

In certain hospitals, window washers will dress up like superheroes, bringing a much needed smile to sick kids who are patients.

Somewhere in the world, there is a baby discovering bubbles for the first time.

The quokka is probably one of the happiest animals on the planet Earth. It has no fear of humans, and almost always seems to have a perpetual smile on it’s face. The quokka likes to give hugs, is naturally curious.

10. A Trip Down Memory Lane

Taking a look at old photos can help improve your mood (even more than eating chocolate or drinking wine). Here’s to good memories!

9. Two Paths To Getting Happy

Dolphins call to each other with distinct sounds i.e. names. They also remember their friends.

Getting enough rest not only helps the body recuperate, but also makes you less sensitivity to negativity. Getting enough zzzs increases happiness.

6. Beat Out By A Doppelganger

5. Good For More Than One Thing

Viagra has the ability to extend the life span of fresh cut flowers for up to a week longer than their normal limit. Zing!

4. Friends From A Galaxy Far Far Away

Star Wars characters C-3PO and R2-D2 made a guest appearance on an episode of Sesame Street. The two played games and sang along with members of Sesame Street. R2-D2 even managed to make a love connection with a fire hydrant.

There is a jellyfish which is scientifically proven to be immortal.

1. The Power Of Helping

Chimpanzees will not only help chimps they don’t know, but also help humans to grab an object out of their reach. They will aid others, even if there is no reward for the good deed. 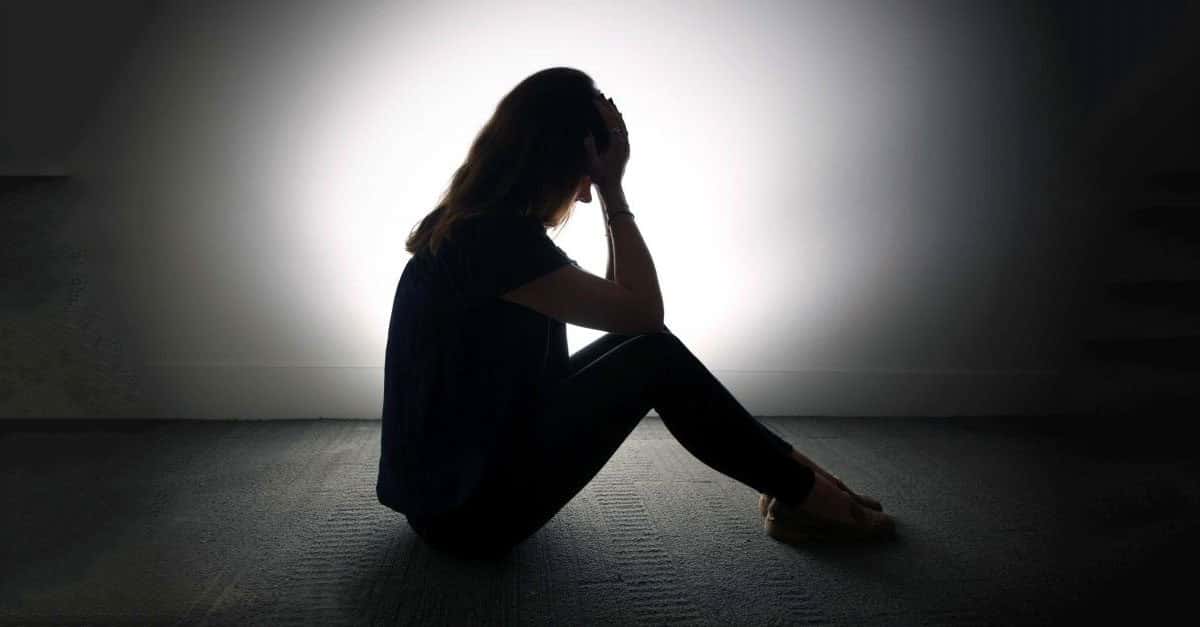