Whether we’d rather forget or not, we all remember being a teenager. They might have been the best years of our lives—full of homecoming dances, first kisses, and fast friends—or the worst—complete with zits, calculus, and unrequited love—or maybe a bit of both. One thing is for sure, though: we were a whole lot different then than we are now. Whether you’ve made it through these years, have a teenager of your own, or are even still a teenager yourself, take a look at these 42 overly-emotional facts about adolescence.

“Adolescence” is typically defined as the years between 11 and 19.

What constitutes physical adolescence? Pubescent years tend to be characterized by a growth spurt, bone growth and mineralization, weight changes, the development of the cardiovascular system, and, particularly for boys, an increase in strength and endurance.

Researchers used to believe that as infants—and only as infants—we start out with an excess of neural connections in our brains, connections that then get pruned away in our first years of life to become more efficient pathways. In 1999, however, scientists proved that there is a second burst of pruning just before adolescence, when girls are 11 and boys are 12.

This discovery also leads to the “use it or lose it” theory of neuroscience. That is, the activities and thought patterns that we use most are kept and strengthened during this pruning process, while the activities we practice the least have their neural connections pruned for greater efficiency. Basically, this means if you want your kid to be a really good violin player, you better start them young. Although this pruning process continues until about the age of 25, with smaller changes throughout our lives, starting these activities young means stronger neural connections for these practices as an adult.

Our brains don’t fully develop until the age of 20 for girls, and as late as 25 for boys. That means that even during high school graduation, when you think you’ve finally become an adult—well, you haven’t. You can still buy a lotto ticket or join the army, though.

Teenage brains rely more on the limbic system (the emotional part of the brain) than adults, who rely more on the rational prefrontal cortex, which means teens’ decision making processes can be overly influenced by their passions. Teenagers are overly emotional? You don’t say.

In adolescence, we start to figure out social behaviors and abstract thought, but we’re not very good at those things yet. As a result, teenagers often use their parents as guinea pigs to find out their boundaries, which often leads to parent-teenager conflict. Feinstein advises to make sure to stay calm during these fights.

A 2015 study from the Universities of Pittsburgh, Berkeley, and Harvard recently monitored 32 teens, and found that teenage brains actually stop listening when being lectured. The study placed the teens under a brain scanner while a recording of their mother nitpicking them played, and researchers watched as key areas of the teen’s brain shut down when listening to criticism. So our mom were right: we really don’t listen to them.

According to a 2004 study by the Annals of the New York Academy of Sciences, as teens become better at thinking abstractly, their social anxiety increases. If you can think abstractly, you start to think more about what others think of you. Well, great.

A 2014 study argued that teenage brains are wired to seek reward, whether monetary or otherwise. Because of this, teens are vulnerable to risk-taking behaviors like engaging in illicit activities, jumping into unsafe water, and getting into fights. Also stealing their father’s favorite, very expensive, scotch. Just me?

Studies show that teenagers who argue and talk back to their parents may actually be in a better position than those who don’t. Lippy teens who openly disagree with their parents are also more likely to say “no” to peer pressure, and can often avoid the above-mentioned risky behaviors.

Yeah, yeah, they never want to go to school in the morning. But guess what? Teenagers do need more sleep than adults: about 9-10 consecutive hours a night. Thing is, teenagers tend not to get this much sleep, as their circadian rhythms are in flux, leading to late nights.

In addition to needing more sleep, teenagers’ brains are also wired to sleep later. Even just a half hour helps: one study showed that when school was delayed from 8:00 am to 8:30, the students had better moods, motivation, and attendance records.

There’s a scientific reason for why teens seem so self-absorbed: hormone changes in the adolescent brain increase levels of oxytocin, which has been linked to feelings of self-consciousness and the sense that everyone is watching you. These feelings reach their apex when the teens are 15 years old.

This self-consciousness also leads to self-esteem issues. In high school, for example, 44% of girls and 15% percent of boys are trying to lose weight, and 70% of girls between 15 and 17 avoid everyday activities like going to school because they are self-conscious about their appearance.

Boys’ self-esteem issues usually manifest in bulking up: over 40% of boys in middle school and high school exercise in order to increase muscle mass. 38% of boys in these ages also use protein supplements, while 6% reported using steroids.

Around 20% of adolescents will deal with depression before becoming adults.

The number one wish of teenage girls isn’t that Edward Cullen was a real-life vampire, it’s that their parents would communicate better with them.

Approximately 750,000 teenagers in the US become pregnant each year; something like 82% of these pregnancies are unplanned.

On average, teenagers have sex for the first time at the age of 17.

Some good news for worried parents: According to the American Psychological Association, sexually active teenagers in committed relationships don’t see their grades decline due to any preoccupations with young love.

However, if a teen is engaging in regular, casual hook-ups, this behavior is associated with declining school performance.

Where do bullies come from? Well, prepare to have all your high school resentment validated: the popular kids. A 2011 paper published in the American Psychological Review found that “the more central you are to your school’s social network, the more aggressive you are.” Well, well, well.

The majority of teen deaths (72%) are preventable, and arise from car accidents, unintentional injuries, homicide, and suicide.

A 2010 study showed that about 2.7 million students were victims of bullying in the US, which amounts to about 282,000 high school students being bullied each month.

Most bullying occurs at school, with 74% of male bullying victims and 55% of female victims reporting that it happens during school hours. However, 43% of girls who have been bullied say that the bullying happens online.

12. Think About Your Future

Teenagers spend up to nine hours a day looking at social media, news media, and other online content. Parents, however, think their children spend a mere two hours online.

Although 50% of parents think their kid is open to them about what they’re doing online, 44% of teenagers visit websites their parents don’t want them surfing, and 23% of these adolescents lie about doing so.

Maybe the biggest online surprise? Teens aren’t going on Facebook with their nine hours of surf time. Global Web Index’s 2014 study discovered that 50% of teenagers are using Facebook less than before: teens claim the site is boring and not private enough.

In fact, teenagers are using the Internet completely differently from most adults: many of them don’t have email. ComScore’s 2010 Digital Year in Review showed that email use between people aged 12-17 dropped 59%, and many teenagers are using social media to communicate instead.

7. Be Your Own Role Model

It’s not all doom and gloom for teenagers: youth violence is down from half of what it was 20 years ago. Surprise! The good old days were not that good.

The size of teenagers’ families is shrinking from earlier generations: today, 45% of teenagers have only one or no siblings, and one in three teenagers has one parent or divorced or separated parents. At least these teens will never have to know what it’s like to share a bedroom with a sibling (still bitter about that).

Teenagers aren’t into picking up every vice they can get their hands on, however: only 12% of adolescents smoke, and eight in 10 teens would like their parents to stop smoking.

3. They’re Not Always on the Internet

Teenagers like to—and have the time to!—read. In a survey taken in Germany in 2016, 47% of teenagers between 12 and 13 read books daily or several times a week. Thank you, Harry Potter! Just don’t ask them to read a math textbook.

Although it also looks good on a college application, 81% of teens say they would volunteer their time to help others. Hey, if you can kill two birds with one stone, go for it.

Due to nutritional and environmental influences, girls reach puberty earlier now than they used to. In 1900, for example, the average age for the onset of menstruation was 15, but by the 1990s, this had dropped to 12.5 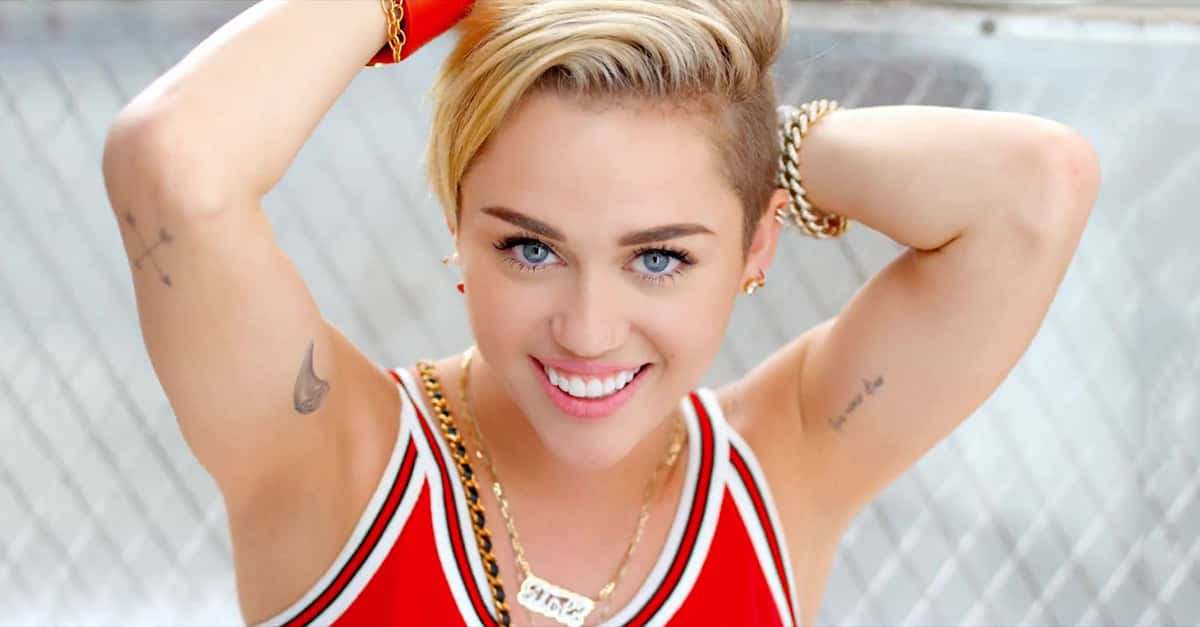