After it was canceled for a second time, over a 100,000 fans signed a petition to bring it back. 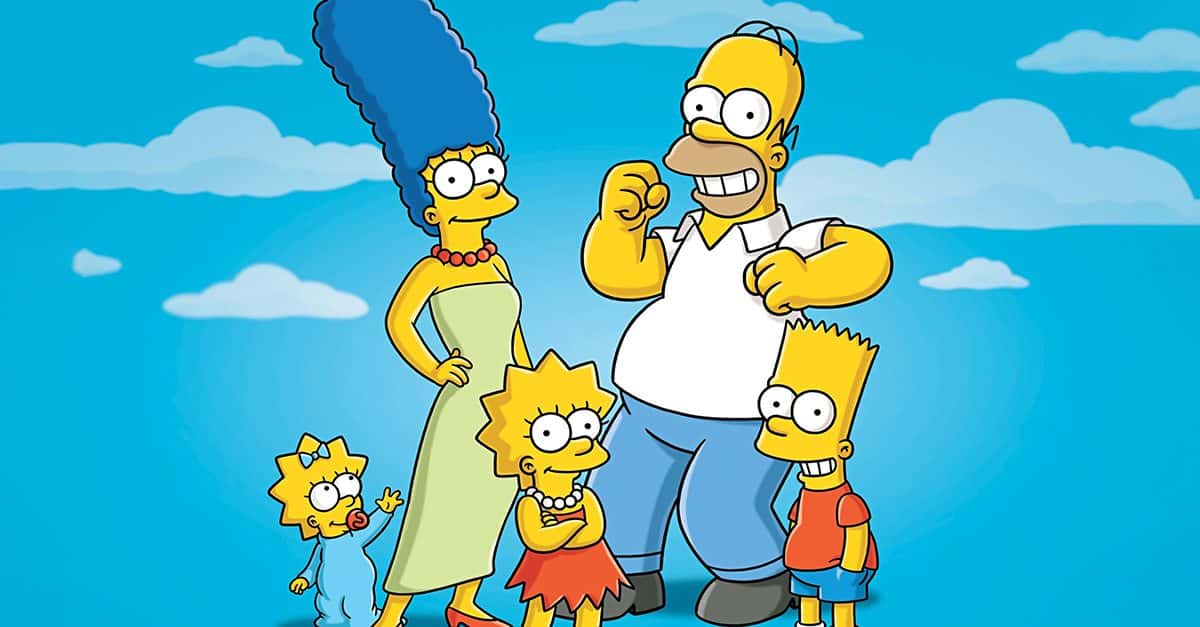