The films in the Marvel Cinematic Universe (e.

In 2016, Canadian director James Cameron had the distinction of directing the #1 and #2 highest-grossing films (unadjusted for inflation).

The number of Americans who see a movie in theaters at least once a month has declined from 30% in 2000 to 10% in 2011. Television remains a lucrative business that cuts into the amount of time people devote to theaters, and while services like Netflix still result in some level of profit for films, these hosting services are not as lucrative as ticket sales.

Additionally, DVD and Blu-Ray rentals have decreased by 36% since 2004.

Due to increased competition from streaming services like Netflix and television as a whole, some studios have suggested eliminating theater run times completely and letting moviegoers watch their films at home at a higher price.

Lionsgate was one of the first to attempt something like this by releasing Arbitrage in theaters and on-demand at the same time.

This system persisted until new media like television made films generally less profitable, and the system shifted to one where studios increasingly relied on highly profitable “hits”. The studio no longer groomed an actor to suit a role; they were more likely to select an actor who had the desired level of marketability.

China is the world’s second largest movie market in terms of revenues generated from American films in China.

However, China has also enacted policies to protect its domestic films from international competition. In America, studios keep about half of the theater gross, while China only allows American studios to keep a quarter of their gross.

The country also limits the amount of foreign films that can enter its market, with the current limit at 34.

Ever wonder why a relatively new director gets to direct a big project, e.g. Gareth Edwards going from Monsters (2010) to Godzilla (2014) and Rogue One (2016)? It might be partly due to their skill or stylistic similarities between their films, but another reason is that it is easier for the studio to exert their power over a new director in order to control his expenses.

The studios would have less luck telling Spielberg he can’t have another $5 million.

In 2012, Latinos and Latinas attended more movies on average (9.5) than any other major ethnic group in the US. In comparison, Asians saw 6.

5, African-Americans saw 6.3 and white audiences saw 6.1 films in the year. At 17% of the population in 2012, Latinos also bought 26% of movie tickets. AMC cinemas actually began to factor the demographics of an area into where it builds its studios, with particular attention being paid to areas with a higher Hispanic population.

So that means it’s high time for more Latinx representation in films.

This also made 18-24-year-olds the highest per capita (per individual) audience. 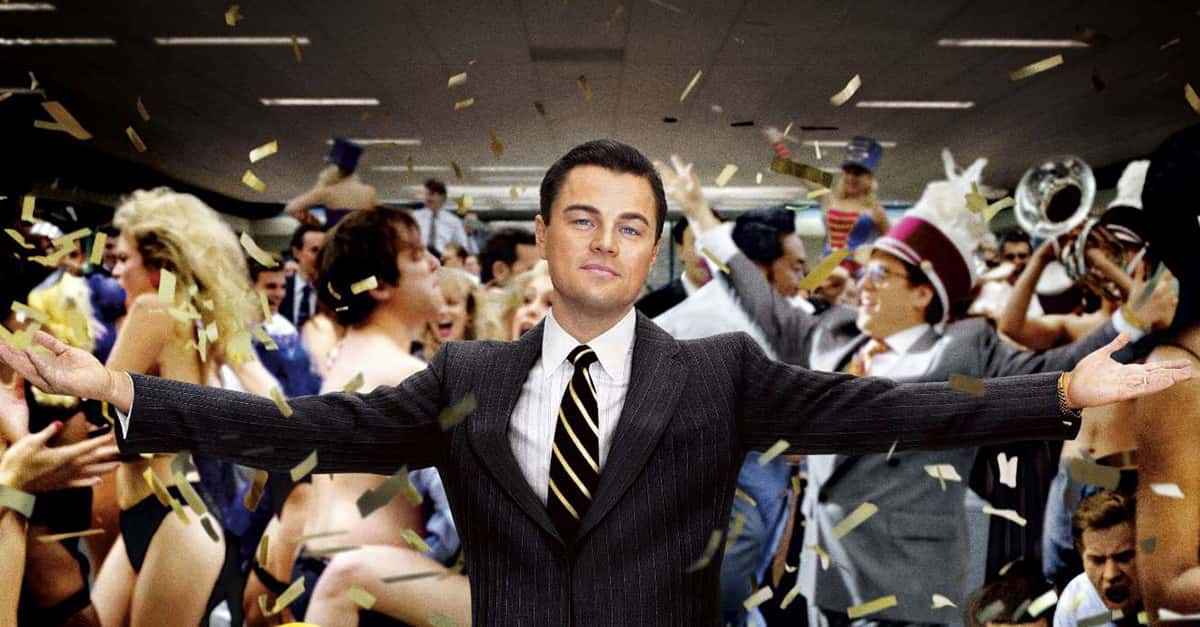