Treachery is always painful. Religions, families, friends, countries—they’ve all felt the sting of betrayal, and can suffer from it for decades and even centuries. Here are 25 facts about some of history’s most famous, depraved, and hated treasons.

Coal and coke magnate H.C. Fricks perhaps thought he had struck gold when he merged his company with Andrew Carnegie’s successful steel business. Carnegie was deeply disrespectful toward Fricks, though, and repeatedly attempted to force him out of the company. Later in life, when Carnegie attempted a reconciliation, Fricks said, “Tell him I’ll see him in hell, where we are both going.”

Doña Marina was an indigenous Central American who was enslaved by the Spanish and became the courtesan of conquistador Hernán Cortés. Marina used her linguistic skills to help Cortés conquer the Aztecs, and is reviled in Mexico to this day for her betrayal. Marina is commonly referred to as La Chingada, which roughly means “the screwed one” in PG-13 language.

Andrey Vlasov was a Bolshevik revolutionary and an effective Soviet commander in WWII. However, when Vlasov was captured by the Nazis, he enthusiastically aided their cause. Vlasov revealed as much as he could about Soviet defences, and created an army of ex-Soviets to fight for Germany on the Eastern Front. At the end of the war, Vlasov fell back into the hands of his vengeful countrymen.

22. The Color of Betrayal

One of the most famous betrayals of all time was that of Judas Iscariot, who, it’s said, gave Jesus up to the authorities for 30 pieces of silver. Medieval art depicting Judas often shows him with red hair—perhaps to make him stand out. This tradition has contributed to centuries of discrimination against redheads.

Somehow, golf superstardom and marriage to a beautiful Swedish model weren’t enough to keep Tiger Woods satisfied. In 2009, Woods’ wife found evidence of cheating, and his double life was quickly revealed. Woods eventually confessed to affairs with 120 women, and his wife left him in 2010.

Emilio Aguinaldo is remembered as the first president of the Philippines, and the “first Filipino Quisling.” When Japan threatened the Philippines, Aguinaldo, who had distinguished himself in the struggle for Filipino independence, passionately encouraged surrender to Japan—perhaps because he wanted to lead a Japanese puppet government.

The Manhattan Project gathered some of the greatest scientific minds in the world to create an atomic bomb. Working closely together every day, the other scientists had no idea that three of their colleagues—Theodore Hall, David Greenglass, and Klaus Fuchs—were feeding their discoveries to the Soviets. The USSR detonated their first A-bomb in 1949, much earlier than expected.

When conquistador Francisco Pizarro captured Inca Emperor Atahualpa, the Emperor offered to fill a room once with gold and twice with silver if the Spanish would spare his life. Pizarro agreed and Atahualpa paid the ransom, but the Spanish staged a mock trial and executed Atahualpa anyway. He was the last Inca Emperor.

Christiaan Snouck Hurgronje was a Dutch academic who was one of the first Western scholars allowed to visit Mecca. He ingratiated himself with the Muslim population by pretending to have converted to Islam. Snouck then traveled to Aceh and used his newfound Muslim cred to convince the resistant native inhabitants to let the Dutch install a hostile colonial government.

When authorities caught Guy Fawkes preparing to ignite an explosion under British Parliament, they sentenced him to be hanged, cut down while still alive, and then disemboweled. Fawkes escaped the worst of this punishment by leaping from the gallows with the noose attached, thus breaking his own neck.

When Marcus Junius Brutus (and more than a few co-conspirators) stabbed his friend Julius Caesar to death, he mistakenly believed that he was saving the democratic Roman Republic from descending into a dictatorship. Brutus also felt that saving Rome was in his blood—his ancestor was a celebrated hero who overthrew Rome’s original rulers hundreds of years earlier.

Harold Cole was an English soldier in WWII, and an unrepentant thief. He was caught embezzling from his Sergeants’ Mess, fled to France, and helped to establish a massive French Resistance network. He was again caught embezzling funds, and when confronted, he went straight to the Gestapo and handed over 30 pages of resistance members’ names and addresses. At least 50 people were executed because of his information.

Col. Alfred Redl served with the Austro-Hungarian counter-intelligence agency in the years before WWI. He was also a spy for their enemy, Russia. Motivated both by blackmail (Russia had evidence of his homosexuality) and profit, Redl provided massive amounts of information to the Russians—some say he was responsible for the deaths of half a million Austro-Hungarians.

In 1940, Marshal Pétain met with Adolf Hitler and declared to his French subjects, “I am today setting out on the road of collaboration.” In the years that followed, Pétain served as the figurehead of a Nazi puppet government—bringing negative connotations to the word “collaborator” that had never existed before.

Joan of Arc was an inspiring military leader who helped to rally France’s armies against the English. In 1430, she was captured by Burgundian forces, who had allied with the English against their own countrymen. The Burgundians sold Joan to the English, who tried her for heresy and burned her at the stake.

10. The Assassination of Jesse James

Robert Ford was a young man in search of adventure when he joined Jesse James’s notorious gang of outlaws. He soon found himself facing murder charges—so he struck a deal with authorities to kill James in exchange for immunity and a reward. He shot James in the head as the legendary gang leader was straightening a picture.

Robert Ford received only a fraction of the reward he was promised for killing Jesse James, so he looked for other ways to profit from the deed. He joined a touring stage show called Outlaws of Missouri to tell his story, but audiences were so unimpressed with his cowardice that they jeered him off the stage.

Americans Julius and Ethel Rosenberg were executed for espionage in 1953 after Ethel’s brother, fellow Soviet spy David Greenglass, testified against them. In 2001, Greenglass revealed that his wife might have been the one involved in the spy ring, not Ethel—but he “would not sacrifice [his] wife for [his] sister.”

Stacey Castor had already been widowed once when her second husband died mysteriously. Suspicious authorities soon figured out that both husbands had been poisoned. With her options running out, Castor attempted to fake her own daughter’s suicide and frame her for the murders. Her daughter survived, though, and was able to testify against her own mother in court.

In 1939, Adolf Hitler and Josef Stalin signed a non-aggression treaty. As time passed and evidence mounted that Germany was preparing to invade the USSR, Stalin refused to believe that Hitler would violate their agreement. Millions of Soviet troops lost their lives in the ensuing German invasion.

Venezuelan revolutionary Simón Bolívar fought alongside General Francisco de Miranda for independence from Spain—and fought against him personally. Although Miranda and Bolívar both believed in independence for Latin America and helped to make Venezuela a republic, Bolívar turned Miranda over to the Spanish, who let the General die miserably in a cell.

Iva Toguri D’Aquino broadcast anti-American propaganda for Japan in WWII under the name “Tokyo Rose.” She had no intention of becoming a traitor, though: D’Aquino happened to be in Japan and got stuck there when they bombed Pearl Harbor, and she fell on hard times when she refused to renounce her American citizenship. Though the Americans sentenced her to 10 years in prison in a sensational trial, President Gerald Ford would pardon her.

Linda Tripp was the best friend and confidante of White House intern Monica Lewinsky. When Lewinsky revealed her affair with President Bill Clinton, Tripp recorded their conversations, and even advised Lewinsky not to dry clean the dress that had the president’s semen on it. Tripp exposed the affair, causing a media sensation and political crisis, prompting Lewinsky to declare, “I hate Linda Tripp.”

1. The Catalogue Is Mine

Michael Jackson and Paul McCartney were friends and collaborators in the 70 and 80s. McCartney was also the one who got Jackson interested in buying the publishing rights to music catalogs. McCartney had no way of knowing that Jackson would go behind his back and acquire the rights to 251 Beatles songs, ending their friendship in the act. 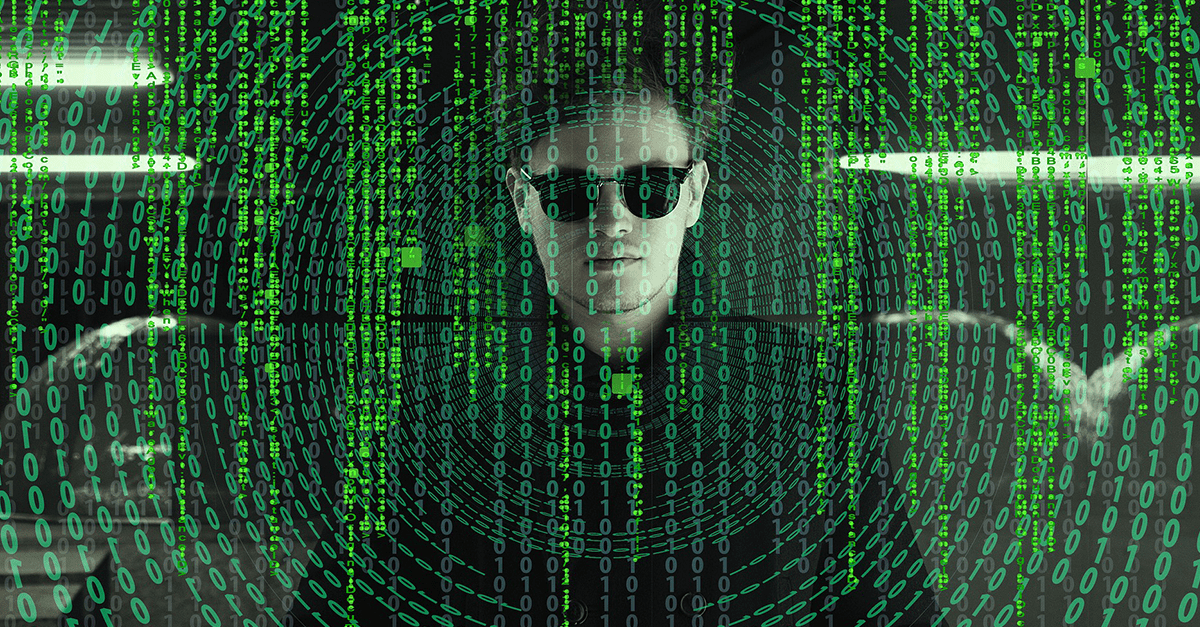