In the 1920s, experts encouraged parents to sunbathe their babies and to keep little ones out in the fresh air for as long as possible.

Continuing the fresh air mandate, city dwellers in the 1930s hung baby cages outside apartment windows so their children could get the recommended amount of fresh air and sun…while they were perilously suspended high above busy streets.

In modern Denmark, parents dine and shop for hours while leaving their babies curbside in strollers to get fresh air.

Greek tradition has it that you should spit at a baby three times to ward off evil spirits, bad luck, and the evil eye.

Wolof mothers in Mauritania spit in their newborn’s face, while fathers spit in the ears to give blessings that stick. For an extra dose of good luck, the parents rub saliva over the baby’s face.

Before they even utter their first words, Igbo babies in Nigeria are given a blessing to ensure that they will be well-spoken: An articulate relative spits chewed up alligator pepper on a finger and then rubs it in the baby’s mouth.

Parents went to great lengths in the 1940s to curb thumb-sucking. One product, made with nail polish peppered with capsicum and acetone (yep, that’s a flammable liquid), was put on the baby’s thumb to stop the habit.

In the Middle Ages babies were tightly wrapped in linen bands until eight or nine months to help them to grow straight.

Many babies in the early 1900s had their first bath with lard.

For many years in the early twentieth century, children were not to be hugged, kissed, or even touched too much. A 1928 parenting manual also cautioned against children sitting in their parents’ laps.

Baby-proofing was seen as a sign of laziness in the 1950s. Experts believed that mothers could keep their children in check by simply yelling at them. Did these “experts” ever actually talk to a real mother?

People in Victorian England kept their kids calm with medicine laced with opium and other narcotics. That’ll do it.

Mayan babies in Central America are given an ice-cold bath to treat heat rash and to sleep well. The babies scream a lot, but the mothers expect this. Sounds about right.

The Vietnamese might be onto something: in 1932, a US government pamphlet advised parents to start toilet training babies immediately after birth.

Following these potty-training trends, modern moms and dads are choosing to skip diapers altogether; they raise their children diaper free from birth. The movement is called Elimination Communication or EC for short.

As recently as the mid-1900s, two- and three-year-olds were expected to wash, feed, and dress themselves. The question parents are asking is: when did this end?

In medieval times, seven-year-olds in England could be engaged to marry. They could also be held criminally responsible and even selected to be a priest.

Until they are three months old, babies in Bali are not allowed to touch the ground; doing so is thought to defile their purity.

Three-day-old babies in the Eastern Cape of Africa are held upside down over a smoking bush to rid them of fear and shyness.

Parents in the Kisii ethnic group of Kenya dare not lock eyes with their newborns for fear of giving too much power to the infants. Hey, adults still use this on first dates.

1. Breast Dad in the World

The Aka tribe in central Africa is home to perhaps the best dads in the world. In this tribe, the men do the breastfeeding while the women go to work or hunt. Yes, men can breastfeed; they have all the equipment and only need the stimulation. Yes, we just found this out too. 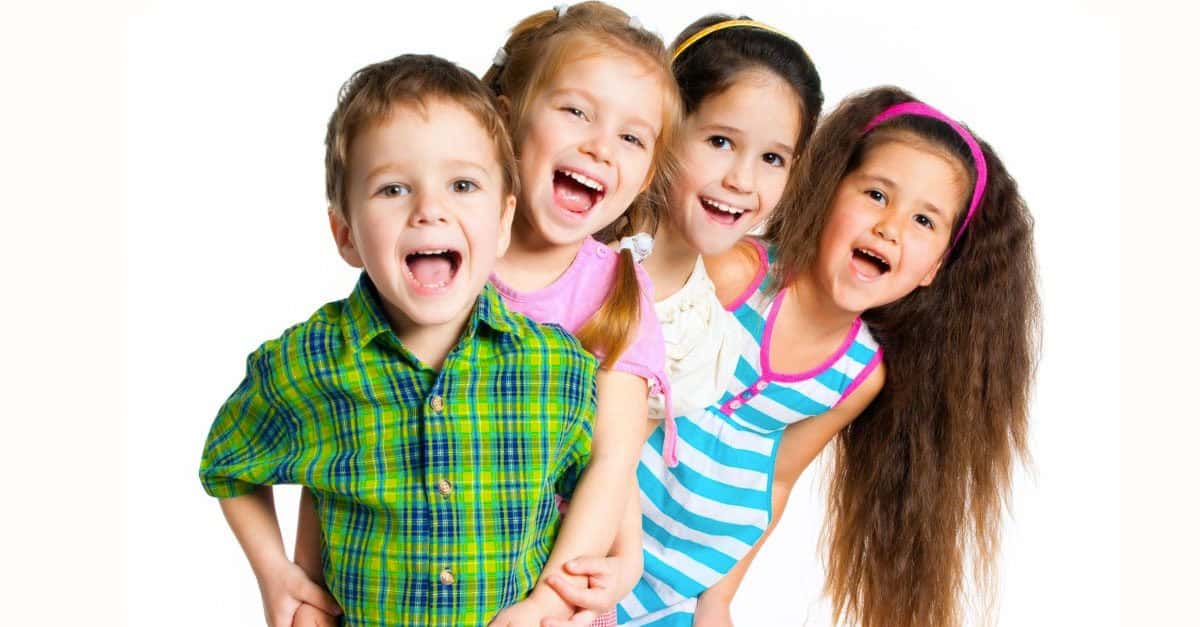