Tony Marohn wasn’t looking to invest in the stock market when he bought a collection of documents for $5 at an estate sale, but then he found a certificate for stock in the Palmer Union Oil Company. After researching the history of the company and discovering its link to the Coca Cola Company, Marohn estimated that the document entitled him to 1.

8 million shares in the company! Unfortunately, Coca Cola thought differently, and waged a legal battle that outlived Marohn, whose family is still trying to collect the $130 million the stock certificate is estimated to be worth.

Local neighbourhood historian John Maloof picked up a cache of photographs and negatives at an auction for $400—but after poring over the images, he realized he had something special on his hands. The photographs were the work of then-unknown photographer Vivian Maier, who is now regarded as one of the top street photographers of her time.

Richard Branson was only 28 when he scraped together $100,000 to buy an uninhabited island in the British Virgin Islands.

He may as well have planted money-growing trees on the 74-acre island: the island itself is worth $60 million today, and the luxury villa he built rented for a reported $65,000 USD a night until it was destroyed by Hurricane Irma in 2017.

Today, Harry Potter books line millions of bookshelves worldwide, but the franchise wasn’t always so popular. After being rejected by 12 publishers, JK Rowling finally sold her first manuscript, Harry Potter and the Philosopher’s Stone, to Bloomsbury, who only printed 1,000 copies (500 of which were distributed to libraries). The savvy readers who took a chance and purchased a first edition of that book are extra lucky:

not only were they among the first to discover Harry Potter, those first editions are now worth between £16,000 and £25,000.

Long-haul trucker Teri Horton found a painting she considered hideous at a garage sale, which she purchased for $5.

The painting, which featured abstract drizzles of paint, was by abstract painter Jackson Pollock—worth up to $9 million! Horton’s chance find was the subject of a documentary, titled Who the #$&% is Jackson Pollock?, which is reportedly the first thing she said when informed of the value of her find.

A blackened cat head was judged too ugly to sell at a yard sale in Cornwall:

left over after the sale ended, it was thrown in the trash. Luckily, someone saved the small statue, and it went from worthless to almost priceless when it was discovered to be a 2,500-year-old Egyptian bronze statue, worth $80,000.

Bought for $3 at a garage sale, a New York family decided to take a chance and have a ceramic bowl appraised. The bowl—actually a rare piece from China’s Song Dynasty—was appraised at upwards of $200,000. The bowl surprised the family again, however, when it sold for $2.

Historical treasures are popular with treasure hunters at garage sales, and valuable copies of the Declaration of Independence have been unearthed not once but TWICE. A Tennessee man purchased what he thought was a poor quality reproduction at a garage sale for $2.

48—it turned out to be an unknown 36th copy of a 1920 reproduction, worth $477,650. But that windfall doesn’t even compare to that of a Philadelphia man, who noticed a folded sheet of paper fall from the frame of a $4 yard sale painting; that sheet of paper was one of 24 surviving copies of the original Declaration from 1776, which sold for $2.

Bern’s Steakhouse in Tampa, Florida, has amassed over 500,00 bottles of fine wines to cater to those with discerning palates and disposable incomes. With the world’s largest restaurant wine collection, it’s easy to imagine some bottles slipping through the cracks. That seems to be what happened with a bottle of 1947 Chateau Latour, unearthed in 2010.

When Sean and Rikki McEvoy purchased a vintage sweater for only 58 cents, they had barely heard of Vince Lombardi, but after viewing a documentary on the football legend, Rikki wondered about a name tag sewn into the sweater with the Lombardi name.

An auction house in Texas verified the connection through fabric analysis, and the sweater sold for $43,020!

Boxes of old photographs and negatives are common at garage sales and auctions. In 2000, Rick Norsigian paid $45 for a collection of glass negatives depicting Yosemite National Park, a place he worked as a young man.

The stunning photographs, taken between 1919 and 1930, were authenticated to have been taken by Ansel Adams and are worth up to $200 million.

An intricately-carved four-post bed was first dumped in a parking lot, then sold on the internet.

That is, until eagle-eyed furniture historian Ian Coulson spotted it. He purchased the bed frame for £2,200 and took the bed to an expert to have it appraised. Not only was the bed determined to be the only surviving bed frame from the Tudor period, DNA belonging to King Henry VII was found on the bed, increasing Coulson’s investment 10 000 times to £20 million! 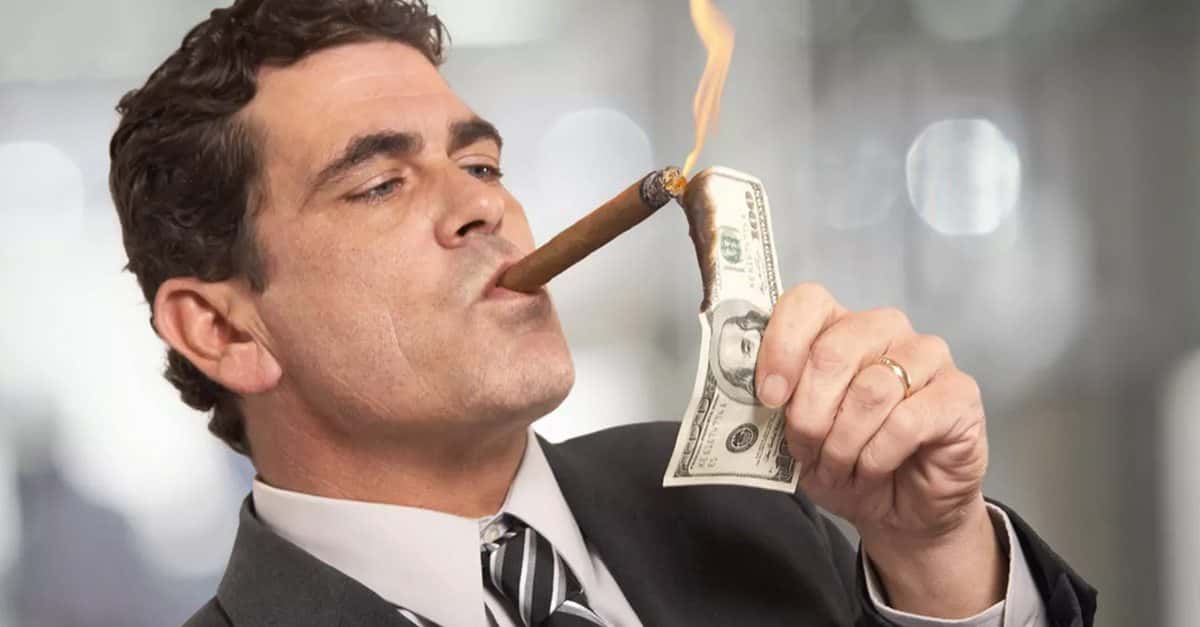