Mass hysteria is when a group of people all suffer from the same unexplained physical or mental symptoms or share a belief in a threat that is almost certainly imaginary. Cases of mass hysteria are actually pretty common—but they’re still strange. Read on to see what we mean.

This classic example of mass hysteria is also one of the most famous—the Salem witch trials. Unexplained seizures and outbursts in children in the Salem area in the 1690s sparked a witch hunt in which more than 20 people were executed or died from their imprisonment.

One of the events that happened around the witch hunts? A witch cake, made of rye and urine of the the afflicted, was fed to a dog in hopes that the witch would feel the bite and reveal herself.

A more recent witch scare took place in Mount Pleasant, Mississippi, when 15 students fell to the ground in writhing convulsions in 1976. The students believed they had been cursed, and some students stayed away from school in the days following.

One day in France during the Middle Ages, one nun in a convent began to meow like a cat. Soon the others joined in, and they would meow in unison for a period of the day.

They were only stopped once law enforcement threatened to whip them.

Researchers of mass hysteria note that episodes frequently involve young women and many recorded cases have occurred in convents or schools.

Teenage girls in Portugal in 2006 started reporting symptoms of virus that had recently been a plot point on a popular television show.

Symptoms included rashes, dizziness, and shortness of breath, and at its height the epidemic had more than 300 sufferers and caused some schools to close briefly until it was ruled as a mass hysteria. The virus was called the “Strawberries with Sugar” virus after the popular show that incited the outbreak.

One dramatic case of alleged mass hysteria occurred in 1980, when around 300 people spontaneously fainted or became sick while at an outdoors marching band event in England. Victims included children, adults, and babies, and although many have suggested that the symptoms were linked to pesticide use, the official inquiry reported mass hysteria as the cause.

One witness reported that children were “[falling] down like nine pins”.

During the unstable political climate at the end of King James II’s reign in 1688, rumors of the Irish marching on London spread quickly across England and parts of Wales, resulting in panic and thousands organizing themselves into militias to wait for the oncoming enemy.

No one showed up and everyone went home; the only casualty was a tax man, and no one really minded that much.

In 1938 in Halifax, England, several women reported being attacked by a man with a mallet, razor and/or knife.

Eventually, the victims admitted to making up their attacks. One of the alleged characteristics of the killer? He wore “bright buckles” on his feet.

June bugs are pretty harmless, but in 1962, they were blamed for a mysterious disease that caused scores of employees at a US textile factory to breakout out in faints, nausea, dizziness, and vomiting.

The case is now a classic example of a hysterical contagion, a specific type of mass hysteria.

In Tanzania, at a boarding school for girls, three girls started laughing on January 30, 1962. Soon, almost 100 students were laughing uncontrollably and by March the school was shut down.

When the girls returned to their home villages, the laughing eventually spread to more than 1,000 people and forced 14 more schools to be shut down. The so-called “laughing epidemic” was more than just laughter, however. Other symptoms included flatulence, pain, and attacks of random screaming.

One of the latest cases of student mass hysteria took place in New York State in 2011-12. 18 people (16 of them teenage girls) developed tics and outbursts similar to Tourette syndrome over the course of a few months.

Ultimately the girls were believed to have been experiencing a combination of “conversion disorder” and “mass psychogenic illness”. Before this, Erin Brockovich, of movie fame, even sent a team over to study soil samples for harmful chemicals.

Experts in mass hysteria often note that along with women and girls, communities who live in unusually stressful situations are highly represented in the phenomenon. One example is in 1983 in the West Bank, when almost 1,000 Palestinian teenage girls fell ill, reporting symptoms of fainting and nausea that would later be ruled as mass hysteria.

All the victims were female.

8. Dance the Pain Away

In 1518, a dancing plague hit in Strasbourg (at that time part of the Holy Roman Empire) and became the most well-known example of dancing mania, or choreomani—an epidemic where large groups of people start dancing without rest until they collapse and even die. However, cases of the “dancing plague” were common during the 14th to 17th centuries. In Italy dance mania was thought to be a reaction to a tarantula bite; dancing was believed to counteract the poison.

As a result, dancing mania in Italy was called Tarantism and the popular, upbeat, Southern Italian dance of the Tarantella is supposedly inspired by this phenomenon.

A unique case of mass hysteria took place in New Delhi in 2001.

At this time, several people reported being attacked by a monkey-like man with red eyes, who was wearing a helmet and had three buttons on his chest. Some reports claimed the monkey man leaped from building to building.

Police had a sketch drawn up of the creature, but it all came to nothing, and ultimately the whole episode was chalked up to mass hysteria. The Bollywood film Delhi-6 later worked the monkey man into its plot.

Similar to the witch-hunts of the 17th century, mass hysteria has more recently occurred in the United States in the guise of saving children from satanic ritual abuse. A rash of accusations of child abuse in American day cares that took place in ’80s and ’90s are now seen as a case of moral panic and false accusation.

The incident’s biggest victims were Dan and Fran Keller, the owners of a daycare who served 21 years in jail for child abuse before their charges were dismissed. They were freed in 2013.

You might remember all the creepy reports of people walking around in scary clown costumes in 2016?

Turns out that wasn’t just promotion for Stephen King’s IT but another case of mass hysteria. After initial reports in the US and Canada in the summer of 2016, by that fall there had been sightings reported in 20 different countries.

Most of the reports are unsubstantiated and commentators claim that the internet and an innate fear of clowns had more to do with whipping up hysteria than actual evil clowns.

Another case of possible mass hysteria are rumours of braid chopping incidents in Northern India in 2017.

Around 50 reports have surfaced of women having their braided hair chopped off under mysterious circumstance, sometimes while asleep or unconscious. Officials say most of the braid chopping reports are self inflicted, sometimes while the women are in an altered mental state.

Nonetheless, on October 20, 2017, a mob attempted to set a man on fire, claiming he was the culprit.

Another case of the deadly combination of mass hysteria and mob mentality took place in Malawi in 2017. The summer reports of vampires attacking locals also incited mob attacks, which often focused on elderly, disabled, or foreign populations.

At least nine people have been killed due to vigilante mobs in response to the rumours of vampires. However, the “vampires” aren’t like the ones you might be thinking of. They are called anamapopa, they aren’t undead, and they use modern medical implements rather than fangs to draw blood (though they can use magic).

One recent example of possible mass hysteria is having significant political ramifications. Reports of headaches, tinnitus, and hearing loss among American diplomats working in the embassy in Havana, Cuba led to fears of a mysterious sonic attack.

The latest expert analysis proposes mass hysteria as the more likely culprit, but the incident has already caused the US to pull out the majority its diplomats from the US embassy in Havana and to send home Cuban officials in the US.

A particularly eerie case of alleged mass hysteria occurred when Gloria Ramirez, aka the Toxic Lady, was brought into the emergency room in 1994. Ramirez was in the late stages of cervical cancer and was experiencing acute cardiac problems.

The medical staff began treating her as normal when they noticed a strange fruity scent coming from her body and odd particles in her blood. Soon after the staff started to fall ill: 23 in total with five people hospitalized.

An investigation into the incident declared the episode to be mass hysteria, although there are other theories about possible pain therapies Ramirez may have been using and their role in the strange incident. The incident has been fictionalized in shows from The X-Files to Grey’s Anatomy. 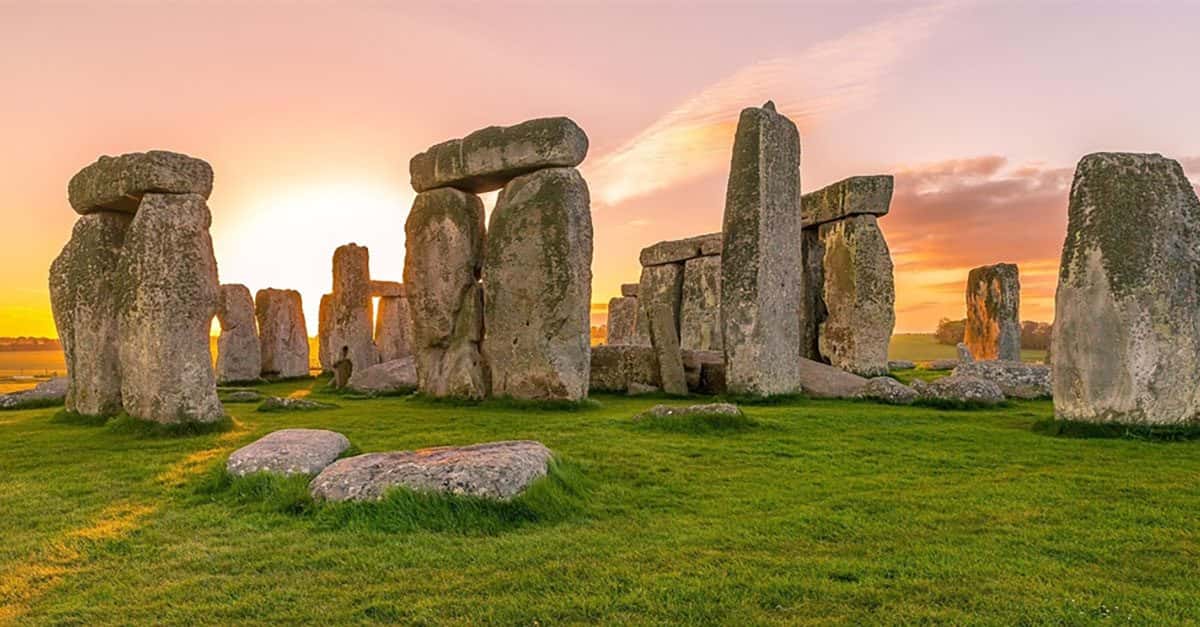