Our story begins in 1962 at Occidental College in Los Angeles, California. That was the scene of where a young Janice Rude met and fell in love with Wilson Prentiss, and it wasn’t long before the two decided that they wanted to get married and spend the rest of their lives together.

Unfortunately, the road to the aisle for these two lovebirds was not as simple as just buying an engagement ring. It would be close to fifty years before the planned wedding would actually take place.

Janice and Wilson had first met when they were both students. From the moment Wilson first entered the cafeteria where Janice worked at the time, the two were never apart. However, Janice’s father was not quite as enthusiastic about the relationship—he objected on the grounds that Wilson was Jewish, while Janice and her family were Christian. Given the amount of influence fathers often had over their daughters’ decisions back then, Janice reluctantly obeyed her father’s wishes and ended the relationship.

At that point, the two parted ways and moved on with their lives. As Janice would later explain according to AARP Magazine, the main reason her father presented for objecting to their engagement was his feelings towards Wilson’s intellectual tendencies, calling him “a street-smart, rough guy who didn’t think intellectual knowledge was worth anything”.

Despite never having wanted to end the relationship and the fact that her mother was loving and supportive of her feelings, Janice really valued her own education and eventually chose to return her engagement ring to pay for college tuition. Ironically, her father didn’t particularly care about higher education or “intellectual knowledge”, but still used that angle to convince Janice to break up with Wilson because he realized how highly she regarded it.

There might have been some flaws to Janice’s father’s logic—Wilson was actually a straight-A student and the president of a groundbreaking fraternity chapter which left its national organization due to its racist and outdated policies and standards. What could her father have possibly found so wrong with this guy??

It was precisely these impressive moral credentials of Wilson’s that drew Janice to him in the first place. In an interview with Huffington Post, Wilson describes those early days together as “love at first sight”, explaining that “I believe we were simply meant to be, I even remember the first time I laid eyes on Janice”. If only Janice’s father could have seen that side of him!

Wilson would arise daily at 6 am to see her for a quick “morning exchange” at the cafeteria where she worked. Despite his worries that Janice was out of his league and that she might consider him too young for her (he was a year younger), Thanksgiving would soon change everything.

17. Something to Be Thankful For

Janice’s friend gave her Wilson’s address and she surprised him by making the 150-mile trek to spend the Thanksgiving weekend with his family—all on an unannounced romantic impulse. Needless to say, Wilson was both shocked and excited to see her. They spent the weekend together and announced their engagement that December.

Shortly after the announcement, the engagement was publicized in the local paper—much to the chagrin of Janice’s disapproving father. He was so angry that he gave her an ultimatum—either break up with Wilson or get cut off financially from her family.

Janice now had to agonize over a choice between continuing the education she valued so dearly and the man she loved with all her heart. I can’t even imagine how hard that must have been to endure! The longer she waited, the more difficult her situation became.

Rather than just watching from the sidelines, Janice’s mother realized her daughter was struggling and could use some help. Even though her husband’s mind remained stubbornly made up, she tried everything she could to make life easier for her daughter—even taking out a second mortgage to support Janice’s college tuition.

Despite her mother’s best efforts, Janice ultimately was unable to resolve the situation and had to break up with Wilson. It was definitely not an easy thing to do, especially since she still didn’t fully understand just why her father objected so harshly to him.

Wilson has since explained that the couple really did try everything that they could to somehow make things work, but they just weren’t mature or financially stable enough to succeed. Unlike the happily-ever-after they had probably dreamed of, the couple parted ways and moved on.

Both of them became very successful individuals in the years following their split. Wilson went to Harvard and became a top San Francisco tax attorney, while Janice took over her parents’ Reno, Nevada diving board business—even making it into the USA Diving Association’s Hall of Fame.

They each got married to and divorced from other people, and it would be a long, long time before they would miraculously make their way back to each other. Sadly, it would take a couple of tragic instances to change the game for these two—each of them lost their mothers and had to deal with serious grief.

In the aftermath of the death of a parent, one usually has to sort through their belongings. Despite the sadness that a process like that can invoke, reminding oneself of the good times that come to mind when viewing some of the old items can have a positive healing effect. Amazingly, both Janice and Wilson found that old 1962 local newspaper clipping announcing their engagement in their respective mothers’ belongings.

Trying to win someone back is sometimes easier said than done, and there can be all kinds of emotions and complications involved. Even though the two had crossed paths briefly a few times since the 1960s, it was only now that Wilson finally felt the time was right—and he asked Janice out to brunch.

Janice was very nervous about the date. Both of them had remained on each other’s minds much of the time even before this new attempt at rekindling their relationship. Janice wondered whether she would still feel the same way she did all those years ago and told her daughter that if not “this might be goodbye forever.”

Both Wilson and Janice’s mothers had taken special care of the newspaper clipping, obviously feeling there was something precious and important about it. Janice’s mother carried a laminated copy of it in her wallet while Wilson’s mother kept it locked up in a family safe. Wilson feels that fate played a major role in reuniting them after so long, and that “The mothers got it. The mothers simply knew, and I think we also knew”.

The big day finally came and the couple met at Cliff House in San Francisco. Wilson immediately greeted Janice by saying “You’re wearing the same colored slacks you wore to Thanksgiving in 1961”. To everyone’s delight, the date went well and their engagement was back on less than six months later.

Wilson seems to be the sentimental type—he knew the exact number of days that the couple were apart for! When commenting on how they plan to make up for missed time, he said that “We lament every day that we missed being together. That’s about 17,500 days — but who’s counting?” If ever there was a story to illustrate that soulmates are just meant to be, it’s this one!

The couple used the original newspaper clipping from 1962 as their invitation when they invited friends and family to the long-awaited wedding. It was on August 19, 2012, that the couple returned to Occidental College where they first met—though this time to the student union rather than the cafeteria—and were finally joined together in holy matrimony.

A beautiful wedding ceremony was finally held and featured six songs hand-picked by the lovebirds to symbolically tell the story of their unique roller-coaster relationship. When the knot was finally tied that day, it was clear to everyone in the room that love really is everlasting.

The couple has settled down to enjoy their retirement and now live together in Napa Valley. When asked to describe how their relationship is today, they say “We feel like we’re 18 again”, and that they are “blissfully in love.” After all that, the fairytale ending they had hoped for had finally arrived. 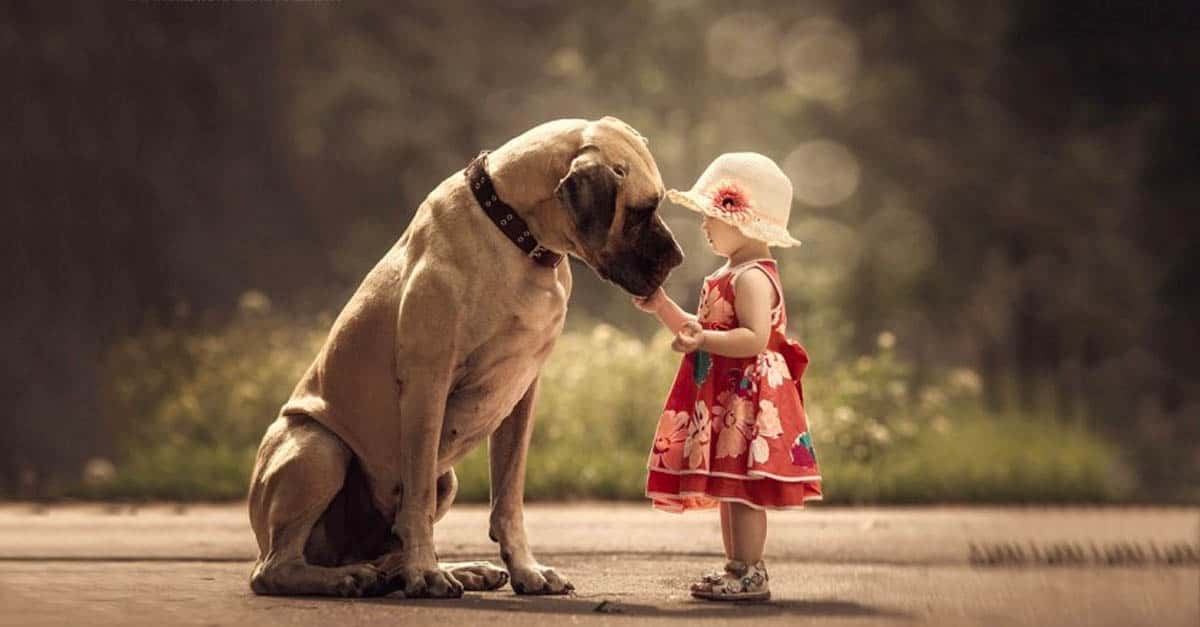