With a huge following and already developing a cult following during its first season, Rick and Morty keep on pushing the boundaries of television animation with outrageous stories, multidimensional traveling and a morbid humor that’s strangely appealing.

Get your Rick on with the following facts!

Rick and Morty is based on The Real Adventures of Doc & Mharty, a series of shorts that parodied the two protagonists from Back to the Future. It was crated by Justin Roiland who adapted the characters to create Rick and Morty.

In “Close Rick-counters of the Rick Kind,” one of the Mortys looks like Eric Stoltz. Eric Stoltz was originally cast as Marty in Back to the Future, but was replaced with Michael J. Fox during production.

Although Mr. Poopybutthole made his first appearance in the episode “Total Rickall”, the producers wanted to make it look like he was a part of the series all along by editing him in the opening credits.

The episode “Rixty Minutes” was released before it aired on Adult Swim via 109 15-second videos on Instagram. This was the first Instagram TV show premiere.

The original color for Mr. Meeseeks was a neon taupe. However, the concept did not go over well with viewers, so the producers changed him to blue. Neon taupe? What is neon taupe anyways…

Fans started a petition in 2016 to convince Adult Swim to green light the production of a feature-length movie.

Justin Roiland can’t burp on command and has to drink beer or water during the recording sessions to perform the voice of Rick. After filming the pilot episode, where Rick burps in almost every line, he had such a bad stomach ache he considered going to the hospital.

In episode 3 of season 2, the show that Unity created for Rick is an alien version of Community, a show which Dan Harmon created, with all the main characters from that show making an appearance in this show: Jeff, Annie, Shirley, Pierce, Troy, Abed, and Britta.

After wrong airing dates for the return of the third season leaked, fans got angry and started trolling Dan Harmon on social media. He hit back on Twitter with this controversial reply: “… you should really be telling me to get back to work when I’m NOT tweeting, since that’s when I’m probably just straight up drinking.”

Dan Harmon stated that his inspiration behind much of the concept and humor for the series comes from British television series, such as Doctor Who and The Hitchhiker’s Guide to the Galaxy.

Bird Person is a parody of “The Hawk” from Buck Rogers.

23. Probably lost in another dimension

Rick joined the family only one month before the timeline set in the pilot after being absent from of his daughters’ life for twenty years. This explains the rocky relationship with the rest of the family.

In episode “Raising Gazorpazorp,” ruler Mar-Sha and the other Gazorpians with her are voiced by Claudia Black and Virginia Hey. Black and Hey both also performed the leading roles in the science fiction series Farscape.

The network was not sure at first of Roiland doing both voices, partially due to the undeveloped nature of the character of Morty. Dan Harmon wrote four premises in which Morty took a more assertive role and sent it to Adult Swim to convince them.

The show is largely intended as a parody on the main themes from Doctor Who and Tintin.

The universe where most of the action on Earth takes place (C-137) is just one of the endless number of universes that Rick and Morty travel through in the show.

Rick never wears a seatbelt in vehicles, while all other characters do.

15. Snowball and the Brain

Rob Paulsen voiced Snowball the dog in the episode “Lawnmower Dog”. This would be the second time he played a character with that name bent on world domination. The first time was in Pinky and the Brain, where he played a hamster that used to be The Brain’s best friend.

In that same episode Maurice LaMarche, who voiced The Brain in Pinky and the Brain, voiced Snowball’s accountant.

Breaking Bad star Brian Cranston auditioned for the role of Jerry early on in the production of the show.

King Jellybean originally was developed for another show created by Justin Roiland, called Unbelievable Tales. In that show the character went by the name of “Crumply Crumplestein”.

The team behind Rick and Morty reenacted one of the more famous court cases (the State of Georgia V. Denver Fenton Allen) in recent times. When the producers got wind of this court case, they reenacted the court transcript live at a panel during San Diego Comic-Con in 2016. A fan took the audio and animated the whole clip in just two months time.

Justin Roiland pitched three pilots Rick and Morty to Fox before he landed his production deal with Adult Swim.

The car driven by Jerry is inspired by the Wagon Queen Family Truckster from National Lampoon’s Vacation.

Justin Roiland got Dan Harmon’s attention due to his many submissions to Channel 101, a non-profit film festival organized by Dan Harmon and Rob Schrab. Roiland submitted a series called House of Cosbys, about a fan living with a number of Bill Cosby clones. When the show got canceled, Roiland put his frustration in a parody of Back to the Future, called “The Real Adventures of Doc and Mharti,”. The rest is history…

When recording dialogue, Roiland does a considerable amount of improvisation, which, he feels, makes the lines feel more natural.

The second episode of the first season, Lawnmower Dog, was based on a pilot that Justin Roiland developed for Cartoon Network called DogWorld. In the episode Rick and Morty allude to the show in their dialogue:

Morty: Wow! A whole world populated by intelligent dogs. I wonder what it’ll be like, Rick.
Rick: I think it will be great, Morty. You know it could be developed in-into a very satisfying project for people of all ages. I mean, I’d watch it, Morty, for at least 11 minutes a pop.

The creator of the animation series Gravity Falls makes a guest appearance in the episode “Big Trouble in Little Sanchez”. He voiced a character called “Toby Matthews”.

Roiland initially wanted the show’s run time to be eleven-minute segments, but Adult Swim pushed for a half-hour program.

Rick and Morty were featured in The Simpsons couch gag for the last episode of season 26. The couch gag is a mini story and can be seen on youtube.

Why is Rick so obsessed with Morty? Why does he insist that Morty must come with him on his adventures? All fans know that Morty is Rick’s faithful sidekick, but most fans don’t realize that Rick actually could be on a mission to right his wrongs in the past. There is a theory that Rick killed his original Morty and as a result traveled to another dimension to find a new Morty who he will never let leave his side. This sadness is also a possible cause of Ricks apparent alcoholism.

In the episode “Close Rick-counters of the Rick Kind,” we are introduced to a character who is known as Evil Morty (distinguished by his eyepatch). Many fans believe this Evil Morty is the original Morty that Rick thinks he accidentally killed and Evil Morty is secretly planning his revenge on Rick. 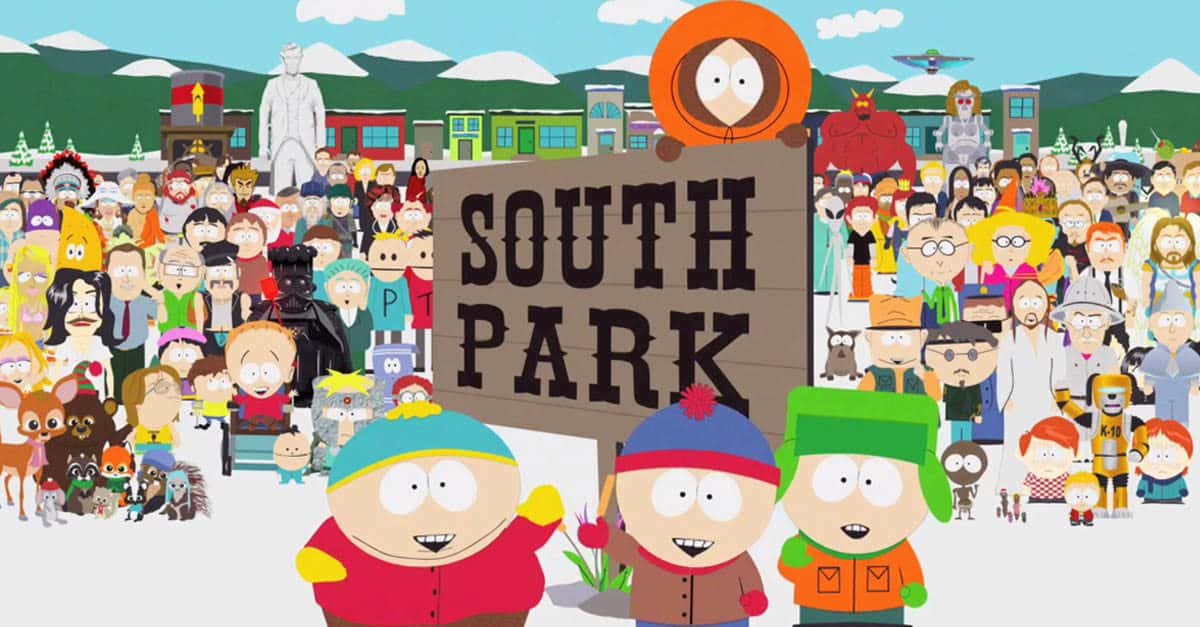