You’ve clearly been studying. Sure, a few of those questions got past you… but that’s because we made this as hard as humanly possible. And you still did pretty dang well. Good on you.
Your Results

Are you 150 years old? It’s hard to believe that anyone could know so much World War 2 history… unless you were there at the time? If not, you must have done a TON of studying. Either way, it’s impressive. Well done.

Happy With Your Test Score? This video can help you do better on any quiz... even if you know ABSOLUTELY NOTHING about the topic.

The United States did not officially join World War 2 until 1941. What event finally prompted them to fight?

GettyImages
The attack at Pearl Harbor sunk or damaged 18 of the 96 ships that were anchored there, including 8 battleships. Japanese fighters also destroyed at least 350 aircraft and killed 2,402 men.
Continue

Which of these Axis powers fought on the opposite side during World War 1?

Flickr
Japan fought on the side of Britain, France, and the US during WWI.
Continue

GettyImages
True! Queen Elizabeth II (then Princess Elizabeth) served as a mechanic and driver in World War 2. In doing so she became the first female member of the British Royal family to serve in the armed forces.
Continue

Wernher von Braun was a German rocket scientist who was later made an American citizen. Once in the U.S. he helped to…

GettyImages
After the war was won, Von Braun was secretly repatriated to the United States (along with thousands of other leading German scientists) as part of a government program called Operation Paperclip. He was soon assigned to the rocket task-force at NASA, and served as the chief engineer for the Saturn V rocket. No big deal, though— the Saturn Five was only the engine that propelled Apollo 11 to the moon.
Continue

Which two countries are still maintaining a long-standing dispute over a set of islands, which began at the end of the war?

Which nation suffered the most loss of life in World War 2?

Which of these devastating attacks had the highest death toll?

GettyImages
Five months before the atomic bombs hit Japan, more than 300 U.S. B-29 bombers launched one of the most devastating air raids in history. By dawn on March 10, 1945, more than 100,000 people were dead. A million were left homeless, and 40 square kilometers of Tokyo was burned to the ground.
Continue

GettyImages
True! Demikhov was instrumental in the development of organ transplants as a viable surgery. Just goes to show: science can be morally complicated.
Continue

Hitler allegedly kept a photo of which American industrialist on his desk?

Wikimedia Commons
Hitler kept a framed photo of Henry Ford, of the Ford Motor Company, on his desk. Apparently, he regarded Ford as an inspiration and said that he would do his “best to put [Ford's] theories into practice in Germany.”
Continue

Which of these German commanders is generally considered the “architect” of the Holocaust?

GettyImages
The architect of “The Final Solution” was Heinrich Himmler. He made the decision to follow-through with the horrific plan at the 1942 Wannsee Conference in Berlin.
Continue

True or False: The swastika was a symbol invented by the Nazis.

GettyImages
False! The swastika is an ancient religious symbol derived from the Sanskrit name for a hooked cross, which was used by ancient civilizations as a symbol of fertility and good fortune. As with many of their symbols and customs, the National Socialists simply co-opted an existing signifier and bent it to their own cruel intentions.
Continue

During the war, in order to avoid sounding “too German”, American restaurants began calling hamburgers...

GettyImages
During WWII, hamburgers were renamed “Liberty Steaks” to avoid having a name that sounded too German. This set off a long tradition of renaming American foods to avoid unsavory national associations.
Continue

Which of these countries was the last to declare war on Germany?

GettyImages
The Germans were actually the ones to declare war on the U.S, which they did on December 11, 1941.
Continue

The “Wolves of the Atlantic” was a term used to refer to...

Which of these Axis powers had a policy of accepting Jewish refugees?

GettyImages
Japan was viewed as a refuge and safe-haven from the Holocaust. In 1938, Japanese leadership made the decision not to expel Jewish people from the country, and for the rest of the war Jewish refugees were welcomed through their borders. They rejected the resulting Nazi German protests.
Continue

Two Polish doctors saved 8,000 Jews from the Holocaust by faking a…

GettyImages
Two Polish doctors saved 8,000 Jews from the Holocaust by faking a typhus epidemic. German armed forces, afraid of spreading the disease, chose not to enter their town
Continue

About how many Jewish-Americans served in the U.S. Armed Forces during the war?

From 1942 onwards, the US Marines in the Pacific used which language for their secret codes?

GettyImages
US Marines in the Pacific used the Navajo language as their secret code. Over 400 Navajo Indians (Code Talkers) were trained to use the code, and the Japanese never figured it out.
Continue

True or False: One man survived the nuclear bombing of both Hiroshima AND Nagasaki

GettyImages
Tsutomu Yamaguchi, a Japanese man, survived the bombing of Hiroshima... only to move to Nagasaki and experience that bombing as well.
Continue

The Nazis referred to their regime as...

What was the name of the treaty that ended World War 1, signed in 1919, which is sometimes said to have been a primary cause of World War 2 years later?

GettyImages
After being defeated in World War 1, the Germans were forced to sign the 1919 Treaty of Versailles. It's a somewhat controversial agreement. The terms resulted in Germany losing all overseas territory, ceding land to its neighbors, and suffering restrictions on the size of their army.
Continue

GettyImages
The Phoney War was a tense prelude to the devastation of the rest of the war.
Continue

The Nazis based their official marching song off the “fight song” for which university?

GettyImages
The Sieg Heil march, which was used to pump up the faithful at the infamous party rallies, was stolen. The song was based on the Harvard University "fight song" which had been used for years at the school.
Continue

Who was the Prime Minister of Great Britain when World War 2 began?

GettyImages
Although Winston Churchill is more fondly remembered, the leader of Great Britain at the outset of the war was actually Neville Chamberlain.
Continue

The longest battle of WW2 was...

GettyImages
The Battle of the Atlantic was the longest lasting conflict of the war.
Continue

GettyImages
The planes that dropped the nuclear bombs were the Enola Gay and Bock’s Car. Fat Man and Little Boy were the names of the bombs themselves.
Continue
About This Quiz
World War 2 is fascinating and terrible chapter in human history. But with so much to learn, there's almost no-one who knows everything about this cataclysmic conflict. What about you? Are you an expert on World War 2 history? Time to find out. 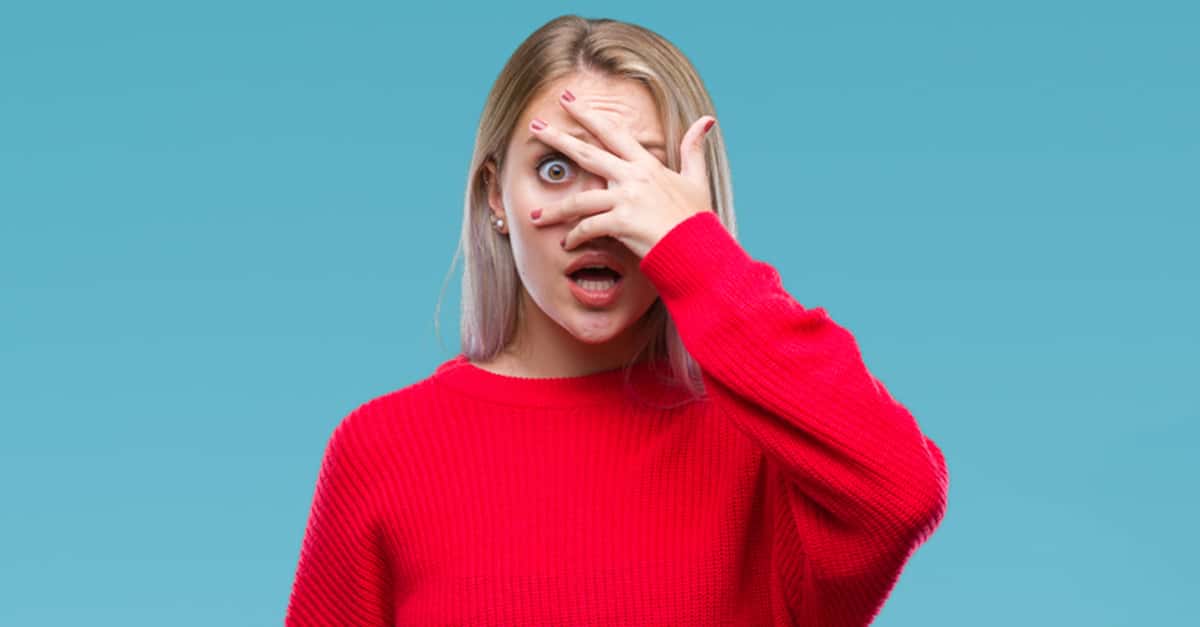 People Share The Embarrassing Things They Got Wrong For Years 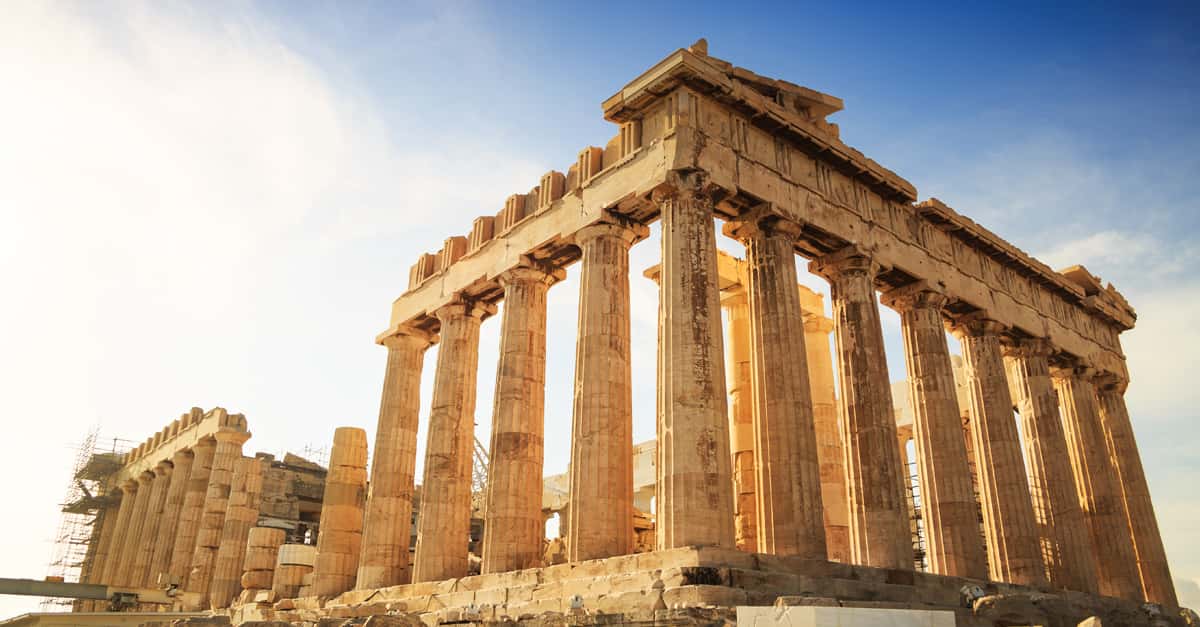 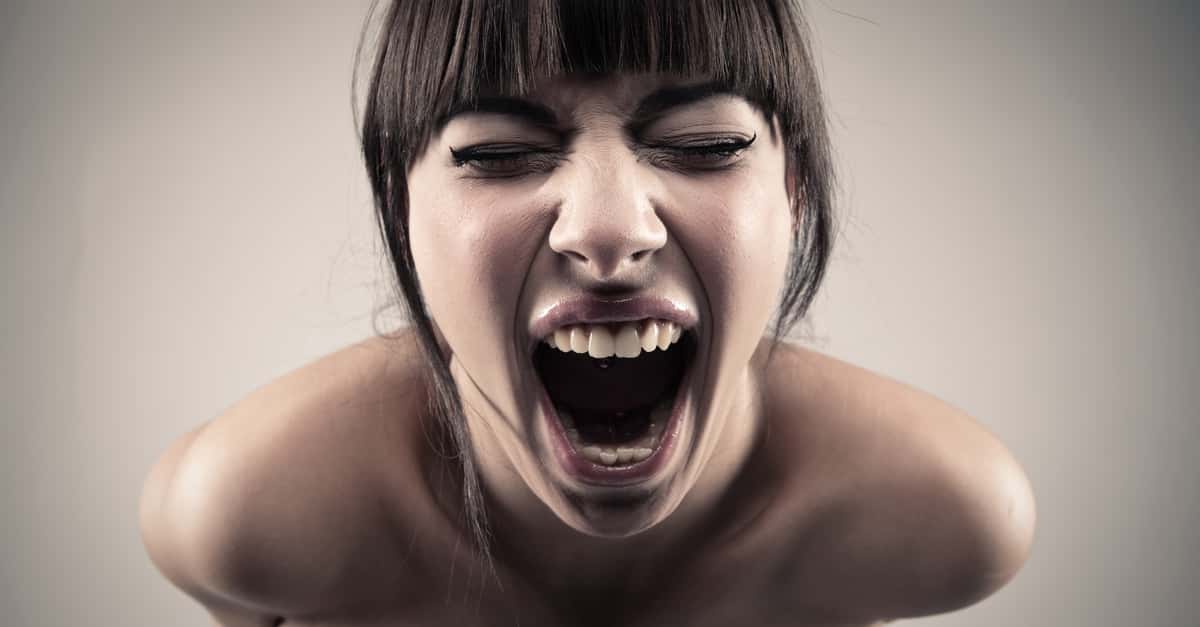 People Share The Worst Customer Service Experience They’ve Ever Had 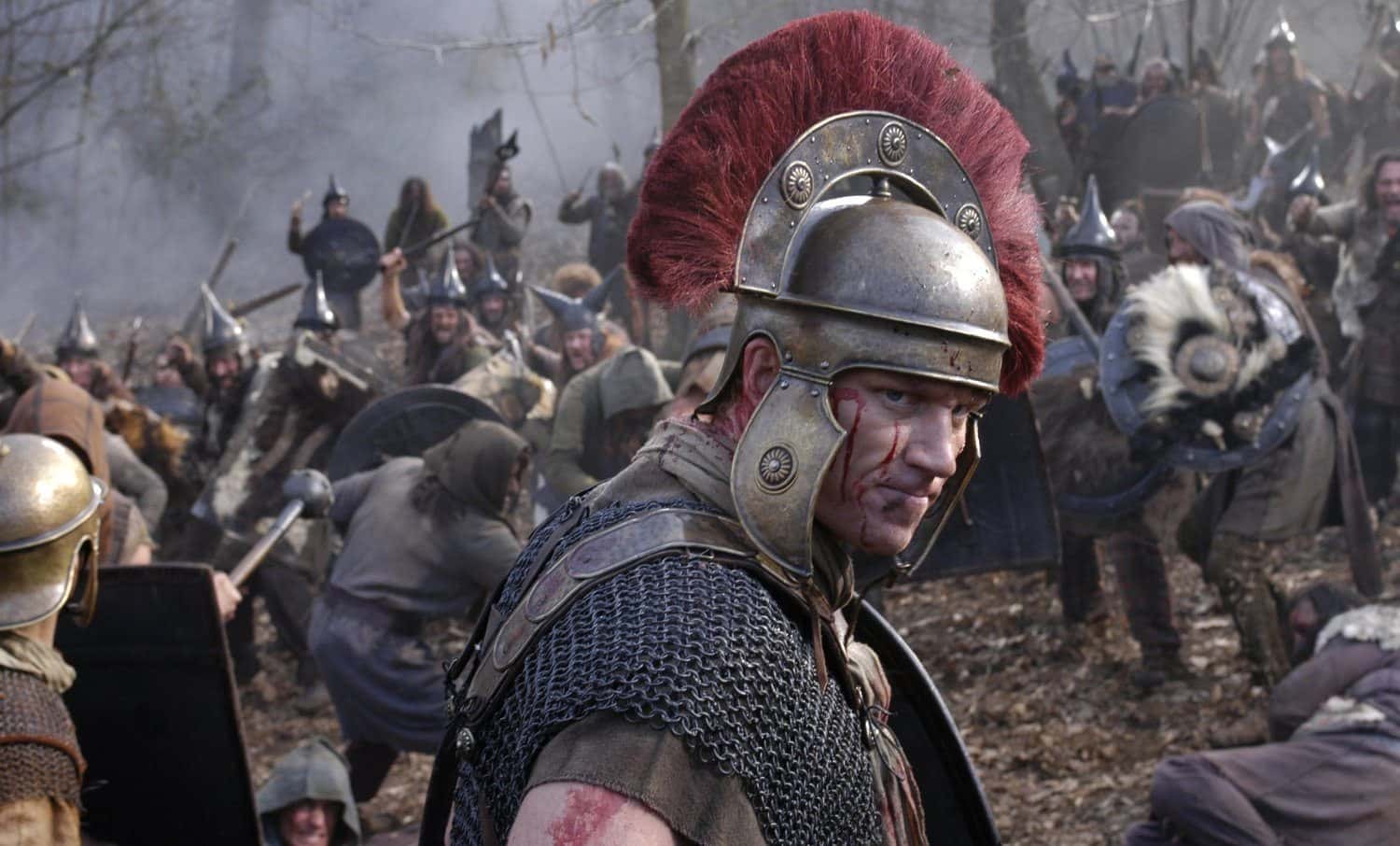 Quiz: How Much Do You Know About Ancient Rome? 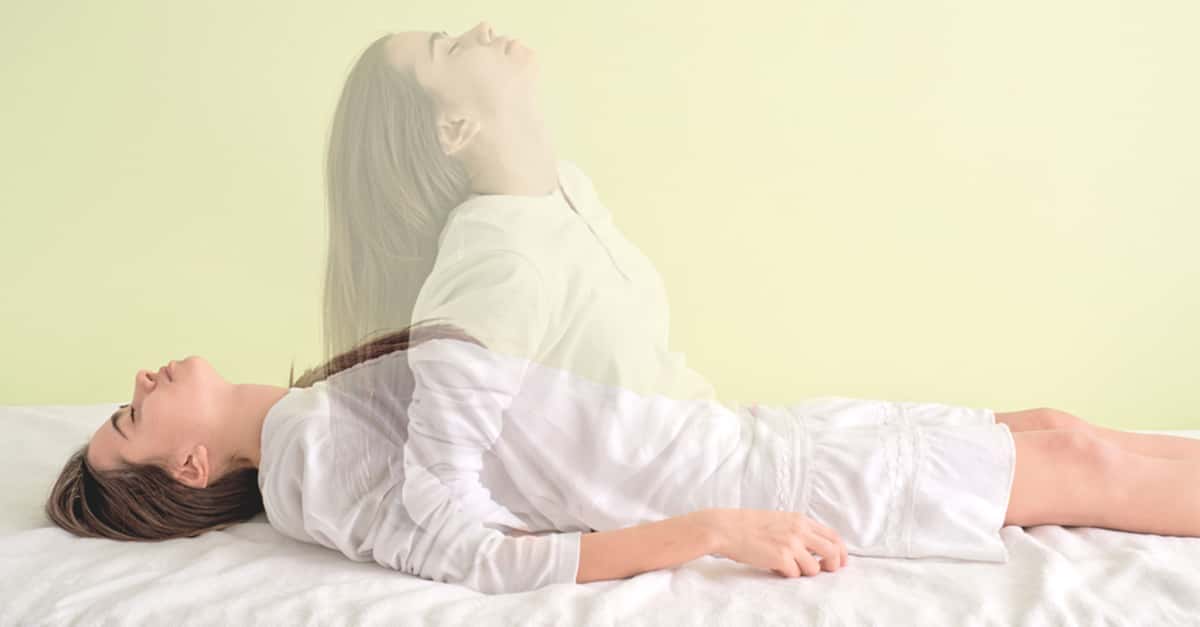 Near-Death Survivors Share Their Experiences From The “Other Side” 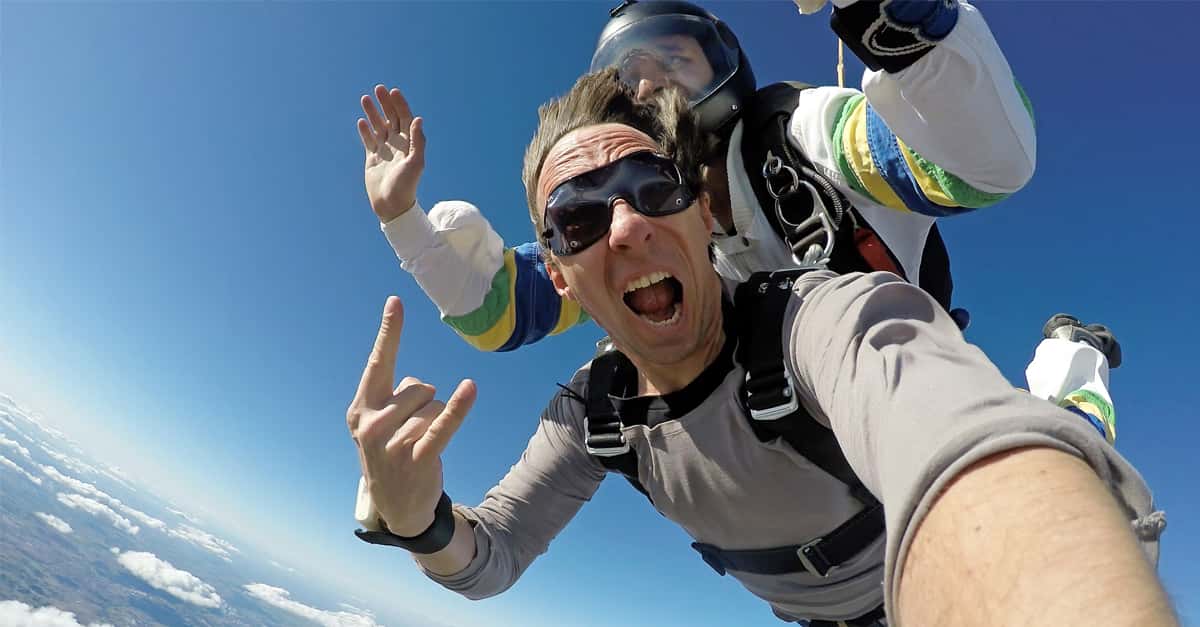 “Screw It:” People Describe The Moments They Threw Caution To The Wind 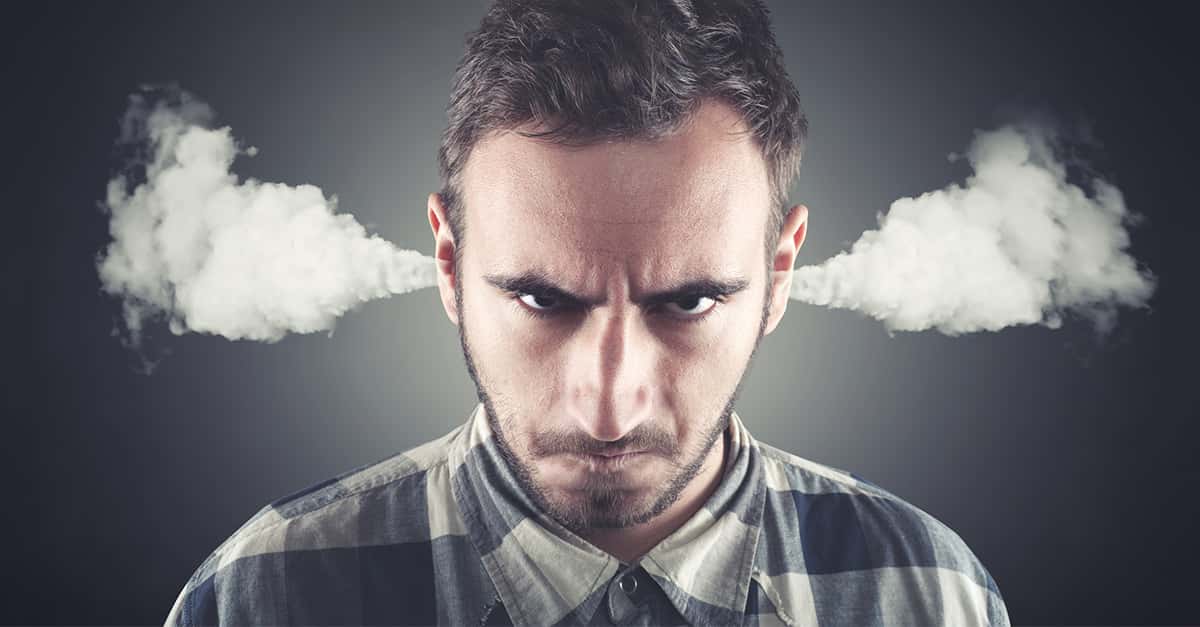 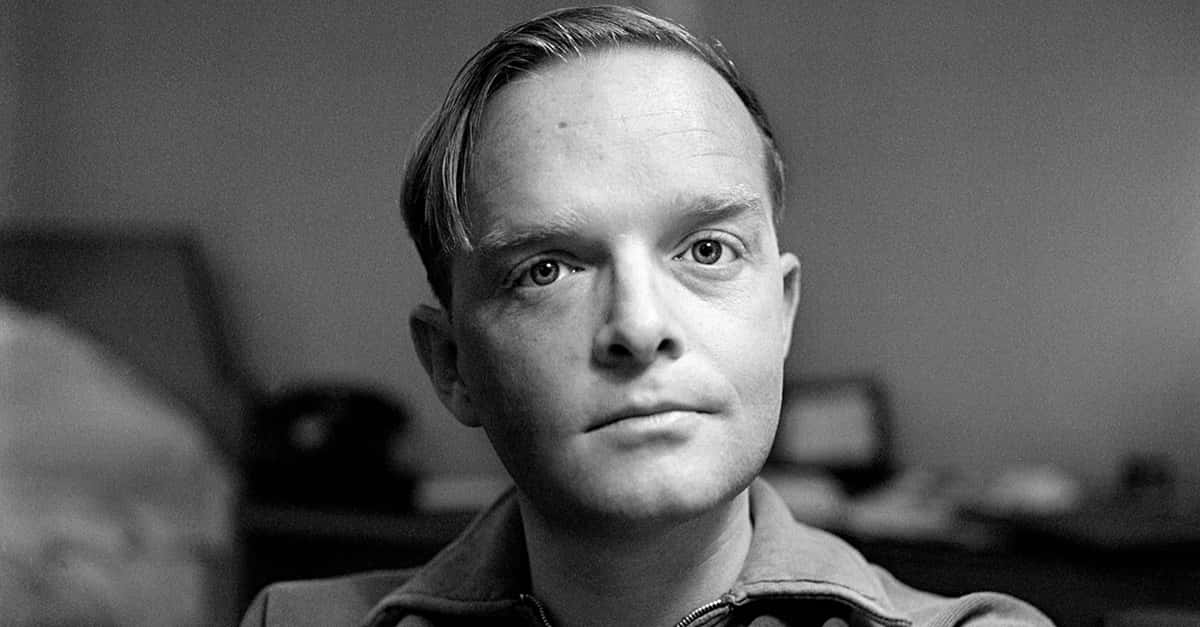 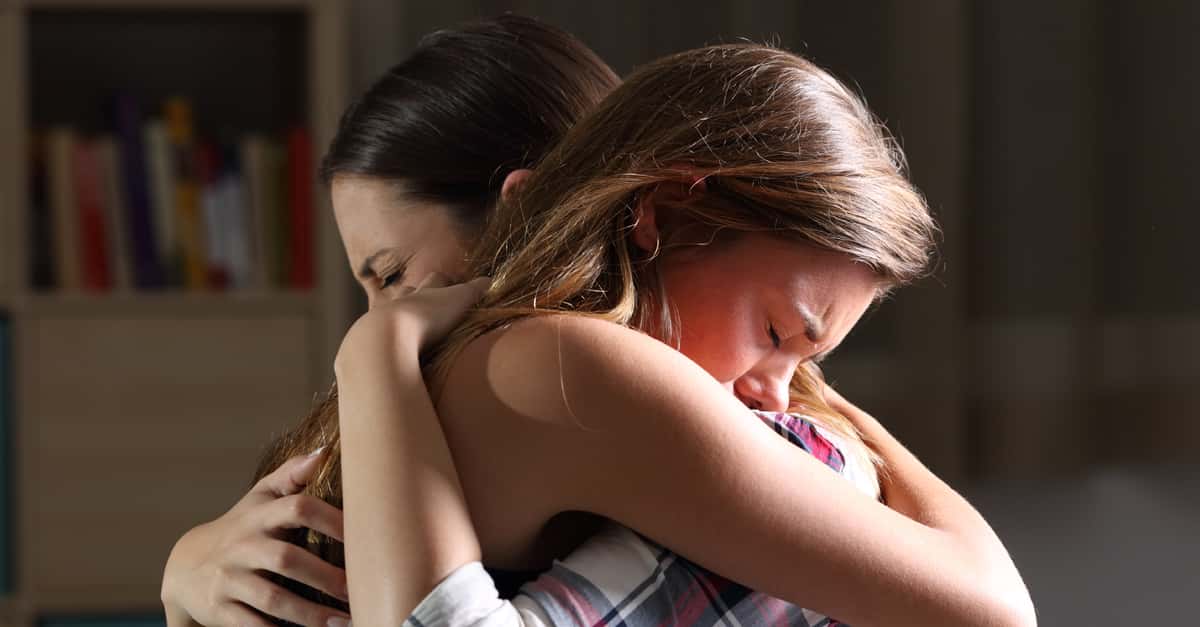 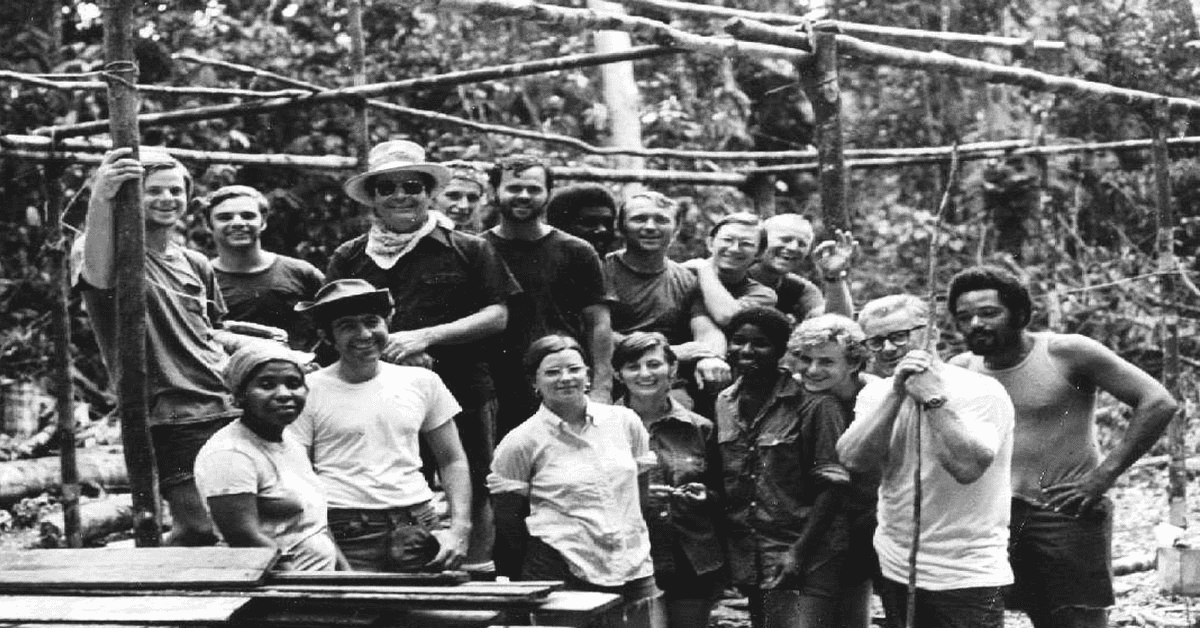 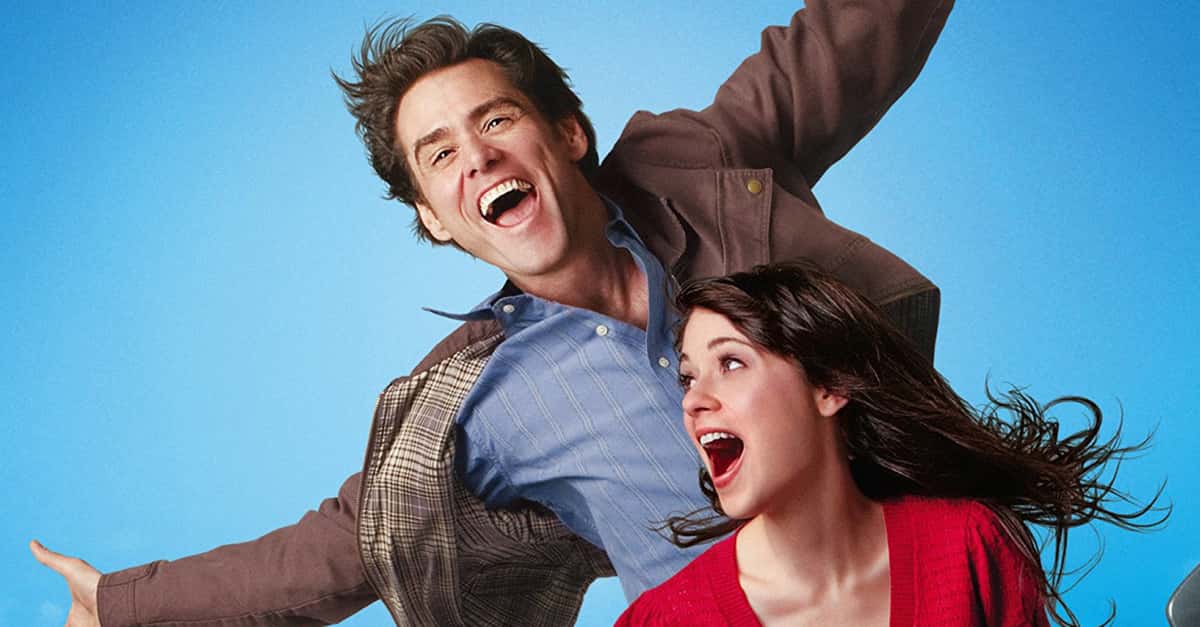