The Beatles played their last gig on the roof of Apple Corps, the record label they founded, at 3 Saville Row.

It’s now an Abercrombie & Fitch store. We think it’s what they would have wanted.

Jimi Hendrix lived at 23 Brook Street, which has been used as offices but is now being converted into a museum.

Two doors down at 25 Brook Street is where the famous composer Handel lived from 1723 until his death in 1759, and that flat has already been turned into a museum despite Abercrombie’s best efforts.

London is full of neighbourhood pubs that are a staple in each community.

Many of these pubs are associated with famous artists, writers, and poets. The Fitzroy Tavern on Charlotte Street was famous for hosting Dylan Thomas, George Orwell, and satanist Aleister Crowley, who invented a cocktail once served there.

Now there’s only one road, Goswell Road, which became part of the Square Mile in 1994 after boundary changes to the city. There are plenty of Lanes, Streets, and Ways, but public paths weren’t generally referred to as roads until the 16th century. But you may say to yourself what about Abbey Road, that is in London.

It is in the Metropolis of London, not the City of London.

Arsenal is the only football team in London to have a Tube station named after them.

The station was called Gillespie Road and was renamed in 1932 after the team moved from Woolwich to North London.

London buses were not always red.

Before 1907, different routes had different-colored buses.

Until 1910 you could walk across the walkway at the top of Tower Bridge.

It was shut “due to lack of use” but also allegedly because it had started to become popular with prostitutes.

The oldest church in the city, All Hallows by the Tower, near Tower Hill, was founded in 675.

The undercroft has Roman pavement dating from the 2nd century A.D.

To pass the ‘Knowledge of London’, the insanely difficult London geography test required of black-cab drivers in the city, you must master 320 basic routes, all of the 25,000 streets that are scattered within those routes, and about 20,000 landmarks and places interest within a six-mile radius of Charing Cross. If you see someone on a scooter with a fluorescent jacket and a large map, it could well be a prospective cabbie studying for the Knowledge exam.

It normally takes between two and four years to learn it fully.

Dog and Duck is a popular British pub name thanks to a game in which dogs would chase a duck whose wings had been clipped so it could only escape by diving into a pond.

This was played at Balls Pond Road, near Islington, among other places across the city.

Stalin, Lenin, and Trotsky met at the now demolished Brotherhood Church on Southgate Road in Hackney for a meeting of the Russian Social Democratic Labour Party in 1907.

There is a Tesco Metro on the site now.

Sir Christopher Wren had originally wanted to put a stone pineapple at the top of the dome of St Paul’s Cathedral. There are pineapples on top of the two western towers.

He saw them as “a symbol of peace, prosperity and hospitality”.

There is a pet cemetery in Hyde Park. Some of the tombstones that can be found here date back to the 1800’s. This graveyard was initially created in secret but the desire to formally bury the family pet quickly caught on.

There are over 300 graves there now. 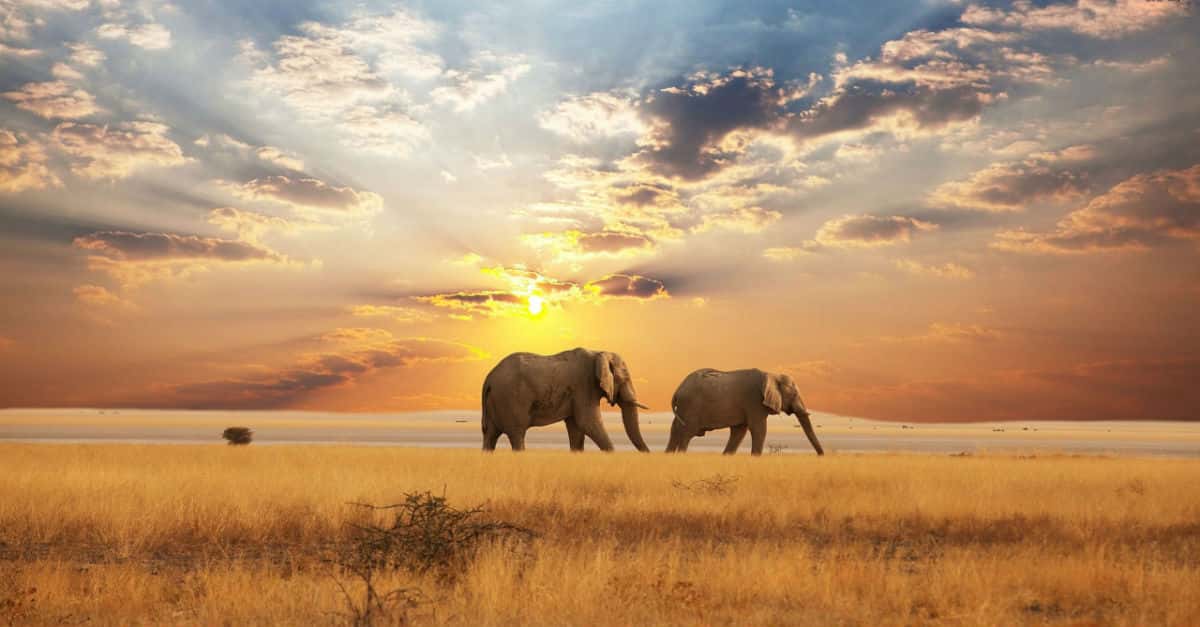