Since breaking into the big time as Don Draper in the AMC series Mad Men, Jon Hamm has gained a lot of attention for his charming personality and handsome looks. He seems ubiquitous across television and film, from his roles in inspirational films like Disney’s Million Dollar Arm to dystopian sci-fi shows like Black Mirror. He’s an actor who struggled at the beginning of his career, but all his work paid off big time. Here are 24 facts about Jon Hamm.

Hamm made his acting bow in the first grade. He played Winnie the Pooh in an elementary school production. Not quite as glamorous as mad men, but Pooh did always go after the honey.

While attending the University of Texas, the authorities apprehended Hamm, along with some of his fraternity brothers, for their role in a hazing incident gone wrong. The school shut down the fraternity while Hamm entered a plea deal that resulted in probation.

While attending the University of Missouri, Hamm saw an advertisement from a theatre company looking to cast their production of A Midsummer Night’s Dream. He landed a role and went on to do a few more shows for the company. The rest, as they say, is history.

After graduating from the University of Missouri in 1993 with a Bachelor’s degree in English, Hamm returned to his former high school to teach drama. One of his students turned out to be Ellie Kemper.

After moving to Los Angeles with a dream, a car, and a handful of cash, Hamm initially found the acting life a challenge. While he earned some stage roles with various Shakespearean productions around town, he couldn’t land any big TV or film spots. Things got so bad that the prestigious William Morris Agency dropped the actor in 1998.

One of Hamm’s first major breakout roles was on the NBC drama series Providence. In the show, Hamm played a firefighter named Burt Ridley, who acted as a major love interest. Originally, the studio only hired him for one episode, but eventually he appeared in 19. Finally, things were looking up.

Growing up in St. Louis, Missouri, Hamm has always been a huge fan of the St. Louis Cardinals. After the Cardinals won the 2011 World Series championship, Hamm lent his voice to a movie about the triumphant season.

Over the course of Mad Men’s eight seasons, Jon Hamm was the only actor to appear in every episode of the series. One might expect this from a show that revolves around Hamm’s character of Don Draper, but it’s still quite the achievement.

Mad Men creator Matt Weiner knew that Hamm was right for the part of Don Draper because he guessed that, like the character, Hamm had a difficult childhood. Hamm’s grandmother for the most part raised the actor after his mother passed of colon cancer when he was just 10 years old.

Apparently Jon Hamm’s facial hair grows rather quickly. This became a bit of a problem on the set of Mad Men, where Don Draper is meant to be clean shaven and during long shooting days Hamm’s five o’clock shadow tended to be rather punctual. So makeup artist Lana Horochowiski had the responsibility of making sure that Hamm was clean shaven at all times.

11. Friends On Stage and Off

The mentor/protégé relationship between Don Draper and Peggy Olson occurred both on screen and off. Jon Hamm and Elisabeth Moss struck up a close friendship while working on the show. The two continue to be good friends now that the series has wrapped up its final season.

Hamm appears in Unbreakable Kimmy Schmidt as the former cult leader Richard Wayne Gary Wayne who kept the “mole women” captive in a bunker. Ellie Kemper, who plays Kimmy Schmidt, had a very different relationship to Hamm growing up. Hamm actually taught drama to Kemper in the eighth grade.

An avid sports fan, Hamm participated in the 2012 Major League Baseball Legend and Celebrity All Star Softball Game. He represented his hometown team, the St. Louis Cardinals, and even hit a home run!

Hamm’s first appearance on the big screen came as an uncredited performance in the “Hey, old people can do stuff too!” film, Space Cowboys. He’s only known as “Young Pilot No. 2” and unsurprisingly, he was not on screen for long.

Hamm often lends his distinctive baritone (read: hot) voice to a number of animated parts alongside his live action roles. His dulcet tones have graced our ears on Robot Chicken, Metalocalypse, Archer, and, most recently, the Netflix animated series Big Mouth, where he played an anthropomorphic scallop.

In 2015, Hamm made it publicly known that, like his character in Mad Men, he had become addicted to alcohol. He completed a 30-day stay in a rehabilitation center.

Don Draper was Jon Hamm’s big break, but he had to work hard to land the role on Mad Men. Although creator Matthew Weiner knew he was right for the role, the executives at AMC were less certain about the relatively unknown actor. Hamm had to audition several times before he eventually got the part.

AMC had a very different vision for Don Draper when the show was first pitched. They wanted Thomas Jane to take the part, only to learn that he “doesn’t do television.” Hamm gained big time from Jane’s refusal. Sometimes you just need to get the right breaks!

Hamm had the privilege of seeing the great Prince perform his very last concert before passing away in 2016. Hamm took in the non-stop, 90-minute show at the Fox Theatre in Atlanta Georgia.

When asked to give his advice to aspiring actors, Hamm drew on his own experiences. He suggested that actors should never be afraid to fail and that it was the only way to really move forward in anything.

Don Draper’s character on Mad Men is known for being a heavy chain smoker. However, Hamm himself quit at the age of 24 and only smoked herbal cigarettes on set. When asked what they taste like, Hamm said they were terrible: “like weed and soap.”

Known as a big baseball fan, Hamm has recently been converted to liking cricket. When he worked on the set of the period-comedy series A Young Doctor’s Notebook & Other Stories, Hamm’s co-star Daniel Radcliffe convinced him to give the sport a try.

Jon Hamm has been a huge fan of The Simpsons since the show debuted in 1989. In 2010, he had the privilege of voicing a character in the episode “Donnie Fatso.” Hamm voices the character of an FBI agent who convinces Homer to work undercover for Fat Tony.

Hamm has been an adamant supporter of animal shelters ever since he adopted his own rescue, a mutt named Cora, in 2003. He ven starred in a video for the Shelter Me website to encourage more people to adopt. 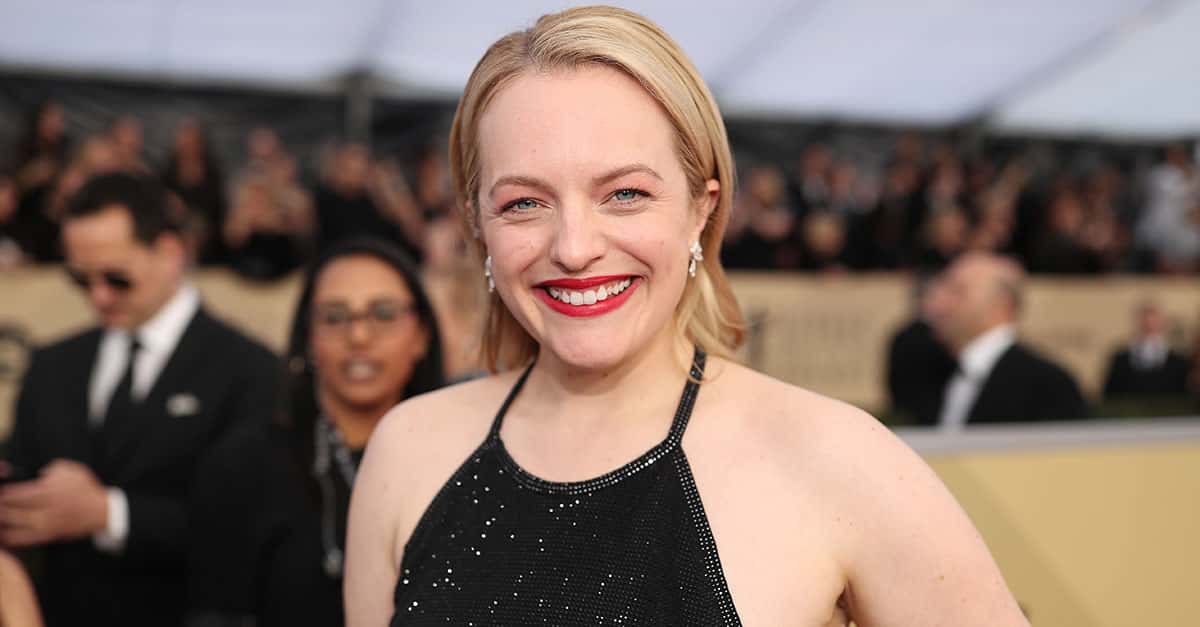