Helena Bonham Carter comes from a quite well-respected family stock in Britain. Her great-grandfather was former British Prime Minister H.H. Asquith and her great-grandmother was an activist. At one point, she and Winston Churchill were an item. They even got engaged!

Bonham Carter originally wanted to pursue her academics at King’s College, Cambridge University. She had the grades and test scores to get in, but the administration worried that she’d drop out to pursue her acting career. They rejected her, leading Bonham Carter to pursue acting full time. Thankfully, it worked out.

While filming Terminator: Salvation, Bonham Carter had to take a leave of absence after tragedy struck. While on holiday in South Africa, a minibus accident claimed the lives of four of her relatives. Her cousin Fiona escaped with a few broken bones, but the rest of her family all passed.

4. Someone Over the Rainbow

Bonham Carter based her performance of Marla Singer in David Fincher’s Fight Club off of Judy Garland. She took inspiration from Garland’s final years. To help her stay in character, Fincher often called her Judy on set.

While filming Harry Potter and the Order of the Phoenix, Bonham Carter trained for three full weeks in preparation for a fight she was meant to have with Gary Oldman. Sadly, the fight between Bellatrix Lestrange and Sirius Black was eventually cut from the final film.

When preparing for her role as Mrs. Lovett in Tim Burton’s adaptation of the musical Sweeney Todd: The Demon Barber of Fleet Street, Bonham Carter took vocal lessons and studied baking. I hope the treats she learned to bake were very different from the ones in the film…

Bonham Carter and director Tim Burton began to see each other after filming Planet of the Apes. However, Bonham Carter didn’t end up moving in with her partner. Instead, Burton bought two houses right next door to each other so that they could continue to enjoy their own separate spaces.

Bonham Carter entered the actors’ Spotlight directory using money that she won from a national writing contest. With no formal training, she won her first role at the age of 16. It was a part in a television commercial.

Bonham Carter’s first lead role came as Lady Jane Grey in Lady Jane. However, her major breakthrough came shortly thereafter when she played Lucy Honeychurch in a film adaptation of E.M. Forster’s novel A Room With a View.

In the summer of 2014, the UK held a referendum on Scottish Independence. Not one to shy away from political matters, Bonham Carter signed an open letter sent to The Guardian Newspaper. It opposed Scottish independence.

15. Getting the Right Effects

Because she felt that Fight Club‘s Marla Singer would not be very good at applying her own makeup, Bonham Carter insisted that the makeup artist apply her eye makeup using only her left hand.

Bonham Carter and Brad Pitt spent three whole days recording orgasmic sounds together. It was for the off-camera intimate scene between their characters in Fight Club.

Filmmakers shot the intimate scene between Bonham Carter and Brad Pitt in Fight Club with the same advanced style as The Matrix. During the scene, the actors were both fully clothed. Editors later enhanced their bodies with CGI during post-production.

Bonham Carter almost missed out on the role of Marla Singer for Fight Club. David Fincher wanted her, but the studio wanted a bigger name and opted for Reese Witherspoon. Witherspoon turned down the role because it was too dark. After that, Fincher got his wish and Bonham Carter snagged the part.

In 2008, Bonham Carter became a patron to Action Duchenne charity. The charity supports those affected by Duchenne muscular dystrophy. The disease is a rare and severe form of muscular dystrophy with a life expectancy of around 26 years of age.

In 2012, Bonham Carter received the Commander of the Order of the British Empire. The merit is only one class below Damehood and is not normally given to performers.

2005 saw Bonham Carter lend her voice to two different stop motion animation films. The first was in Tim Burton’s The Corpse Bride while the second was for Aardman Studios’ Wallace and Gromit: The Curse of the Were-Rabbit.

Bonham Carter is a fluent speaker of the French language. She even starred in a French film. In 1996, she played the lead role in the Martine Dugowson’s romantic drama Portrait Chinois.

Bonham Carter’s talents always lend projects a certain amount of buzz and anticipation. And with good reason: so far she’s been part of four Best Picture nominees at the Oscars. These films are A Room With a View, Howard’s End, The King’s Speech, and Les Misérables. Interestingly, only two directors helmed these four movies: James Ivory and Tom Hooper. 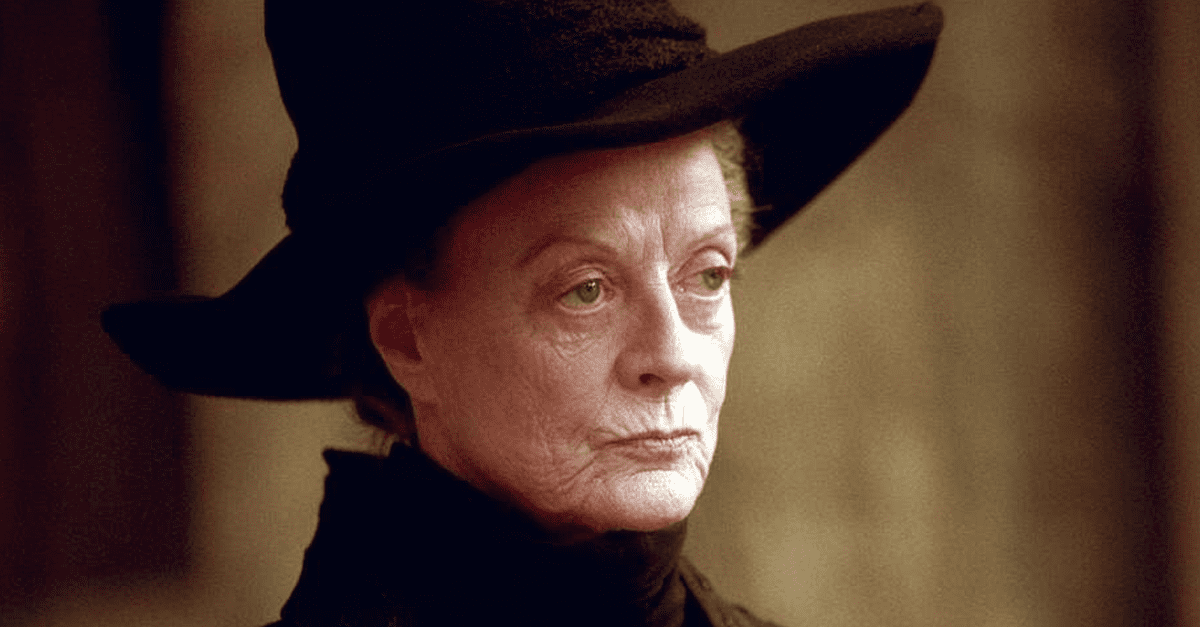