Best known as the action hero from the Lethal Weapon and the Mad Max series, Mel Gibson burst onto the scene in the early 80s. After a string of $100 million hits, Gibson moved his talents behind the camera. He directed several well-received films, and eventually won an Oscar for Best Director for his work on Braveheart, the least accurate historical epic of all time. A series of public relations disasters have rightfully damaged Gibson’s reputation, but despite that, he still remains one of the biggest stars Hollywood has ever known.

Here are a few facts you might not have known about the Wonder from Down Under.

33. A Few Brothers and Sisters…

Originally born in New York, Gibson and his family emigrated to Australia when he was twelve. He kept his American citizenship, but picked up the Australian accent.

31. Knowledge is its own Reward

His sister applied on his behalf, but without his knowledge, to the National Institute of Dramatic Art in Sydney. At the time, Gibson had graduated but was working at an orange juice bottling factory. Somewhere out there is an alternate universe where Mel Gibson is referred to as the “Clark Gable of Orange Juice Bottling.”

When he was accepted into the Institute of Dramatic Art, he gladly accepted, moving out of his parents’ house with three of his friends, one of whom was Geoffrey Rush who later won an Oscar for his role in The Pianist.

After graduation, he joined the South Australia Theatre Company and toured with the production of “Waiting for Godot.”

While working on that production, Gibson met his future ex-wife Robyn Moore. Gibson took one look at her and said, “One day, I’m gonna divorce that girl.”

Moore was working as a dental nurse when they met.

Gibson made $400 for his first film role, the 1977 Australian surfer film “Summer City.” It is also known as “Coast of Terror,” which would be a pretty awful tourism ad.

For his role in the first Mad Max film, Gibson made $15,000. By the time he got to the second sequel, “Mad Max Beyond the Thunderdome,” Gibson’s salary was up to a million, his first million dollar payday.

Gibson’s first American film was 1984’s “The River” in which he and Sissy Spacek played struggling Tennessee farmers.

After working on four films in a row, Gibson took almost two years off to work at his Australian cattle station because cows are easier to deal with than actors.

Gibson took another year off after he rear-ended a car in Toronto whilst under the influence. He was banned from driving in Ontario for three months, which given the traffic, is much less of a punishment than you’d think.

Just like with acting, Gibson originally had no desire to direct. The studios encouraged him to do so, which resulted in Gibson eventually winning a Best Director Oscar for his work on “Braveheart.”

As a director, Gibson likes to break the tension on set by having his actors perform serious scenes while wearing a red clown nose.

During the filming of Hamlet, Gibson would relieve pressure on the set by mooning the cast and crew directly following a serious scene.

Helena Bonham Carter, who appeared alongside him in Hamlet, said of Gibson: “He has a very basic sense of humor. It’s a bit lavatorial and not very sophisticated.” Clearly, Helena Bonham Carter doesn’t appreciate the artistry of a good mooning.

As a practical joke, Gibson often flashed his genitals to Sophie Marceau on the set of Braveheart. You know… sexual harassment. Classic joke…

After making “Signs,” Gibson said he no longer wanted to be a movie star and only wanted to focus on roles that were “extraordinary.” He went on to make “Edge of Darkness,” which scored 56% on Rotten Tomatoes.

In keeping with his desire to no longer be a movie star, in 2010, Gibson had a public (and profoundly racist, cruel, and threatening) outburst against his girlfriend and was dropped from William Morris Endeavor, his talent agency.

On July 28th, 2006, Gibson was arrested by deputy James Mee of the Los Angeles County Sheriff’s Department for driving under the influence while speeding in his vehicle with an open container of alcohol. Gibson first told the officer, “My life is over. I’m [redacted]. Robyn’s going to leave me.” When the officer wouldn’t let him drive home, he exploded into a racist tirade which culminated with, “Jews are responsible for all the wars in the world. Are you a Jew?”

When Gibson and Moore got divorced, the separation proceedings started in April 2009, the day after he was arrested for drunk driving in Malibu and followed the March 2009 release of photographs showing him on a beach embracing Russian pianist Oksana Grigorieva. Apparently, alcoholism and infidelity constitute “irreconcilable differences.”

Gibson’s divorce was finalized in December 23rd, 2011 and, at over $400 million, the settlement was said to be the highest in Hollywood history.

He was seen on the red carpet with Grigorieva in April 2009, who eventually gave birth to Gibson’s daughter, Lucia, on October 30th, 2009.

9. Mine is Bigger Than Yours

8. Wiretapping is a Real Problem for Racists

In July 2010, audio recordings allegedly of Gibson were released onto the Internet, which did not paint him in a particularly good light. Civil rights activists alleged that Gibson has shown previous patterns of racism, sexism, and anti-Semitism and called for a boycott of his films.

It was reported that Gibson was supposed to have a small role in 2010’s “The Hangover 2,” but he was dropped because both cast and crew objected to his involvement.

Gibson’s political views have been charitably described as “ultraconservative.”

5. Laughing in the Face of Controversy

Gibson’s Icon Productions originally agreed to finance Michael Moore’s film “Fahrenheit 9/11” but later sold the rights to Miramax Films. Moore said that his agent claimed that “top Republicans” had called Gibson to tell him not to expect any more invitations to the White House. A spokesperson for Icon dismissed the story saying, “We never run from controversy. You’d have to be out of your mind to think that of the company that just put out The Passion of the Christ.” Fair point.

4. Stickler for the Rules

Gibson was raised a Sedevacantist traditionalist Catholic. He believes that, “There is no salvation for those outside the church… My wife is a saint. She’s a much better person than I am. Honestly. She’s… Episcopalian. And it’s not fair if she doesn’t make it. She’s better than I am. But that is a pronouncement from the chair. I go with it.”

Gibson is staunchly pro-life, telling Barbara Walters in an interview that, “God is the only one who knows how many children we should have, and we should be ready to accept them. One can’t decide for oneself who comes into this world and who doesn’t. That decision doesn’t belong to us.” This certainly explains why Gibson has nine children.

Despite his problems with alcohol addiction, he still managed to maintain his professionalism. “Lethal Weapon 2” director Richard Donner recalls being quite surprised when Gibson confided that he was drinking five pints of beer for breakfast. What’s more surprising is that Gibson managed to maintain his action star physique considering the sheer number of carbs he was consuming on a daily basis.

Because of his many controversial statements, Gibson was blacklisted from Hollywood for almost a decade. After Robert Downey Jr. and journalist Allison Hope Weiner advocated for his forgiveness, things started to thaw. He is hopefully beginning his redemption story with “Hacksaw Ridge,” a story about a man who perseveres under extreme duress in the name of his beliefs. We’re not holding our breath. 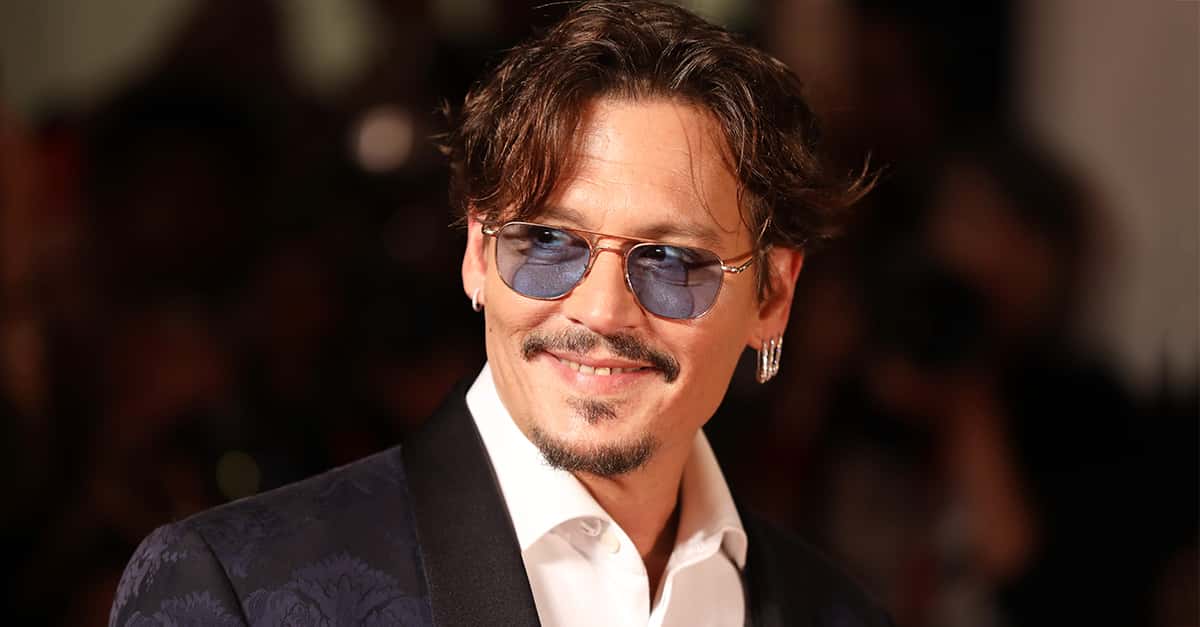