“Who has a safety deposit box full of money and six passports and a gun? Who has a bank account number in their hip? I come in here, and the first thing I’m doing is I’m catching the sightlines and looking for an exit.” – Bourne Identity

Here are some fun facts about the Bourne films!

The name Jason Bourne was borrowed from Ansel Bourne – one of the first documented cases of dissociative fugue. Ansel woke up one day in his home on Rhode Island without knowing who he is, moved to Pennsylvania and set up shop as a stationer under the name A.J. Brown. Several months later, he woke up again remembering that he is indeed Ansel Bourne, with no recollection of his life as Mr. Brown. He recorded these incidents and was studied by the Society of Psychical Research.

Doug Liman, director of The Bourne Identity, literally flew himself to the home of Robert Ludlum – author of the Bourne novels – in Glacier National Park to get the rights to make the film series. It was the first time Liman piloted a cross-country flight by himself.

The Bourne Identity is the only film in the original trilogy to bear any resemblance to the books. All of the others simply borrowed the names of the novels, but were original screenplays.

The Bourne Ultimatum is the only film out of the trilogy to be nominated and win an Oscar – it won all three it was nominated for.

Most of the filming on the Supremacy was done in reverse, so the scenes in Moscow were done first and the scenes in Goa were last.

Jason Bourne never smiles in the Ultimatum, except in a flashback.

The ending of The Bourne Identity was almost changed because the studio was afraid it would seem anti-American. An alternate ending was created to frame the story as a flashback, but after test-audiences responded favorably to the original, the alternate ending was scrapped.

The red bag Bourne uses in Identity is now property of Adam Savage from Mythbusters, complete with all the items that Jason dumped on a desk at his house in Paris.

The taxi Bourne drives during his car chase in Supremacy is the Russian Volga 3110.

Before Matt Damon was cast in the role of Jason Bourne, other actors were considered like Brad Pitt, Sylvester Stallone and Russell Crowe.

18. Not seeing the final result

The author of the books Robert Ludlum died while the first film was in post-production, so he never got to see the final cut.

When Supremacy was being made, there was no intention of another sequel. So, the ending aimed to give Bourne closure and ties up loose ends. When Ultimatum was a go-go, writers had to work around that whole “closure” business to build a new story.

16. From Moscow to Berlin

The beginning of Ultimatum takes place directly after Supremacy, but the production gap was several months, so it was already January in Moscow and too cold to film. So, the scenes had to be “faked” in Berlin, with the set being coated in faux snow – made of paper and foam.

There is only one explosion in every movie within the original Bourne trilogy. In Identity, it’s the propane tank at the cabin. In Supremacy, it’s the gas explosion. In Ultimatum, it’s the scooter (which almost killed Bourne).

14. A gun takes getting used to

Matt Damon went through thousands of hours of gun training to look comfortable using them onscreen.

13. That time Prague was Zurich

The Bourne Identity scenes set in Zurich were actually filmed in Prague (same thing, right?). The problem was that Matt Damon’s wardrobe was designed in Paris and did not prepare him for the wintry conditions of the Czech Republic, so the actor would shiver in the subzero temperatures during filming. In some of his scenes, Damon would slur his lines, because he was so cold, and they had to be rerecorded later.

Despite the franchise being an action-packed rollercoaster ride, it has maintained a very “family-friendly” vocabulary. The f-word is used only twice in the original trilogy – once in Identity and once in Supremacy.

The U.S. Embassy in The Bourne Identity was actually an abandoned bank in Prague that was revamped to look like the Consulate in Zurich. But wait, there’s more! Some of the Embassy guards in the film were real U.S. Marine Security Guards stationed in Germany.

The martial arts style used by Bourne in the films is called Kali, which uses an opponent’s energy against them. Bourne Identity director Liman thought it suited the character best.

This franchise isn’t the first Jason Bourne adaptation. The books were originally turned into a four-hour television special that aired on ABC in 1988. The show was more true to the story of the books, than the films.

Doug Liman did not allow smoking in The Bourne Identity to set a good example.

For The Bourne Identity, Liman would often sneak off with Matt Damon to take some illegal shots for the film (as in, shooting on location without permits). The pair would only be able to shoot for 60 seconds at a time, before the police would show up.

Liman wouldn’t let the operators watch any of the rehearsals for The Bourne Identity, so they had no idea which character was going to speak next. Liman wanted the operators to be a little slow to give the film an “edge”.

5. The Battle of Waterloo

The Bourne Ultimatum director Paul Greengrass had all the necessary permits to shoot in Waterloo train station, but he could not shut the place down. So, the entire production was being watched by thousands of onlookers, who would constantly get into Greengrass’ shots. To go around this problem, the director devised a plan to distract onlookers with a fake production scene on one side of the station, while he would secretly and quietly film on the other end. When his jig was up, he would rearrange and make another fake scene to shoot, so he could sneak away with Matt Damon again.

Other than Matt Damon, Julia Stiles is the only other person to appear in all the films of the Bourne trilogy.

Matt Damon had a bit of a mishap on set of The Bourne Supremacy. He ended up breaking Tim Griffin’s (who played CIA interrogator John Nevins) nose because while filming a fight scene, they were in a smaller room than they had rehearsed in. Despite having rehearsed for three days, the smaller space messed with the timing of the action sequence, and one thing led to another…

Initially, nobody was happy with the ending of Supremacy, so it was changed – two weeks before release! Matt Damon had to be flown in to Europe to film it, despite being in the heat of making Ocean’s 12, and an additional $200,000 needed to be spent. The final result was totally worth it, since the new ending scored 10 points higher with the test-audiences.

The big car chase scene in The Bourne Identity was actually filmed by the secondary unit director Alexander Witt, since Liman was in a different part of town shooting other scenes. 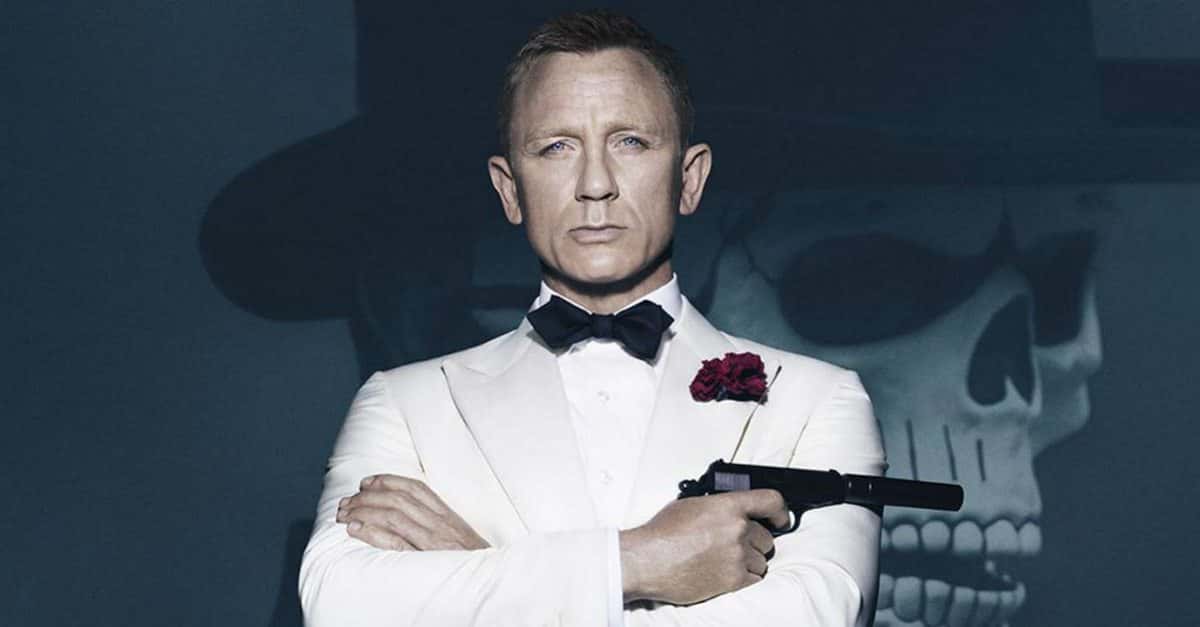 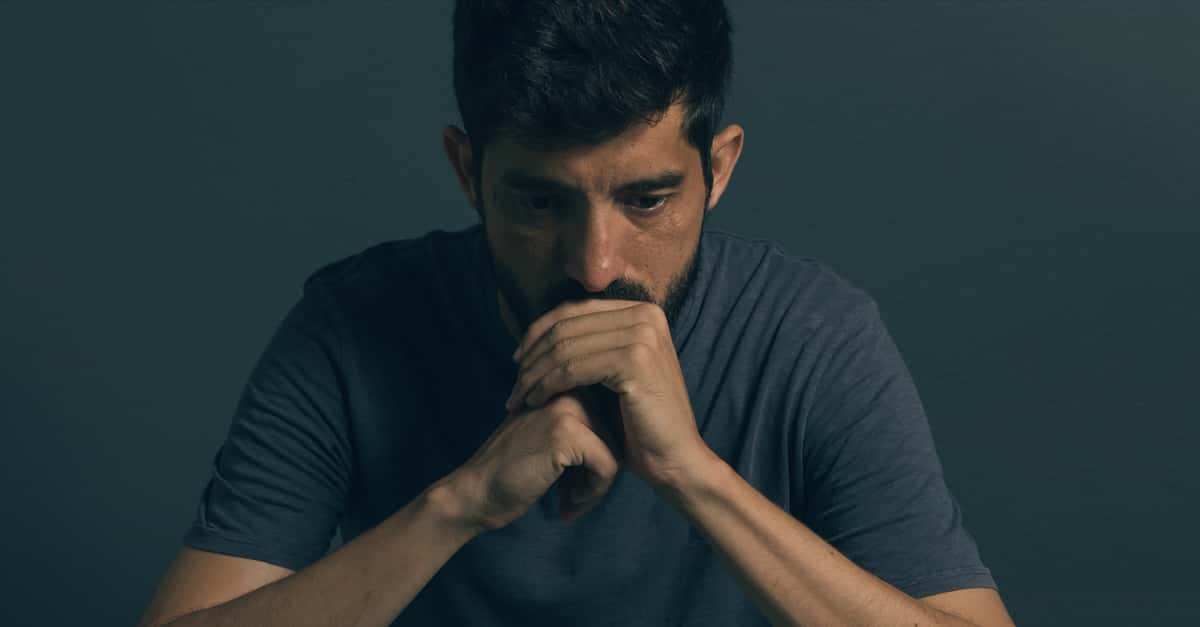 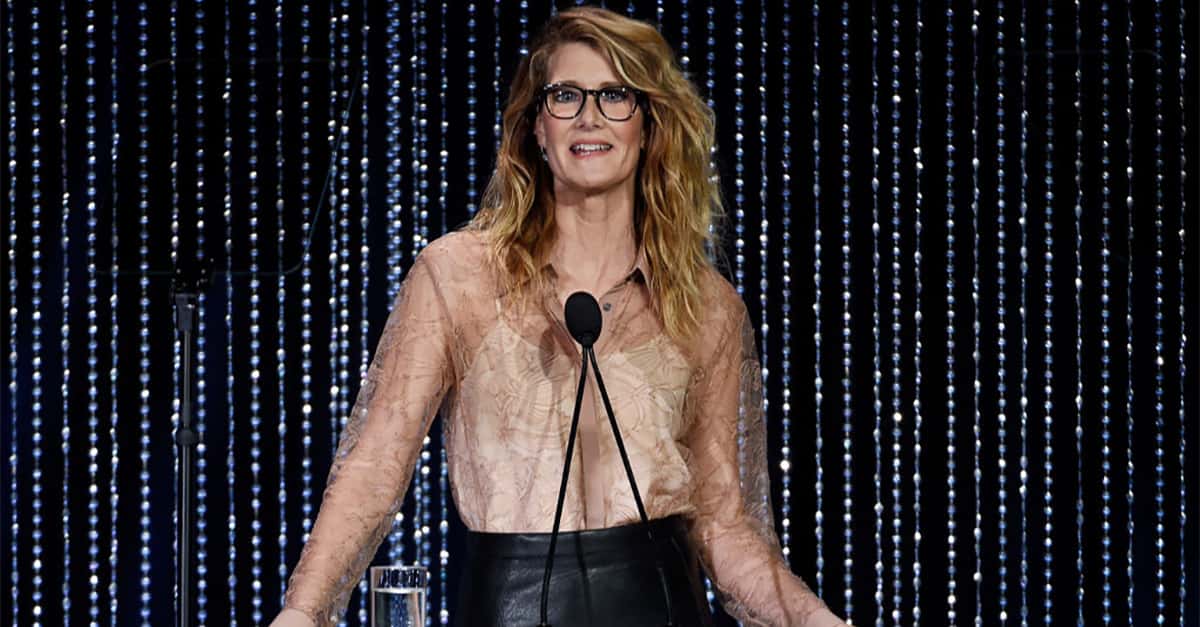 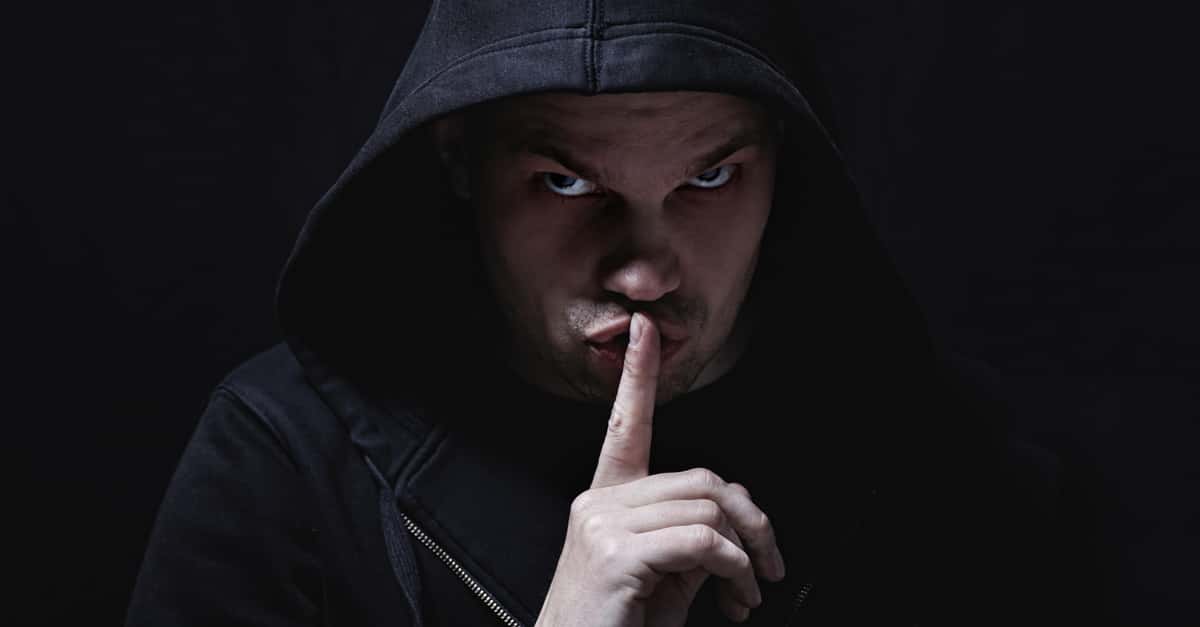 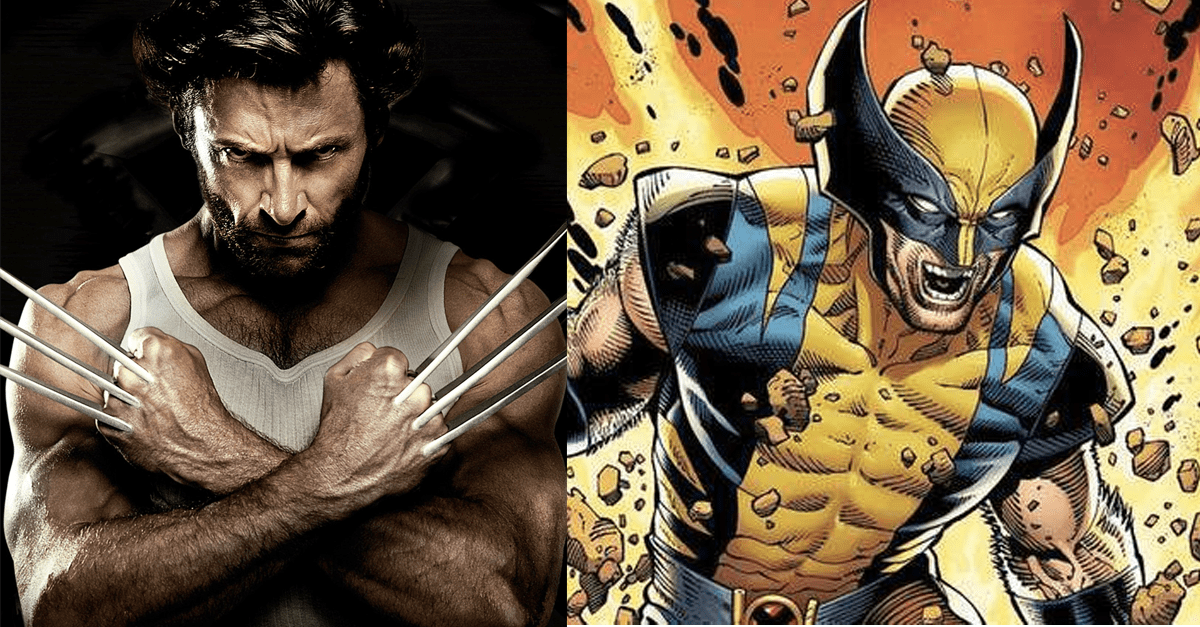 Quiz: How Much Do You Know About X-Men? 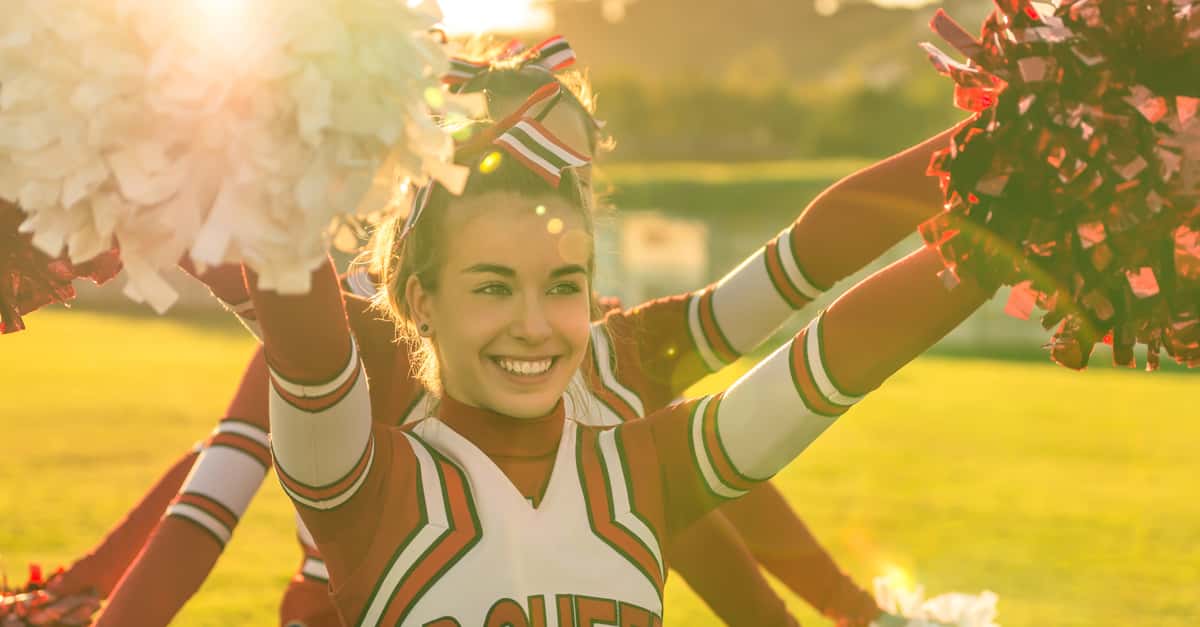 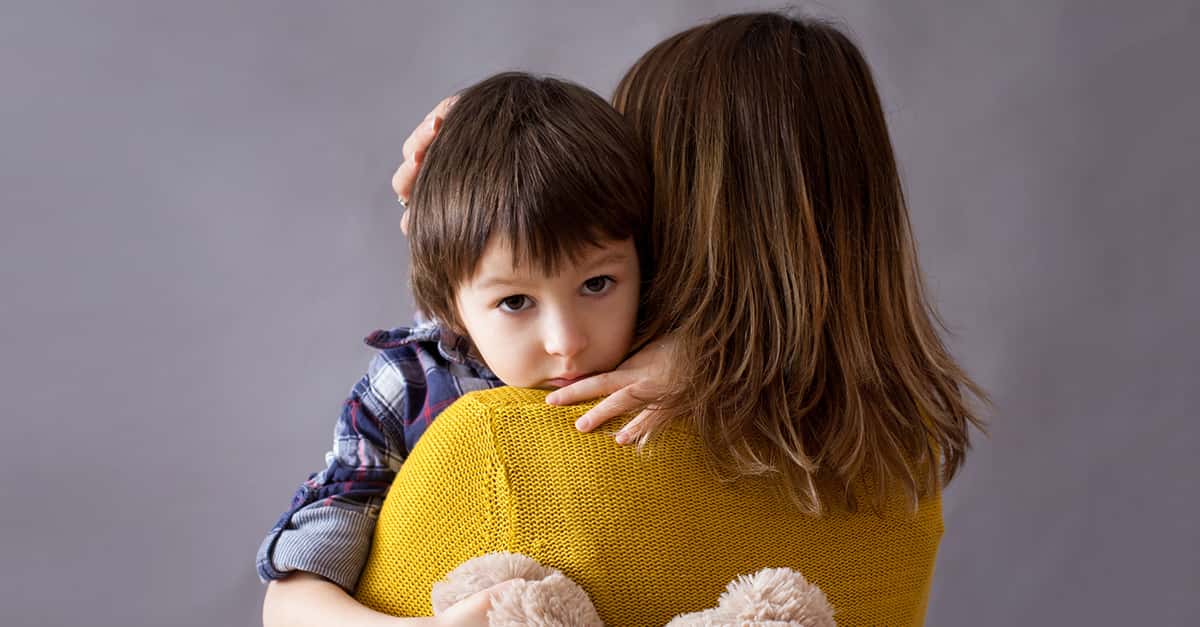 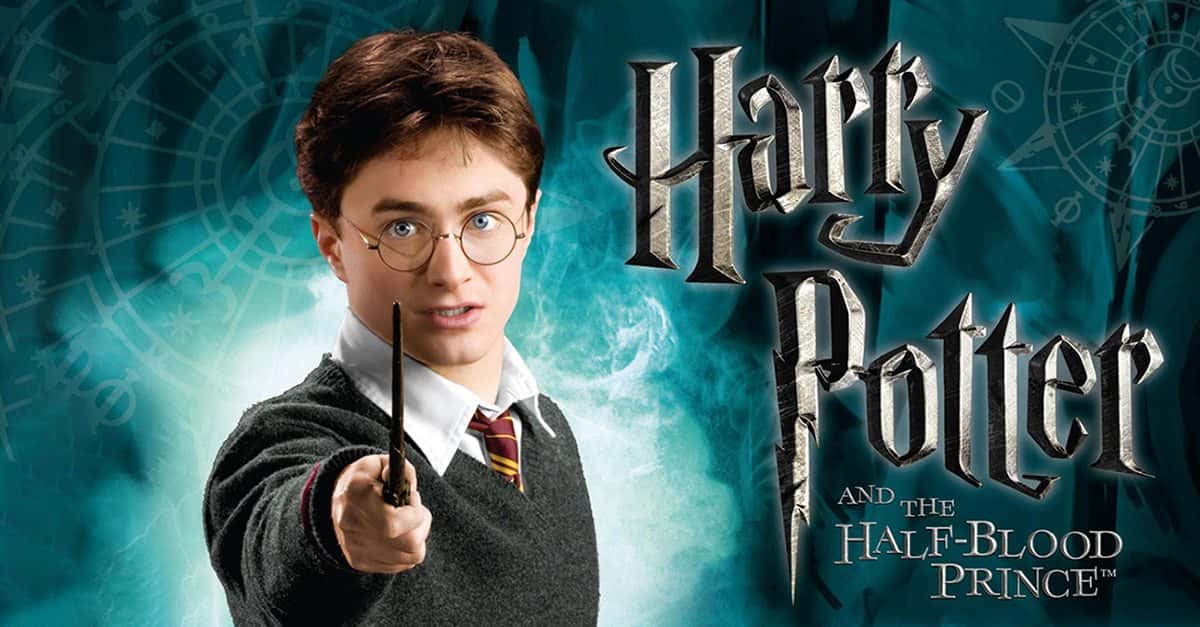 52 Facts About Harry Potter And The Half Blood Prince 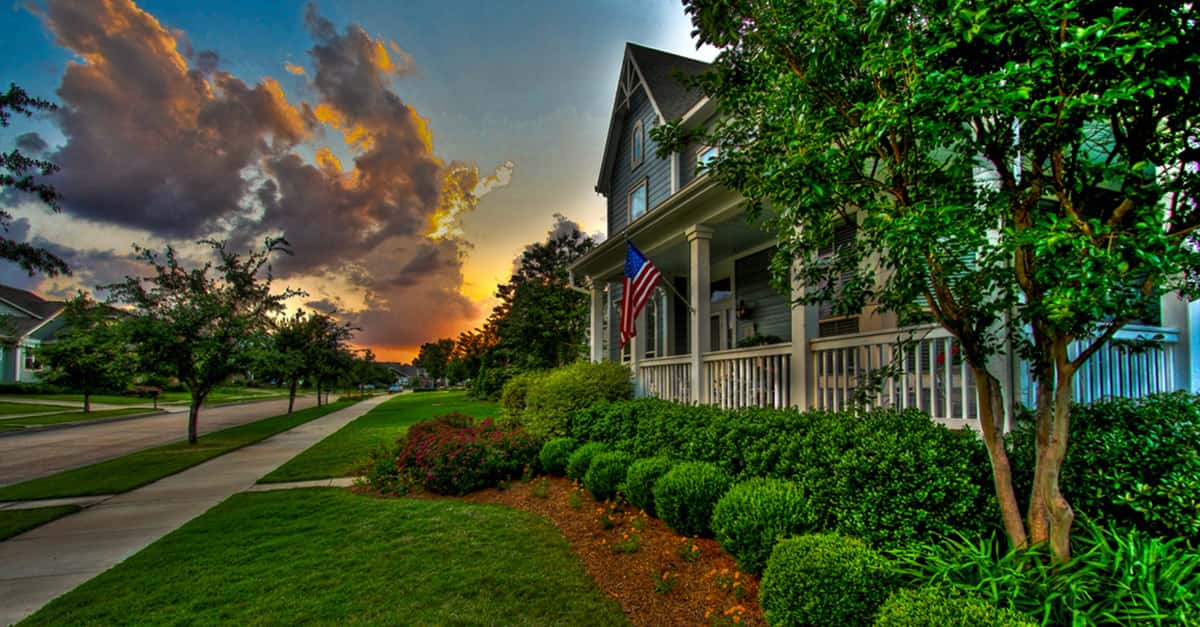 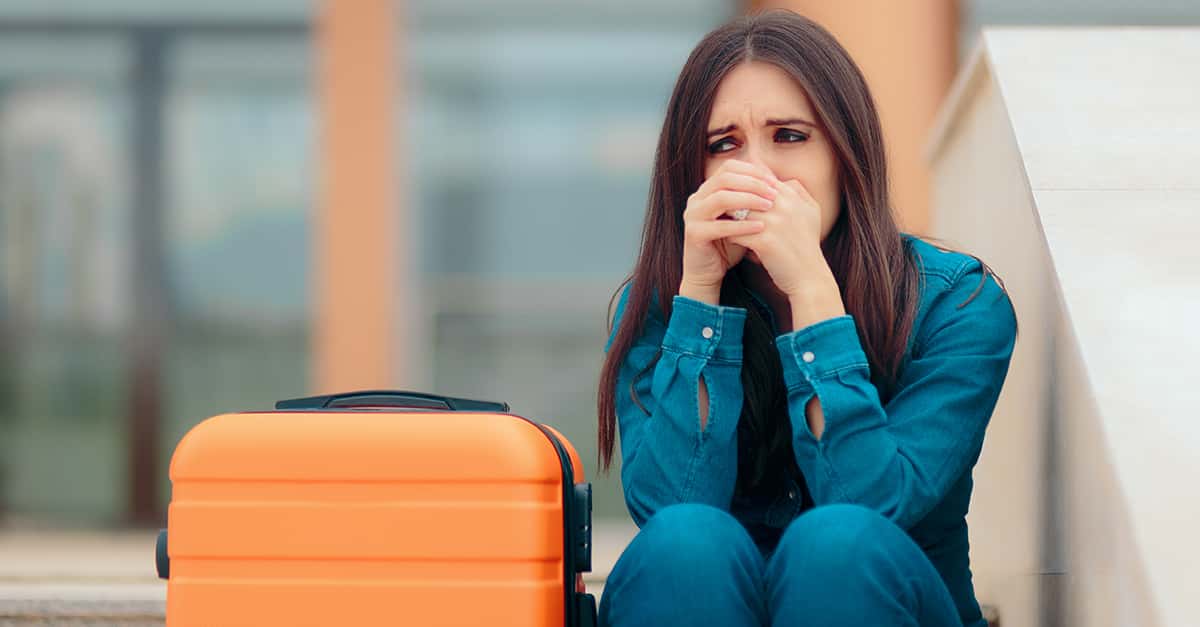