“I’m a person who has a lot of energy. So, yes, I don’t really stop to rest or de-stress. I just keep going. I figure that if you don’t stop, then you’ll never notice how tired you are.”

Zooey Deschanel has made a career out of her many sweet-natured and socially awkward characters. Her wide eyes and dark-brown bangs are recognizable to millions who follow her music career, her film career, or her television career. It’s certainly hard to make yourself stand out in a family well-rooted in the entertainment industry, but Deschanel managed to do it. So how did she get here? Do you know all there is to know about her professional career? Find out more with this list below!

HelloGiggles is an entertainment website which aims to be “a positive online community for women (although men are always welcome) covering the latest in culture, female empowerment, style, relationships, friendship, careers, and issues that matter most to young women’s lives.” Deschanel co-founded HelloGiggles with writer Molly McAleer and producer Sophia Rossi.

When she was young, Deschanel attended the Crossroads School for Arts and Sciences. After graduating, she spent one year studying at Northwestern University, but she decided she wanted to follow her mother into the acting business, so she dropped out of her studies.

Speaking of Crossroads, while she was there, Deschanel became good friends with classmates and future movie stars Jake Gyllenhaal and Kate Hudson. She also went to high school with Damon Wayans Jr., with the two of them later co-starring in New Girl together. Meanwhile, Hudson and Deschanel would go on to co-star in both Almost Famous and Rock the Kasbah. Showbiz really is a small world!

It turns out that eating out is more difficult for Deschanel than most. She is allergic to gluten, dairy, and eggs. Meanwhile, one thing she does love and is able to have without any risk is coffee. Thank gosh—no gluten, no dairy, no eggs, and no coffee? I don’t think I’d make it.

21. Where and When it All Began

Deschanel was born on January 17, 1980 in Los Angeles, California. She is around four years younger than her older sister and fellow actress, Emily Deschanel, who played the lead on the show Bones for 12 years.

The inspiration for her name was apparently the short story Franny and Zooey by reclusive author J.D. Salinger. Ironically, the Zooey from the story is actually male. Also, to end the debates once and for all, she pronounces her name “Zoh-ee” rather than “Zoo-ee.”

Deschanel’s father and mother both work in the film industry. Caleb Deschanel is a cinematographer who’s been nominated for five Academy Awards, while Mary Jo Deschanel is a noted character actor, with one of her more noted appearances being in David Lynch’s ’90s tv show Twin Peaks. She played Donna Hayward’s wheelchair-bound mother, Eileen Hayward.

17. If You Want Something Done Right…

Perhaps in an attempt to keep their children from becoming the stereotypical spoiled brats of Hollywood, Deschanel’s parents gave her a miniscule allowance and forbade her from going to the mall until she was 17 years old. This led to Deschanel learning to sew her own clothes. Pfft, typical Hollywood elite!

Audiences might have noticed that Deschanel has frequently provided her vocal talents on the soundtracks of her many films, including The Go-Getter, Yes Man, Your Highness, Elf, and 500 Days of Summer. It should come as no surprise, then, to know that she’s an accomplished singer in her own right outside of her film career.

Aside from singing, Deschanel can also play the guitar, piano, and the baritone ukulele, as anyone who’s seen 500 Days of Summer will know. Talk about multi-talented.

One of Deschanel’s earlier films was the 2002 film The New Guy. Maybe this was a little bit of foreshadowing for her starring role in the hit show New Girl almost a decade later?

Deschanel’s first appearance on any screen was when she appeared in a 1998 episode of Veronica’s Closet, starring Kirstie Alley. She appeared as a model named Elena. Her first film, meanwhile, was the indie film Mumford, which was released the following year.

13. Better Than Dressing Up as a Penguin, I Guess

Deschanel provided voice work for the 2007 animated film Surf’s Up, where she played a Gentoo penguin named Lani who is the love interest to Shia Labeouf’s character Cody Maverick. Her character, a lifeguard, carries a little squid with her as a life preserver, so while Deschanel recorded her lines, she held a sandbag to simulate the squid and help her get into character.

12. We All Have Our Struggles

Deschanel has been diagnosed with attention deficit hyperactivity disorder, or ADHD, and she takes medication to help her control it.

While she was filming her role in The Go-Getter, Deschanel met fellow musician M. Ward. After singing a song for the end credits of the film, Deschanel shared a number of demos she’d made with Ward. While she had previously never pursued a musical career separate from her acting career, Ward persuaded her to try it out. The two of them formed the band She & Him as a result. As of 2018, She & Him have released six albums.

10. Easy to Remember Your Birthday

In Yes Man, Deschanel plays the free-spirited love interest of Jim Carrey’s character. Carrey and Deschanel actually share a birthday (January 17) albeit with 22 years different between them.

Deschanel’s seven years as the lead on New Girl didn’t go unnoticed. Across the show’s run, she was nominated for three Golden Globe awards.

Deschanel won great critical acclaim for her performance in the film 500 Days of Summer opposite Joseph Gordon-Levitt, but it wasn’t the first time that the two of them had worked together. They had previously acted in the film Manic together. Maybe that explains their chemistry?

Of the songs that Deschanel has released as part of She & Him, one of them was nominated for a Grammy. “Winnie the Pooh” was nominated for Best Song Written for Visual Media, but lost to “I See the Light,” made for the movie Tangled.

One of Deschanel’s co-stars in New Girl is Jake Johnson, who plays Nick. In the first season, Johnson and Deschanel were thought to have too much chemistry, so they were actually told to physically interact as little as possible during the episodes. Since when is too much chemistry a problem on screen?

2003 was a big year for Deschanel. She took on her first leading role in the independent drama All the Real Girls. The film was an “arthouse success” when it received huge critical acclaim at the Sundance Film Festival. That same year, her mainstream breakthrough also came with the Will Ferrell comedy Elf.

In Yes Man, Deschanel’s character drives a scooter. Behind the scenes, Deschanel’s stunt double was using it the day before Deschanel would be on the scooter for the first time during production. However, the stunt double fell from the scooter and “shattered her hip.” When it was discovered that she would need nine months to recover, the filmmakers told Deschanel that she would have to do her own stunts instead. I assume it was a little hard to convince her it was perfectly safe though, seeing as her stunt double shattered her hip using it!

While it must have been cool to see her parents’ names on the credits of movies, Deschanel’s childhood was hampered with loneliness thanks to her father’s need to travel for his job. According to Deschanel herself, she “hated all the traveling” as it meant it was harder for her to keep friends while she went abroad to strange locations.

In 2013, a bizarre sequence of events led to Deschanel being named a suspect in the Boston Marathon bombing. She woke up to find her name mentioned across social media and the story began to come together: on a Fox newscast, the anchor has read the name “Dzhokhar Tsarnaev,” but the closed captioning had misunderstood it as “Zooey Deschanel,” leading to a caption that identified her as the main suspect in the bombing. Deschanel later received an apology from the network affiliate and the company that handled their captioning.

Indie music fans rejoiced in 2008 when it was announced that Deschanel and Ben Gibbard of the band Death Cab for Cutie had gotten engaged. They married in 2009, but it wasn’t to last—they separated in 2011 and Deschanel filed for divorce, citing irreconcilable differences. After their breakup, Gibbard fuelled speculation that his album Kitsungi was about the divorce, but wouldn’t say exactly which songs were about Deschanel.

She got a second chance at love, and in June 2015, Deschanel married her second husband, film producer Jacob Pechenik. She converted to Judaism following her marriage to Pechenik. As of 2018, the couple has two children together. 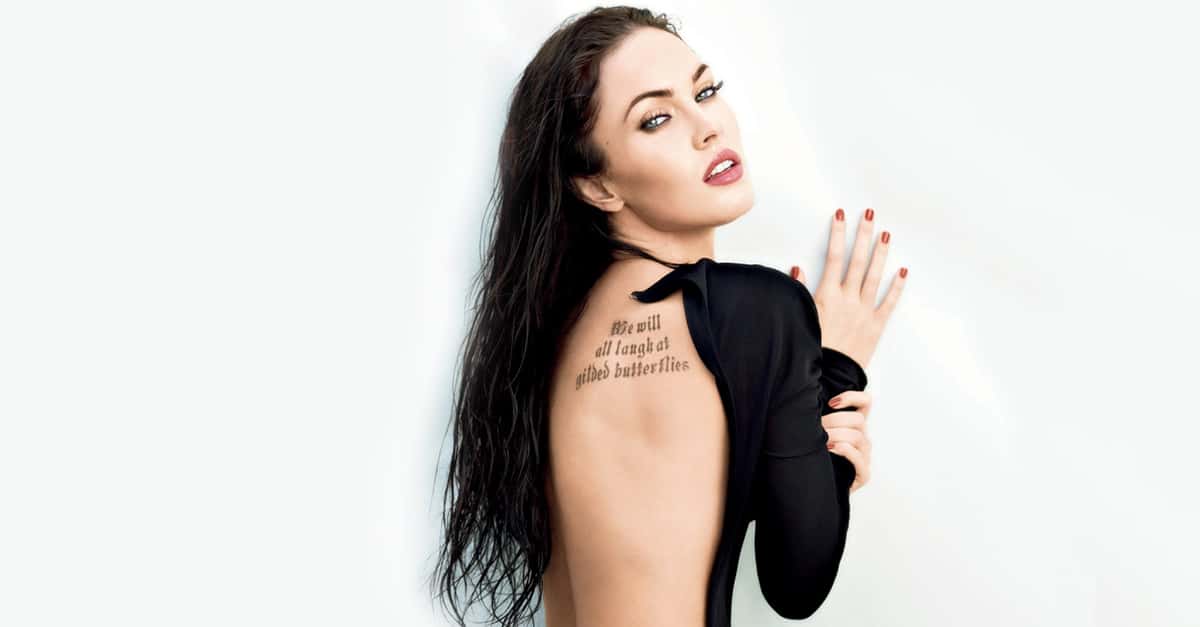