He was raised on a farm. Growing up in Cleveland, Ohio, Steve says his family relied on only the food they grew themselves. He spent his summers in the field, and he credits his time on the farm with helping him learn the work ethic he carries with him today.

His childhood nickname was “Va-Va-Voom.” As cool as that sounds, his schoolmates dubbed him “Va-Va-Vroom” because of his pronounced stutter.

A man working at his local deli trained him to overcome the speech impediment. His trick? Slow down and say any difficult words in your head three times before saying them out loud.

He almost became a boxer. Steve had a long list of potential jobs, including carpet cleaner and mail carrier, but most interestingly, he tried to become a boxer before he was bit by the comedy bug.

Steve was homeless. After several gigs fell through in the 1980s, Steve admitted that he lived out of his car while he continued to try to find steady work. He finally made a breakthrough as the master of ceremonies on Showtime at the Apollo.

As of 2016, Steve Harvey’s multiple hosting gigs, published books, production company, and other outlets have earned him a net worth of roughly $106 million.

His talk show isn’t the first “Steve Harvey” show. unlike the comedian’s TBS series, The Steve Harvey Show, which ran from 1996 to 2002, co-starred Cedric the Entertainer.

Ellen talked him into a job. Steve wasn’t so keen on hosting Little Big Shots, given his already busy schedule. A phone call from Ellen, where she pointed out just how much he’d see on his paycheck, changed his mind.

16. A little bit of controversy.

Harvey faced backlash after unveiling a book cover with the title “How to Date a White Woman: A Practical Guide for Asian Men.” Explaining his position said, “You like Asian men? I don’t even like Chinese food. It don’t stay with you no time … I don’t eat what I can’t pronounce.”

He started his own dating website. On top of helping those unlucky with love on his own show by setting them up for dates on stage, he also partially owns a dating site called Delightful, which includes videos of him doling out his sage advice.

He plans his path with vision bard and credits them with helping him achieve success. “My vision board is on my iPhone, iPad & desktop. Your bible says to ‘write the vision down and make it plain.’ “

He didn’t see himself as a game show host. In a recent interview, Steve admitted that when he was first asked to host game show programs, he wasn’t on board. When they agreed to let him host with his own sense of humor, everything fell into place.

In 2009, Steve Harvey became a bestselling author of controversial relationship advice books. Following a segment on his radio show on which he provided blunt advice to women callers frustrated in their relationships with men, Harvey’s books seem to be based on the principle that men are dogs and women need to treat them accordingly. While critics dismissed Harvey’s advice as little more than a collection of stereotypes, fans took to his blunt, comedic approach to self-help for the lovelorn. Both Act Like a Lady, Think Like a Man (2009) and its follow-up Straight Talk, No Chaser (2010), broke onto bestseller lists.

The Kings of Comedy became the highest-grossing comedy tour ever to date in the United States, raking in more than $19 million. The Original Kings of Comedy, which captured the highlights of a two-night show in North Carolina before a hugely enthusiastic audience. Fans who saw the show on screen felt the same way; the film, which cost only $3 million to make, eventually earned more than $38 million at the box office.

Harvey and his wife Marjorie established the Steve and Marjorie Harvey Foundation. It’s an outreach to fatherless children and young adults. The foundation helps provide education and mentoring.

While living out of his 1976 Ford Tempo, Steve used an Igloo cooler in the backseat as a makeshift refrigerator and washed up in hotel bathrooms, gas stations or swimming pool showers. His rough patch lasted for three years. “It was so disheartening,” Harvey recalls. “A week is really the maximum you can do. This was three years! It was rock bottom. But even in my darkest days I had faith it would turn around.”

Steve Harvey has a total of seven children from two former wives and his current one. He’s currently married to Marjorie Bridges, who he credits with transforming his life and encouraging him to become a better man. Steve Harvey once said that, “My father instilled in me to take care of my family. Show up even when you don’t want to show up.”

He was the youngest of five children born to coal miner father Jesse, and Eloise Harvey.

After graduating from Glenville High School in Cleveland, he attended the University of West Virginia, where he was a member of the Omega Psi Phi fraternity.

On an episode of Little Big Shots that featured Steve Harvey in the ring with an eight-year-old, Steve got punched in the face. “Too low!” Harvey blurted out in the midst of her flying punches. She swung for his face, causing him to stick his head out of the ring for a breather. “Caught me in the lips!” he said. “They too big. I couldn’t get them out the way.”

After a meeting with Donald Trump, Steve said, “I walked away feeling like I had just talked with a man who genuinely wants to make a difference in this area. I feel that something really great could come out of this.” He faced significant backlash for his meeting and commentary from his audience, many of whom felt victimized by Trump’s stances on immigration, national security, and women’s rights.

Steve Harvey advises women seeking intimate relationships that if “You’re sitting there talking with a dude and he tells you he’s an atheist, you need to pack it up and go home.” He says that when it comes to atheists, you don’t know where the man’s “moral barometer” is, and says that as far as someone not believing in God, “well, then, to me you’re an idiot.” 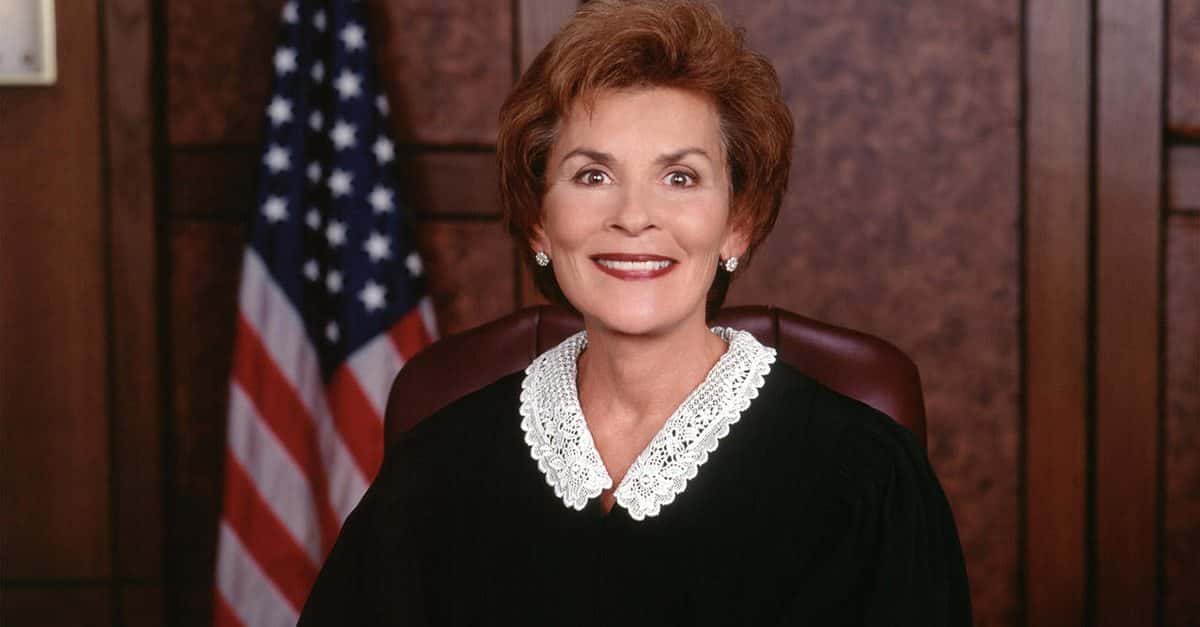