24 Hypnotizing Facts About the Notorious B.I.G.

24 Hypnotizing Facts About the Notorious B.I.G.

A violent death, a famous feud, that “Hypnotize” song…think you know it all about the Notorious B.I.G.? Think again!

Born Christopher George Latore Wallace, the rapper who would go on to be known as the Notorious B.I.G. was nicknamed “Big” in school due to his large size. When Wallace started releasing mix tapes, he christened himself “Biggie Smalls,” a lighthearted reference to his large stature (6 foot, 3 inches, and over 300 pounds). He changed his stage name after finding out that “Biggie Smalls” was already in use.

The Notorious B.I.G. and Tupac actually started out as friends. Prior to their falling out, the two rap stars collaborated several times, including on a 1994 track called “Let’s Get It On.” The two even freestyled together in 1993.

Given the complexity of his lyrics, listeners might assume that Biggie’s archive would be filled with heavily marked-up drafts of his songs, but this isn’t the case. He composed and edited all of his lyrics in his head without writing them down.

Biggie is known for his distinctive style and flow, and he almost always rapped in a deep, distinctive voice. His lyrics were notable for their complex, multisyllabic rhyme scheme and the natural way that Wallace could deliver intricate lines. He is frequently cited as one of the greatest rappers of all time; music critic Steve Huey writes that Biggie’s “raps are easy to understand, but his skills are hardly lacking—he has a loose, easy flow and a talent for piling multiple rhymes on top of one another in quick succession.”

Biggie and Michael Jackson worked together on a track called “This Time Around.” The lyrics deal with fame and stardom, something both artists were intimately familiar with.

Before his death, Biggie had been promoting a clothing line called “Brooklyn Mint.” After his murder, Biggie’s managers and his friend Jay Z launched the clothing line, selling shirts with Biggie’s face on them. Some proceeds from the shirts go to both Biggie’s and Jay Z’s charitable foundations.

Allegedly, when Biggie started making demo tapes, he wasn’t trying to enter seriously into the rap world as a musician.

Did you know that basketball legend Shaquille O’Neal had a rap career? And that one of his songs featured none other than the Notorious B.I.G.? It seems unbelievable, but it’s true. Biggie had a verse on the song “You Can’t Stop the Reign” off of Shaq’s third (!) studio album, also called You Can’t Stop the Reign. The song was not a huge success.

Although both Biggie and Tupac were born in New York City, the latter became the most recognizable face of the West Coast in hip hop’s infamous coastal rivalry. It all started with a diss track released by New York rapper Tim Dog, and Biggie got in on the action with his song “Who Shot Ya?” Tupac interpreted (to this day, some say he misinterpreted) the song as a jab at his experience being robbed and shot in Manhattan, and the beef between the two was born.

The East Coast–West Coast rivalry ended in tragedy: Tupac Shakur was shot and killed in a drive-by shooting in 1996, and although Biggie maintained his total innocence, an influential story in the LA Times suggested that Biggie had had something to do with Shakur’s death. Six months after Tupac’s death, Biggie was shot and killed in Los Angeles, and there were (unsubstantiated) rumors that there was a link between Tupac’s murder and Biggie’s.

A car accident in 1996 shattered Biggie’s leg, permanently damaging his limb. He was forced to walk with a cane for the rest of his life, but he managed to do so with style (for evidence, just look at his swagger in the video for “Hypnotize”).

One of Biggie’s biggest hits—and the song that marked a change in his style to a more relaxed flow—is “Big Poppa,” which sampled the Isley Brother’s 1993 hit “Between the Sheets.”

Biggie’s life was immortalized on the silver screen in the 2009 biopic Notorious. The actor who played the young Biggie in the movie was none other than Biggie’s own son, Christopher Wallace Jr.

Biggie is the only artist on the Billboard Hot 100 to have two #1 hits posthumously: “Mo Money Mo Problems” and “Hypnotize,” both off his album Life After Death.

Biggie met Faith Evans, a rising star contracted to Bad Boy Records, at a photo shoot, and it was an instant connection. The two were married in just over a week, but it was a troubled marriage: Biggie had multiple affairs throughout his time with Evans.

Biggie had a long affair with rapper Lil’ Kim, even during his marriage to Evans. The relationship was tempestuous, to say the least: once during an argument, Wallace held a gun to Lil’ Kim’s head, a story that Lil’ Kim has confirmed.

7. Runs in the Family

Biggie’s son, Christopher Wallace Jr, is part of a rap group called CJ and Jahad, and is planning to release an album.

During the attack that killed him, Biggie was shot four times—and only the fourth and final bullet was fatal.

Biggie is known as one of the all-time best “Mafioso rappers,” an artistic tradition so named for lyrical content that focussed on stereotypes associated with organized crime: violence and street life, yes, but also lavish lifestyles and conspicuous markers of wealth like expensive champagne and cars.

Biggie was a Mafioso rapper, but that’s not where his connections to the mafia ended: FBI files on his murder reveal that the Bureau suspected that Wallace had ties to the New York based Genovese crime family, but that they were unable to find hard evidence to prove it.

Partway through the song “Respect” on the album Ready to Die, you can hear Wallace engaging in sexual activity with an anonymous woman. This was no sound effect: In a 2009 interview, Sean Combs (AKA “Puff Daddy” or “P Diddy”) confirmed that Biggie was receiving real oral sex during the recording. “These are questions that nobody’s ever asked,” Combs said, “and I think Big would be alright with it.”

A respected lyricist in the hip hop community, Biggie also wrote songs for other rappers, including one for his on-and-off again love interest Lil’ Kim. He wrote “Queen Bitch” for her.

After the murders of Tupac and Biggie, theories flew around about who was involved, but the FBI actually discovered that there were certain individuals who were present at the deaths of both rappers and that Biggie was shot with a rare gun, a Gecko 9mm, that is only made in Europe and only sold in certain stores in California and New Jersey. The heavily redacted papers released by the FBI reveal that the bureau also suspected corrupt LAPD involvement: some LAPD officers on duty at the party Biggie left before his murder were also, against LAPD policy, employed by rival Death Row record label. Ultimately, however, they couldn’t make those hunches stick, and the mystery still lives on. 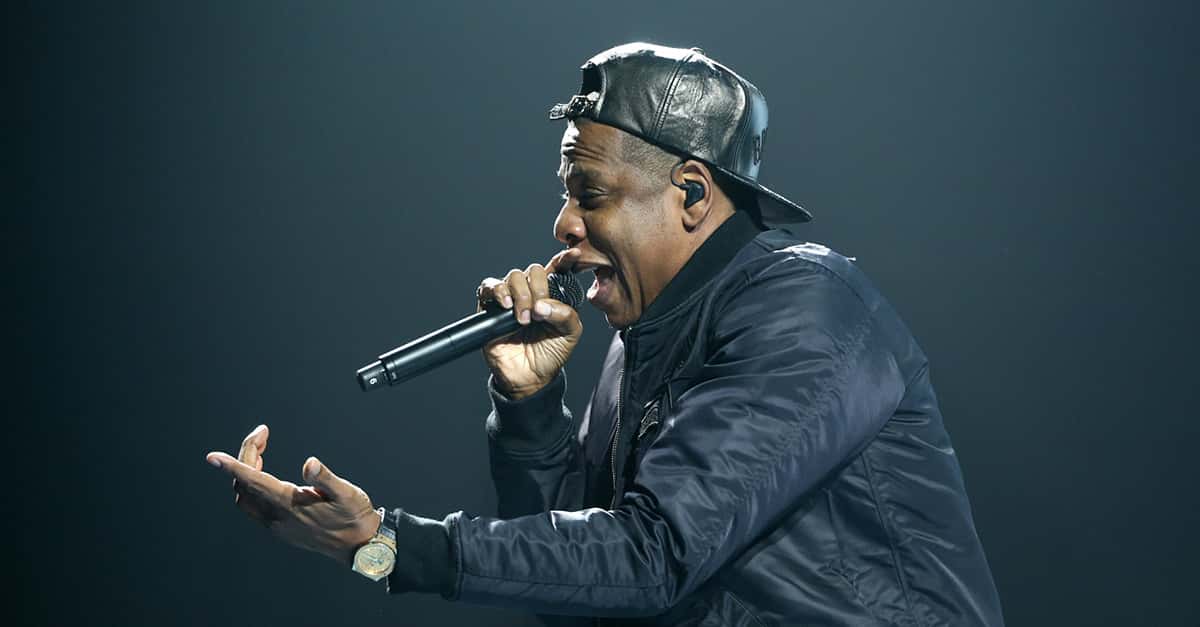