Jenny from the block burst onto the scene with nothing but dance moves and a head full of dreams in the early 90s. The now 48-year-old millionaire singer, actress, dancer, and fashion designer, who comes from humble beginnings, continues to push herself into other avenues.

JLo’s explosive career across dance, music, and acting broke the boundaries for Latina women near and far, sending out the positive message that whatever you put your head and your heart to, with hard work, you can achieve it. Read on to get 24 down-low facts on the real J.Lo.

Lopez had zero plans to go to college – she had bigger dreams of dancing full-time. Her mother, Guadalupe Rodriguez, wasn’t very supportive, so Lopez moved to Manhattan on her own when she was 18, sometimes sleeping on the sofa in the dance studio.

Lopez often didn’t get any sympathy from her mother about her career choices: Rodriguez told Lopez to never call her crying again, and told her daughter that if she wanted to be in the business, she’d better get it together and toughen up.

Lopez has always been close to her mom, even when they didn’t see eye to eye. She credits her mom for giving her some very sound advice:

“If you work hard, you can achieve anything”. Lopez comments, “And it’s true. It’s one of the truest things ever”.

Without the Bronx, Lopez doesn’t think she would have learned such a solid work ethic or come out so strong. It’s where she witnessed her parents work hard to make a living. Her dad worked nights, and her mom worked at a school while selling Tupperware on the side.

When asked what she got on her SATs, Lopez replied, “Nail Polish”. At least she as a sense of humor!

19. Bigger Dreams Outside of the Classroom

Lopez enrolled at Baruch College even though she wasn’t interested in attending. She did it to make her parents happy, and (unsurprisingly) dropped out after only one semester.

When she was in school, Lopez took on several extra-curricular activities. She participated in gymnastics, was on the softball team, and ran track on a national level. So whatever she lacked inside the classroom, she made up for outside of it!

She was always into personal fitness and health, and Lopez’s nickname at the gym was “La Guitarra” because of her voluptuous curves resembling those of a guitar.

No smoking, no drinking, no alcohol and almost no sugar for Lopez.

Sometimes she’ll indulge in chocolate chips (her fave) and have an occasional cup of decaf. But only sometimes. Why such willpower? Lopez thinks it ruins skin, and believes it helps keep up her young appearance.

15. Gotta Get those ZZZs

Since Lopez is the star of the TV show Shades of Blue, a judge on World of Dance, and a regular performer at Planet Hollywood, it’s hard to imagine her living a caffeine-free life. But Lopez ditches the caffeine for nine to 10 hours of sleep, wholeheartedly believing in the priceless benefits of a full night’s worth of shut eye. If she can’t catch 10 hours of Zzzs, she still says that seven to eight hours of sleep is “mandatory” for her.

When it comes to food, Lopez’s favourite color is green, and she makes sure she amps up her intake of asparagus, Brussels sprouts, broccoli, and kale.

Trainer David Kirsch keeps her busy when she’s in New York, and trainer Tracy Anderson gets her moving in Los Angeles. The Latina superstar says she likes that each trainer has their own style, and that they can each switch up the way her body works.

Feeling like she needs to keep grounded amidst her jet-set lifestyle, Lopez practices 20 minutes a day of meditation to help her feel more in control.

In 1991, one of Lopez’s first gigs was as a backup dancer for New Kids On The Block. She was part of their show at the 18th Annual American Music Awards.

10. Calling Her Own Shots

She was also a backup dancer for Janet Jackson. You can catch a glimpse of the young Lopez in Jackson’s music video for “That’s the Way Love Goes”. Lopez was supposed to carry on touring with Jackson, but dropped out when she realized she wanted to “do her own thing”.

Talk about a double whammy!

Lopez was the first actress to ever have an album and a movie hit #1 in the same week. It was her fourth album J.Lo and the romantic-comedy The Wedding Planner during the week of January 22, 2001 that earned her the honor.

FHM, the monthly men’s lifestyle magazine, voted Lopez as FHM’s “Sexiest Woman in the World” twice; she’s the only woman to ever be voted for this title more than once.

After her first major acting role (and first major pay check) as Selena in Selena, Lopez bought her mom a brand new Cadillac as a gesture of gratitude for her unwavering support and love.

Without the green chiffon, extra deep “V” Versace dress Lopez donned at the 2000 Grammy Awards, where would we be today? You know the one.

In fact, the dress spawned whole new way to Google: Google’s executive chairman Eric Schmidt says,“… there was no surefire way of getting users exactly what they wanted: J.Lo wearing that dress. Google Image Search was born”.

5. The Smell of Success

When Lopez released her first fragrance, Glow by J.

Lo, in the early 2000s, Glow made more than $40 million. Since then, she’s released over 15 more scents, firmly securing her fragrance empire. The proof is in the pudding: Her sales soar at over $2 billion.

Lopez’s mom hit the jackpot while playing slots in Atlantic City. Always a huge gambler, she brought in $2.4 million from the Borgata Casino. Now, that just doesn’t seem fair!

Lopez and King Of Queens actress (and ex-scientologist) Leah Remini are best friends.

Yep, the rumors are true:

Lopez’s backside is insured for a whopping $27 million.

On the Ellen DeGeneres Show, Lopez was roped into a game of “Never Have I Ever” and had to admit she once got intimate on on an airplane, although she didn’t specify who it was with. 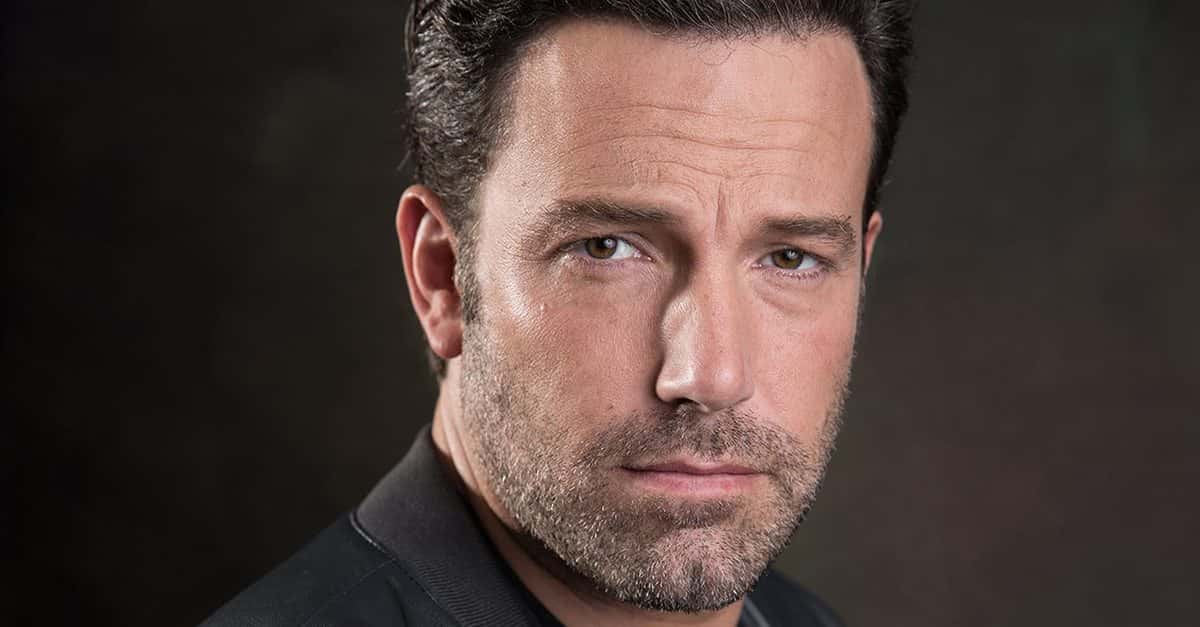