We live in a strange world. That’s nothing new: it turns out that the world has been pretty freaking crazy for a really long time. Here are some twisted and bizarre historical facts. 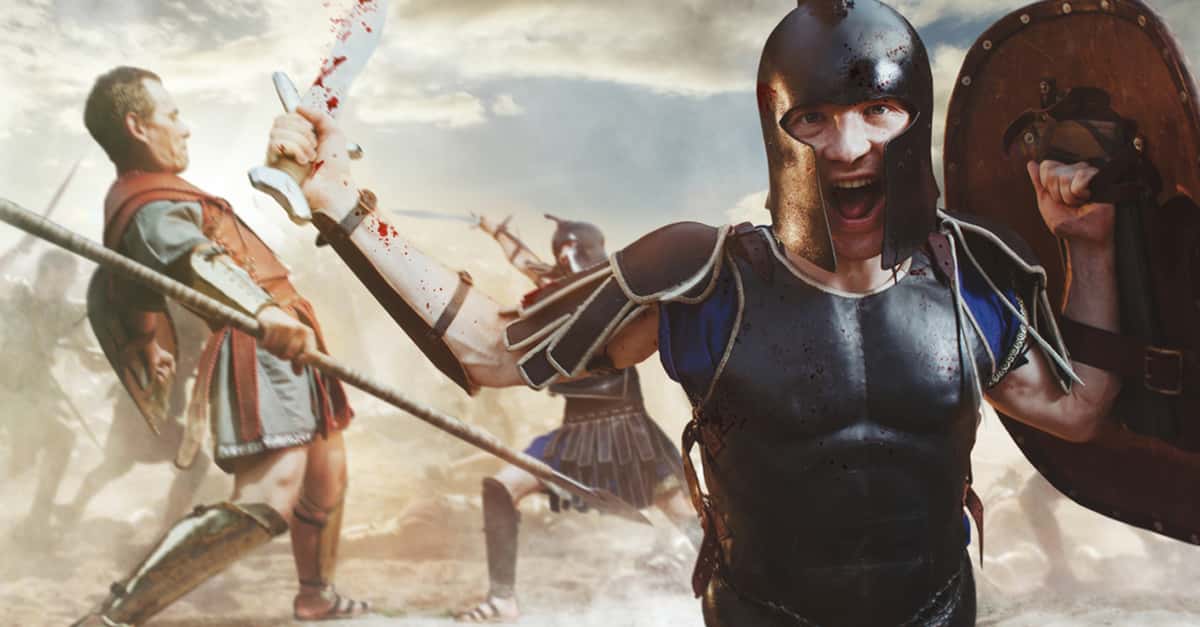 Interesting Facts About Ancient Greece, The Cradle Of Civilization

Interesting Facts About Ancient Greece, The Cradle Of Civilization