“If it weren’t for the coffee, I’d have no identifiable personality whatsoever.”—David Letterman

Coffee gives us a kick when we most need it—it’s often the social glue that holds us together, and some of us flat-out refuse to face the day without it. Its exact origins are mostly unknown, but its popularity is undeniable. With its numerous health benefits, delicious taste and sheer ubiquity, it’s no wonder this humble bean is keeping the whole world wide awake day by day. Or hour by hour, in some cases. Let’s all indulge in a little pick-me-up with these energizing facts about one of the world’s favourite beverages. Roll that beautiful bean footage!

Contrary to popular belief, a shot of Espresso—which literally means “to force out,” referring to the ways it’s made by forcing boiling water through pressed coffee grounds—actually has about a third of the amount of caffeine found in a regular cup of coffee, despite containing more caffeine per volume. So, if you want more bang for your buck caffeine-wise, your standard cup is still the way to go.

Before people learned how to brew coffee into that glorious bean juice we all know and love, the beans were consumed as an energy-rich food. Consuming the beans in this way actually intensifies the effects of the caffeine and other chemicals present, as you’re not just getting whatever manages to drip through the filter.

No one knows for sure how or when it was first discovered, but the earliest known mention of coffee was in the middle of the 15th century, in writings from the Sufi monasteries of Yemen. There’s the popular tale of a goat herder in the 9th century observing the effect of caffeine on one of his goats, who had eaten the berries from a certain plant and started dancing restlessly, but there’s no solid evidence to back it up. Still a cool story though.

Milk doesn’t just make the taste of coffee a lot milder; it also has the same effect on the caffeine content. Adding milk to coffee decreases the stimulation provided by caffeine, as our bodies absorb it much slower when it has added fat content. So if you’re craving some coffee in the evening but still want a good night’s rest, add milk. Or, you know, have some self control and wait ’til morning.

Just the smell of coffee is enough to wake you up. Studies have shown that the effects of sleep deprivation can been reduced simply by inhaling coffee’s aroma. So the next time you’re feeling sluggish but don’t have the time to stop for a full cup, just pop your head into the nearest coffee shop and breath deep. I’m sure it wouldn’t be that weird.

When you order decaf coffee, you’d be forgiven for assuming that it, you know, doesn’t contain any caffeine. But in reality, decaf doesn’t necessarily do what it says on the tin, and coffee only actually needs to have 97% of its caffeine removed to be considered decaf. It would take five to ten cups of decaf to actually feel the effects, but still. Decaf doesn’t mean caffeine-free.

Want to add something to that hot cup of Joe without cooling it down too much? Go with cream. The viscosity of the cream means less heat escapes through evaporation, so your coffee actually stays warmer for longer than it would otherwise.

The largest cup of coffee ever brewed was in South Korea in 2014, coming in at over 3,700 gallons. If that’s not enough to wake you up in the morning, I’m afraid you’re out of luck.

17. Not THAT George Washington

Instant coffee was invented by an American chemist named George Constant Louis Washington. He named his brand Red E. Coffee (get it?) and started marketing it in 1909. It’s not exactly leading the US to independence, but it’s a decent achievement all the same.

Before it gained worldwide renown, coffee’s original name was “qahwa,” which used to be the Arabic term for wine. In Turkey it was called “kahveh,” then the Dutch started referring to it as “koffie,” and it’s not hard to see how we came to “coffee” from there.

This is either a blessing or a terrible curse, depending on the situation: Coffee’s fast-acting laxative properties are very real, and they’re the result of enzymes that stimulate contractions of the bowel. Even decaffeinated coffee contains these enzymes. No one’s safe.

Brazil produces roughly a third of the world’s coffee, making it the top country for coffee production. Colombia and Vietnam come in at second and third place, respectively.

Coffee is only grown commercially in one US state, and that’s Hawaii. This is due to Hawaii’s position close to the equator, lending it the optimal climate for harvesting those sweet beans. The coffee is called “Kona” coffee, named after Kona district, where it’s produced.

Coffee beans aren’t actually beans—they’re the pits of a berry grown on plants, so they’re technically a drupe, also known as a stone fruit, like a peach or a cherry. They’re called beans simply because of their superficial resemblance to actual beans. Everything I know is a lie!

Beyond just helping you get out of bed in the morning, coffee has numerous legitimate health benefits and can help to protect against a number of diseases. Researchers have found that drinking coffee is associated with a lower risk of developing Alzheimer’s, Parkinson’s and Type 2 Diabetes, and can even help to protect you against skin cancer. I swear, that’s the only reason I drink the stuff—it has nothing to do with the fact I was bingeing Netflix until 3am last night!

10. This Town Ain’t Big Enough for the Both of Us

In 1777, Prussia’s Frederick the Great considered beer to be the beverage to beat, and he wanted everyone to know that. He went so far as to issue a manifesto declaring beer’s superiority to coffee, because coffee was getting popular and he believed it interfered with the country’s beer consumption. Way to take a side, Fred!

Coffee was the first food item to be freeze-dried. The freeze-drying process was first developed during World War II as a means of food preservation. This is pretty obvious though, because coffee is clearly the most important food there is—what else would come first?

The two most commonly grown coffee beans are the Arabica and the Robusta. Arabica is more common, making up 60% of the global production, while the less popular Robusta is a stronger, less acidic and more bitter bean.

A coffee overdose is rare, but technically possible. After 30 cups are consumed in a very short time period, the levels of caffeine in the blood start to become dangerously toxic and can actually be lethal. A 2017 study found that there had been 51 caffeine-related deaths since 1959.

Wherever there’s any fun to be had, buzzkillers will be in hot pursuit. Accordingly, there have been a number of proper attempts to ban coffee throughout history. The first was in Mecca in 1511, when coffee was banned as it was believed to stimulate radical thinking.

There was another notable attempt to get rid of coffee in Italy in the 16th century, when clergymen considered it to be a satanic beverage and tried to have it banned. That is until Pope Clement VIII came along, took a sip, and declared it delicious. He even joked that it should be baptized.

In Constantinople in 1623, Ottoman leader Murad IV took coffee-banning to a vicious extreme and set up a brutal system of punishment for those who dared to partake: your first offense would land you a mere beating, while your second offense would have you tied in a bag and thrown into the sea. Yikes, that escalated quickly!

The Swedish government took a ludicrously oppositional stance to coffee in 1746, when they went so far as to make coffee paraphernalia illegal, including cups and dishes. Officer, I swear, that mug that says “I hate Mondays” isn’t mine, I was just carrying it for a friend!

The world’s most expensive coffee comes from the feces of the Asian palm civet, called a luwak in Indonesia. Unable to digest coffee beans, the animal ferments them in its stomach. The beans are then excreted and used to produce a smooth, chocolaty coffee called kopi luwak. Sounds so tasty! A pound of these coffee beans will set you back $600. It’s not all fecal fun and games though, and the production of kopi luwak has become a bit of a sham; genuinely wild luwak’s are very hard to come by, so nowadays the coffee tends to come from animals that have been captured, caged, and are frequently mistreated. But hey, if you want to drink poop water and be party to animal abuse and spend up to 80 bucks on a single cup of coffee, be my guest.

1. Getting Through Those Harsh Finnish Winters

Finland is the most caffeinated country in the world, with an average consumption of 12kg of coffee beans per person per year. I sure hope those aren’t 12 kg of civet coffee, or that’s going to get real expensive! 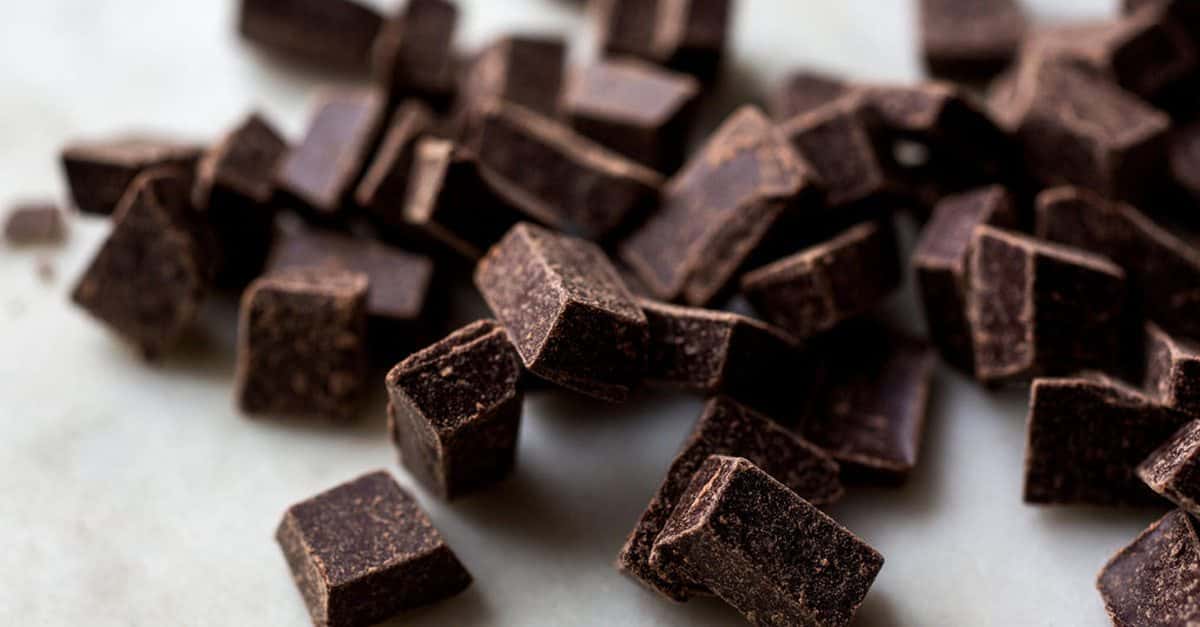